TikTok: Is There a Chinese 'Trojan Horse' on Your Child's Phone? 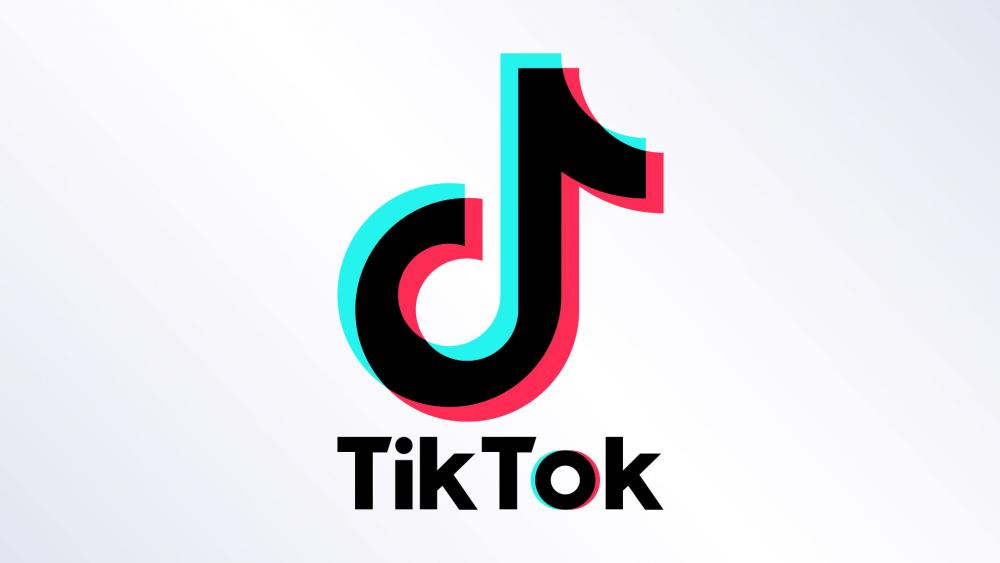 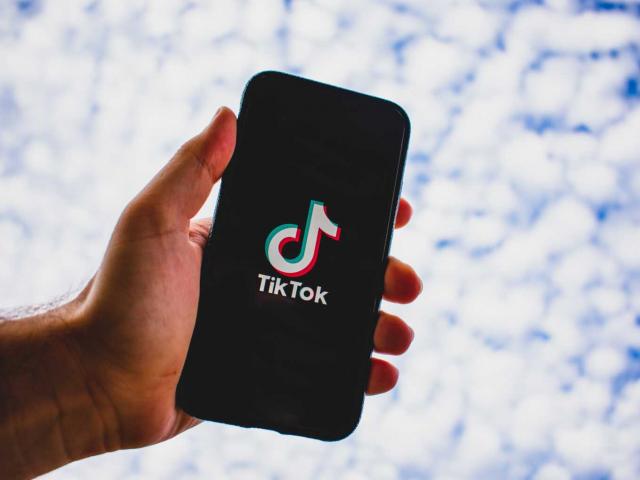 TikTok has quickly become one of the world's most popular apps, but it's also been called a national security threat and President Trump has threatened to ban it.

After only 2 years as a global app, TikTok has become a major part of internet culture and social media.

It allows users to create and share 15-second videos on any topic.

TikTok content creator Cam Brenson says "It is an extremely addictive platform. It's a bunch of super short, usually right to the point, videos that are funny or engaging."

And with over 2 billion all-time downloads, it's the most downloaded app in the world.

TikTok was downloaded 315 million times during the first three months of this year. That's more downloads in one quarter than any other app in history.

It looks innocent enough, but looks can be deceiving. And President Trump has extended a deadline until Nov. 12 for TikTok's US operations to be sold to a US company or be banned.

"At which point it's going to be out of business in the United States," Trump said, "But if somebody and whether it's Microsoft or somebody else buys it, that'll be interesting."

It's owned by ByteDance, a Chinese company so closely tied to the Chinese government that it created a company committee of communist party members.

Software experts say TikTok steals more data than any other social media app and is specifically designed to hide just how much data it is stealing.

"They refused to testify to the Senate saying that their executives are based in Beijing. Then their lawyers told New York Times that they're not a Chinese company because they're incorporated in the Cayman Islands, things like that kept happening over and over again, Karzaryan said.

A major concern is that more than a third of TikTok's 50 million daily users are 14 years old or younger, and Lina Nealon of the National Center on Sexual Exploitation says experts have branded TikTok a hunting ground for pedophiles.

"That was due to insufficient controls that allowed strangers to view minors, videos, comments on videos, and directly message them," Nealon told CBN News.

Nathaniel Bradley, CEO, and founder of Data Donate Technologies says the best thing parents can do for their kids' safety is to remove it from their phones.

"These applications have become a Trojan horse," Bradley says, "And it is just a situation where, as a parent, I would recommend, deleting it."

Experts say TikTok was designed primarily as a data-stealing app meant to look like a social media app, and it has given the Chinese Communist Party access to the personal data of millions of Americans.

Microsoft and Oracle have been mentioned as wanting to buy TikTok, which is valued globally at $50 billion.