Fourth Installment of 'God's Not Dead' to Begin Filming in January 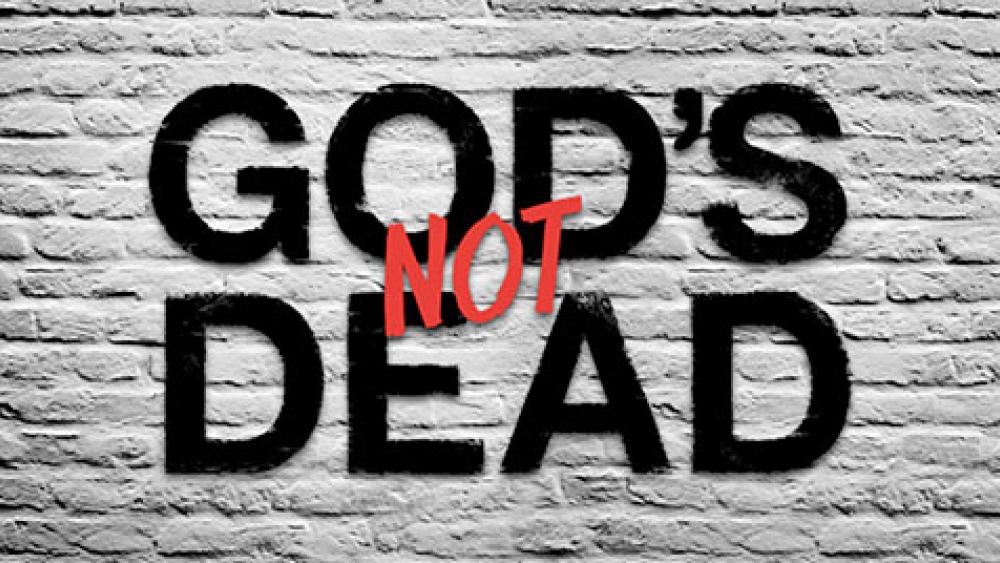 Producer and Pure Flix co-founder David A.R. White announced there will be a fourth installment of the film franchise "God's Not Dead."

In a video shared on Instagram, White said the film, titled "God's Not Dead: We the People," is set to begin production next month and will be shot on location in Oklahoma.

White revealed that the fourth film was inspired by the 1946 drama "It's a Wonderful Life" and the 1939 film "Mr. Smith Goes to Washington."

"God's Not Dead" is a faith-based film franchise for Pure Flix Entertainment, which debuted in 2014. The first film takes on the question of whether God really exists.

The sequel, which was released in 2016, addressed the question of who Jesus really was - man or myth? And the third installment, "God's Not Dead: A Light in Darkness" opened in theaters nationwide in 2018.

White explained that certain elements of "God's Not Dead: We the People" are still in development and some cast members from the earlier movies will return. 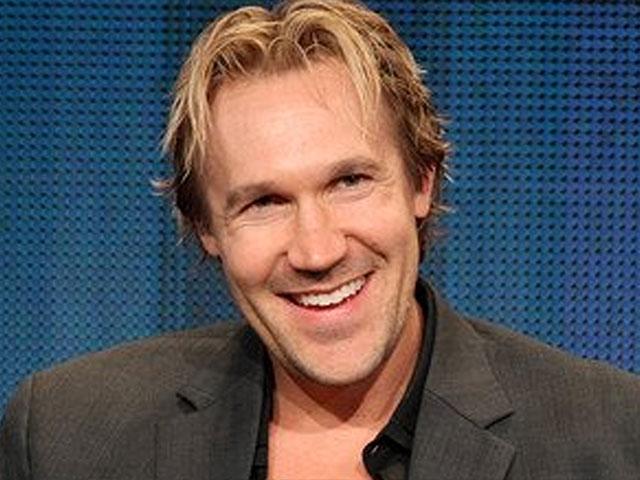 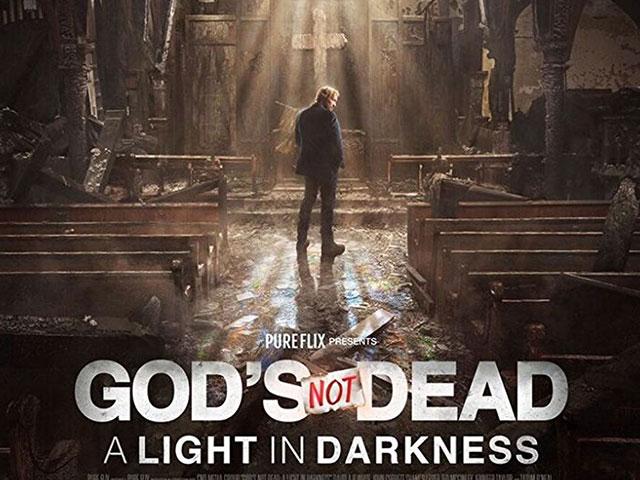 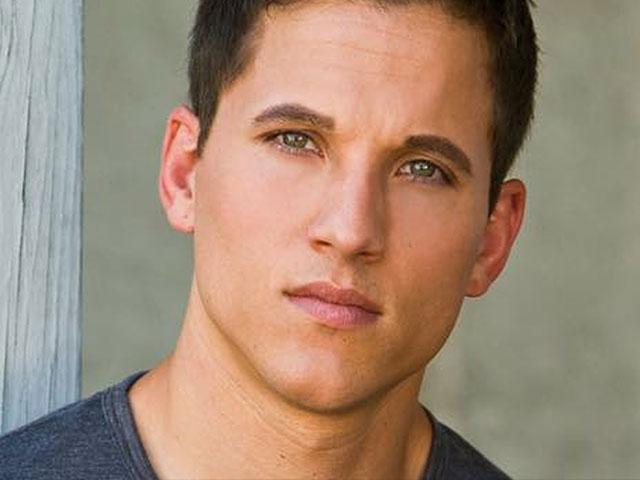