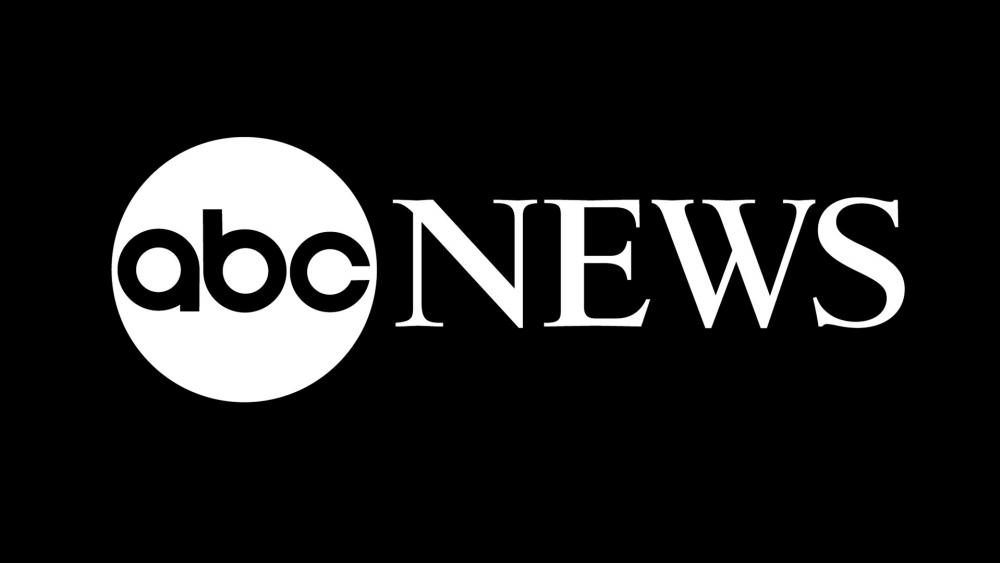 ABOVE:  Dan Gainor, vice president for business and culture at the Media Research Center appeared on the Wednesday afternoon edition of CBN's Newswatch to discuss David Wright's suspension. Newswatch is seen weekdays on the CBN News Channel. For a programming schedule, click here.

An ABC News journalist has been suspended after an undercover video showed him criticizing the network.

Wright was covering the New Hampshire primary for "Nightline" earlier this month when he made the comments to a member of Project Veritas.

"I would consider myself a socialist, like I think there should be national health insurance," he said. "I'm totally fine with reining in corporations, I think they are too many billionaires, and I think there's a wealth gap. That's a problem."

He exhausted his frustration with the way networks report news and how they cover stories about President Trump.

"I feel terrible about it, I feel that the truth suffers, the voters are poorly informed…our bosses don't see an upside in doing the job we're supposed to do; which is to speak truth to power and hold people to accountable."

"In a statement, an ABC spokesperson also said that Mr. Wright, who has worked for the network since 2000, would no longer cover political stories upon his return." https://t.co/bE6fQTtgp4

Project Veritas, a non-profit investigative organization, previously released a video online showing 20/20 co-anchor Amy Robach talking about how ABC blocked her from exposing pedophile Jeffrey Epstein who engaged in sex trafficking, providing underage sex victims to some of the world's most powerful men.

ABC News responded in a statement Wednesday saying, "Any action that damages our reputation for fairness and impartiality or gives the appearance of compromising it, harms ABC News and the individuals involved. David Wright has been suspended, and to avoid any possible appearance of bias, he will be reassigned away from political coverage when he returns."

According to his network biography, Wright joined ABC News in 2000 and has appeared regularly in "World News Tonight," "Nightline," "Good Morning America" and other ABC News platforms. 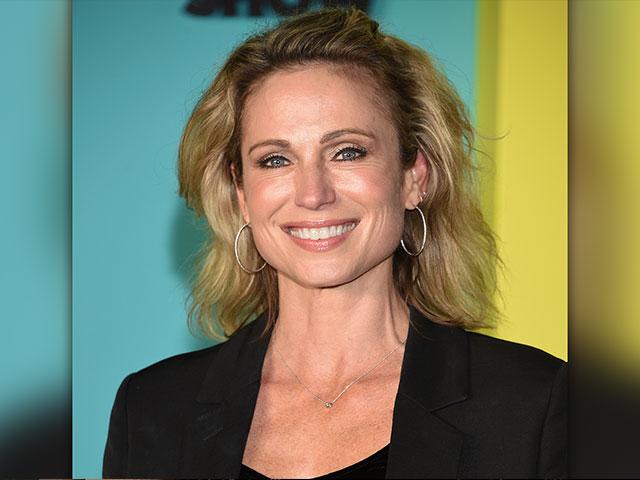 'We Had It All': ABC Anchor Reveals Network Killed Her Epstein Story in Leaked Video