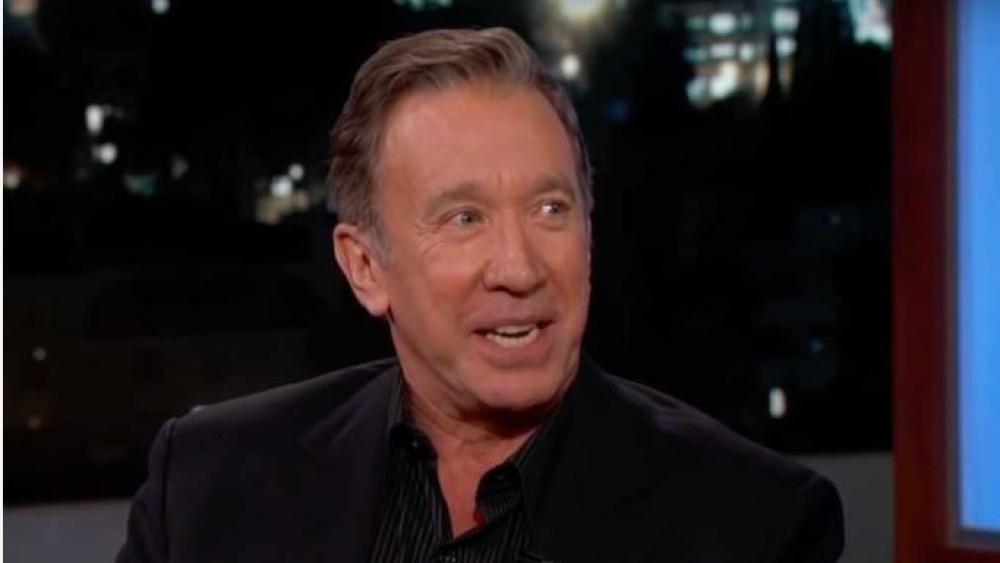 Actor Tim Allen has once again blasted political correctness as a farcical ruleset, manufactured by the left, that is singlehanded ruining good comedy.

FAITHWIRE: ‘It’s the Hardest Thing to Say… But I Forgive Him’: Church Shooting Victim’s Daughter Shows Grace to Gunman

Appearing in an episode of “The View” on Monday, the conservative “Home Improvement” star said it was utterly ridiculous that he had to tailor his comedy routine to fall in line with the various “thought police” and woke mobs of the day.

“What I got to do sometimes is explain, which I hate, in big arenas, that this is a thought police thing, and I do not like it. But when I use these words, this is my intent behind those words,” he explained, according to The Blaze.

Tim Allen looks back on how standup comedy has changed through the years, discusses the level of political correctness comedians face today: “It is an alarming thing for comedians.” https://t.co/cVclFZQmjA pic.twitter.com/vmmUxg4sD6

Allen went on to warn that the enshrining of political correctness is an “alarming thing for comedians,” prompting a concurring comment from host Joy Behar, who admitted that “PC culture” makes comedy “really hard.”

In 2017, ABC took the controversial decision to cancel Tim’s hit show, “Last Man Standing,” with many accusing the network of axing the show due to its overtly conservative and Christian themes. It was a shock decision that came as a surprise to Allen himself. “Stunned and blindsided by the network I called home for the last six years,” he tweeted at the time.

FAITHWIRE: Jordan Wants Netflix to Block Streaming of ‘Messiah’ Series Despite Allowing Its Filming There

Allen, however, insists that this sort of treatment only energizes his comedy.

“I like to mess around because I’ve been a standup fiery comic for 30 years. And I like pi***** people off, and I said there’s nothing, especially in this area, that pi**** people off more than a very funny conservative,” he told IndieWire last year. “A smart, funny conservative that takes shots and is certainly self-effacing.” 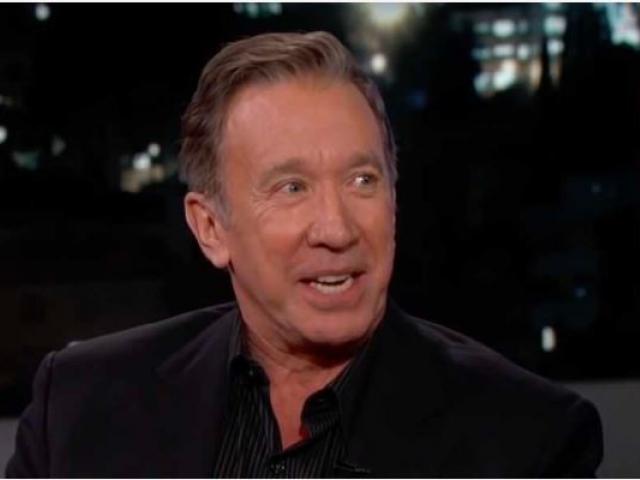 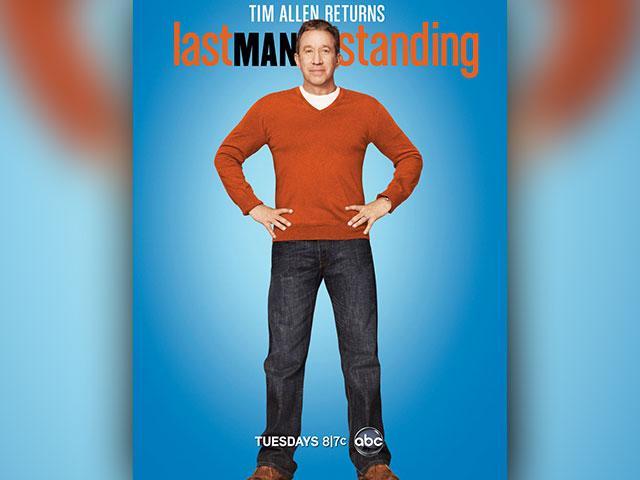