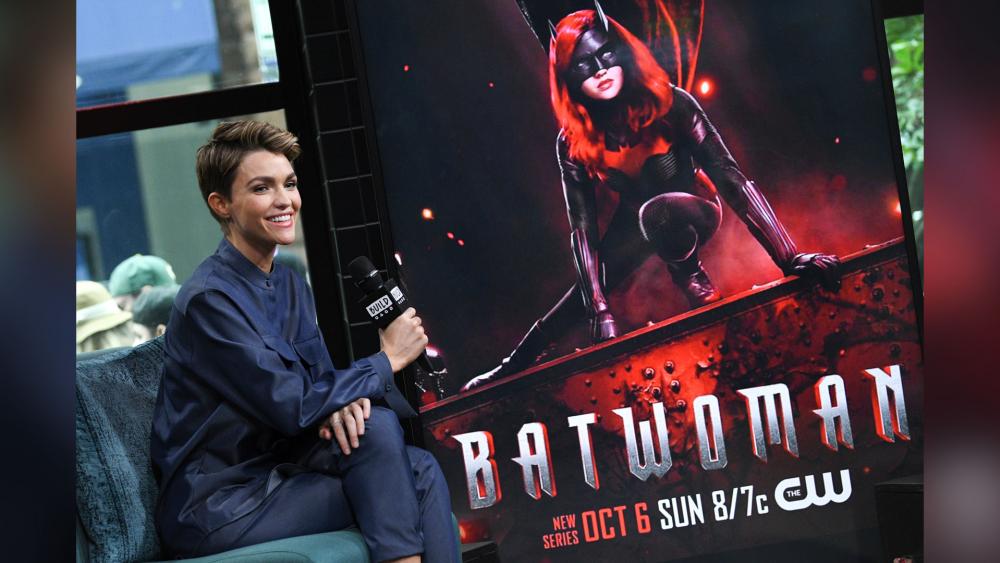 LBGTQ activism has now been introduced in the venue of a beloved character which many Americans grew up reading about in comic books since 1939, later watching heroic adventures on television and the silver screen.

Last Sunday on the latest episode of the CW's Batwoman television series, Batwoman announced to the world her sexual orientation – she's a lesbian crime fighter.

Deadline reports the midseason premiere episode titled "How Queer Everything Is Today!," actress Ruby Rose's Batwoman character revealed her sexuality even though it might jeopardize people keeping her identity secret. For those that don't follow the Batman universe, Batwoman is really Kat Kane, the cousin of Bruce Wayne, whose alter ego is Batman.

Batwoman tells a teenager about herself after hearing about the teen's parents refusing to accept her sexual identity. All of Gotham then finds out that Batwoman is a lesbian after the magazine CatCo publishes an article by Kara Danvers (Melissa Benoist) who's really Supergirl, another CW series.

The Batwoman series debuted in October on the CW and was promoted as the first superhero series in television history to feature an avowed LGBTQ character as the central character, according to Deadline.

Rose's Batwoman donned the familiar cape and cowl to fight against evil in Gotham City during Batman's strange disappearance.