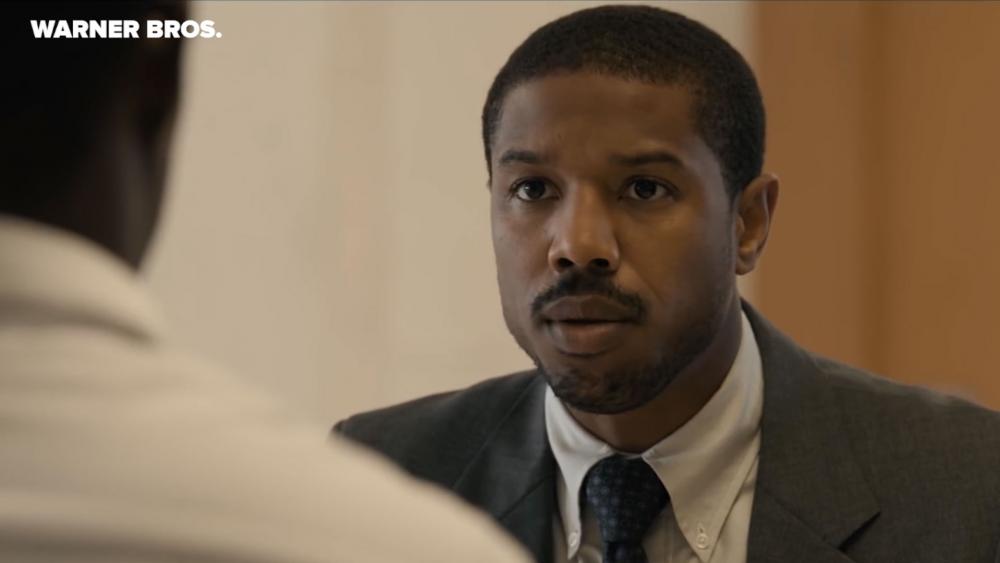 MONTGOMERY, AL – Montgomery, Alabama is not only the state's capital city and the seat of Montgomery County. It's also the heart of the African-American civil rights movement and home to The Equal Justice Initiative, a non-profit organization started by attorney Bryan Stevenson many years ago to give legal representation to poor prisoners wrongly convicted of a crime.

Jordan said he didn't know much about Stevenson's story when he was approached with the role, but once he learned more about him, he knew he had to be involved in the project. "It was a no-brainer for me," he said.

Asked if he hand-picked Jamie Foxx for the role of the wrongly convicted prisoner, he said, "He's the only person I felt would be able to give the character what it needed."

"Having someone like Michael B. Jordan, who's up to the task, doing something like this, Just Mercy, introducing us to Bryan Stevenson, is the golden part of this," actor Jamie Foxx told CBN News.

The film "Just Mercy" is based on a book by the same title authored by Bryan Stevenson.

"I'm a person of faith," Stevenson said. "I always have had to believe things I have not seen, and have chosen to live by grace. And so for me it's consistent with the work I have been trying to do. I was drawn to helping people who are accused and incarcerated and condemned because I believe that we are all more than the worst thing we have ever done."

Walter "Johnny D." McMillian is among Stevenson's first cases. McMillian was wrongfully convicted of murder and sentenced to death. His story is shared in the film.

"One of the things it did was it made me appreciate how when we falsely accuse someone and convict them and condemn them, we don't just do it to them, we do it to whole families, whole communities. It was a community injury," Stevenson said.

Jamie Foxx plays Walter McMillian. I asked him how easy or difficult was it to play a black man convicted of a crime and possibly sentenced to die.

"I don't think any of that is easy," Foxx replied. "I don't think it was easy for us to go on that set or to be in those jail cells. As a black man, that's a place you never want to be," he added.

Bryan Stevenson has been working on behalf of wrongly convicted prisoners for more than 30 years. We asked him about the personal sacrifices needed to do the work he does.

"I don't think of anything I've done as a sacrifice," Stevenson said. "It's been hard, and it's been challenging. I feel really privileged to do what I do. I feel like it's been a real gift."

With that gift, Stevenson works to share the stories of those forgotten on film, and here in Montgomery at the National Memorial for Peace and Justice – a museum to remember those lynched in America after slavery.

Click here to find an AMC theater near you where "Just Mercy" is playing.