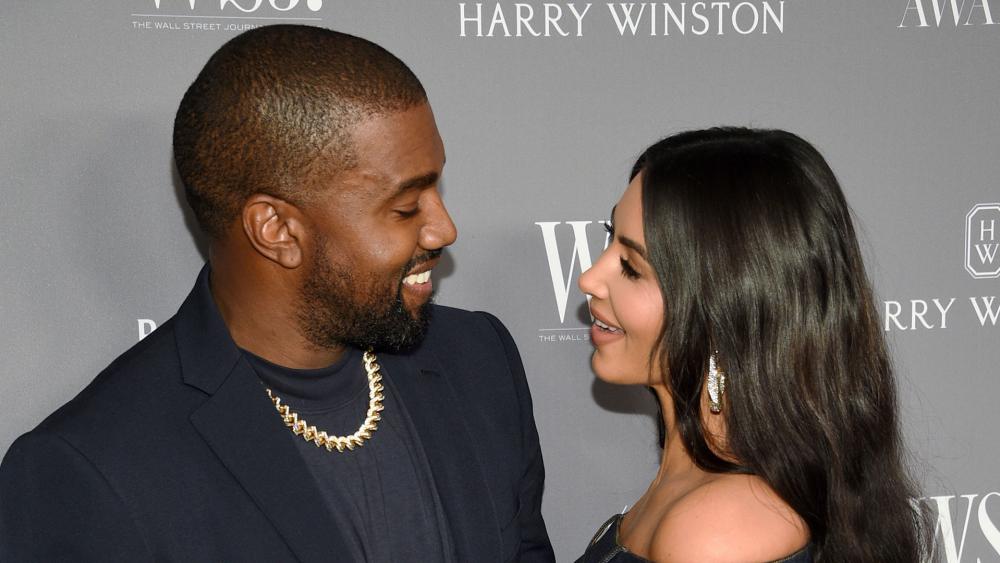 Kanye and Kim Kardashian West aren't the only talented performers in their family. The couple's youngest daughter Chicago was recently recorded singing and praising her love for Jesus.

The proud mom posted another video on Twitter, where Chicago belts out, "Hallelujah, He is wonderful."

The simple sweetness of Chicago singing these songs has prompted millions of viewers to share and comment on them.

CBN News previously reported that Kardashian West has opened up about the many ways in which her husband's newfound Christian faith has impacted their family.

The couple grew up in homes where religion played an important role. Now, they are incorporating Christian values into the lives of their four children.

The kids have received an up-close view of their parents faith during special events and Sunday Services.

Kardashian West told People Magazine that keeping her children grounded is a top priority and they are aware of their blessings.

"I really do believe my children are well adjusted and know they are blessed."