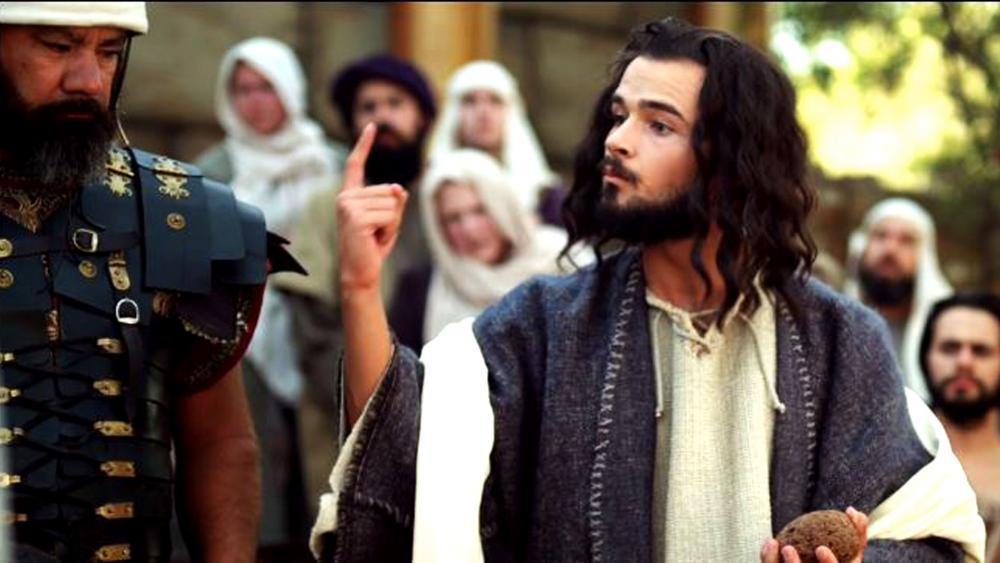 Although numerous movies and television series with biblical themes and stories that have been produced over the years, there's one audience that has never seen of the story of Jesus Christ in their own heart language -- the estimated 70 million people worldwide who are deaf.

Deaf people must rely on closed captioning to watch a movie or a television show.

Now two ministries are moving forward with the goal of having a motion picture about the life of Jesus Christ produced within the next few years that would feature the actors signing their parts using American Sign Language (ASL).

Using crowdfunding sources, Deaf Missions and the Jesus Film Project have raised $1 million of the $4.8 million needed for the production.

Chad Entinger with Deaf Missions told Mission Network News (MNN) the completed film will offer the deaf the chance to encounter Jesus through their own heart language.

"The heart-language, it's related to a person's identity. For a person to see something in their heart-language, that really will capture their heart, and they'll feel, that person will then, will feel like 'Oh my goodness, they're actually communicating to me. This is my language'," Entinger signed through a translator.

Deaf Missions' Jesus Film would use native signers to "bring the story of Jesus to life" from a "Deaf perspective for a deaf audience," according to the ministry's website.

It is hoped this new film will be seen by the deaf as an investment in their discipleship.  It will also directly communicate that God loves them.

"We really believe that God can and will use the movie in sign-language to reach Deaf people," Entinger told MNN.

Entinger, who has been deaf since he was a small child, is asking for people to pray for the film project.

Pray for people who will come and be involved with the production. It's a really big project. And it's going to require creativity, a lot of time, a lot of energy, to make this successful," he signed.

The film's production could take between three and four years, Entinger added.

The movie will be feature-length.  A 10-minute pilot film to show people an example of what the project will look like has been posted for anyone to watch free. Click here to watch the pilot.