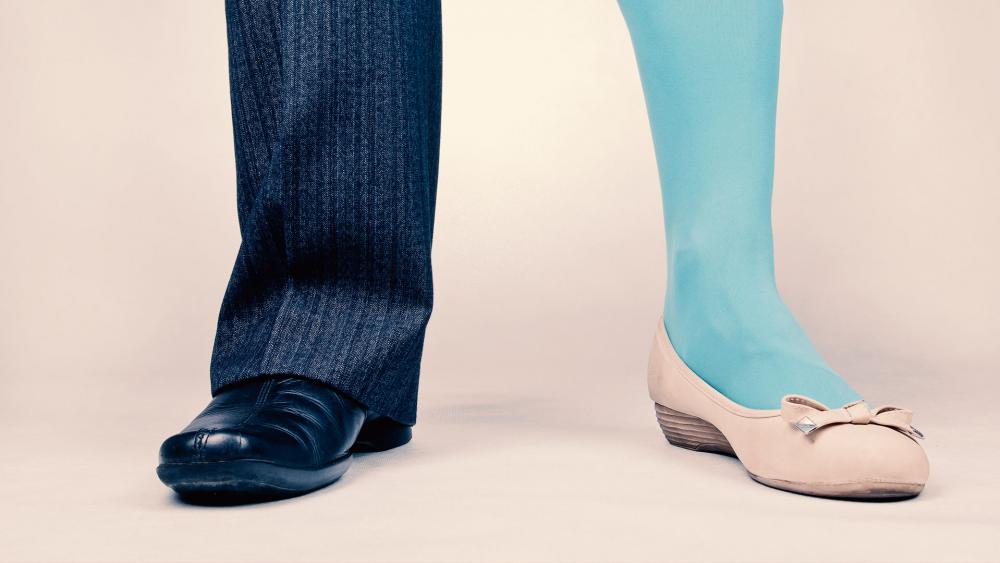 Transgender actress, Josie Totah has been cast in the lead role for the reboot of hit sitcom "Saved by the Bell."

The 18-year-old, who came out as transgender in August 2018 in an article for Time, will also produce in the show, according to Daily News.

In the article, Totah wrote, "My pronouns are she, her and hers. I identify as female, specifically as a transgender female. My name is Josie Totah, and I'm ready to be free."

The former Disney Channel star explains that she doesn't believe she was put in the "wrong body," but that "God made me transgender. I believe that I am transgender to help people understand differences. It allows me to gain perspective, to be more accepting of others."

Totah will play Lexi, the most popular girl at Bayside High who is feared and favored by her classmates.

Totah claims to understand how important image is for young people and told Teen Vogue, "All that young people have to look up to are older role models, and I think it's important to have people like myself show that it's OK to be who you are when you're young."

Two members of the original cast are set to star in the new version. Elizabeth Berkley and Mario Lopez will reprise their characters, Jessie Spano and A.C. Slater.

The show will stream on NBCUniversal's upcoming streaming platform, Peacock. A premiere date has not been announced. 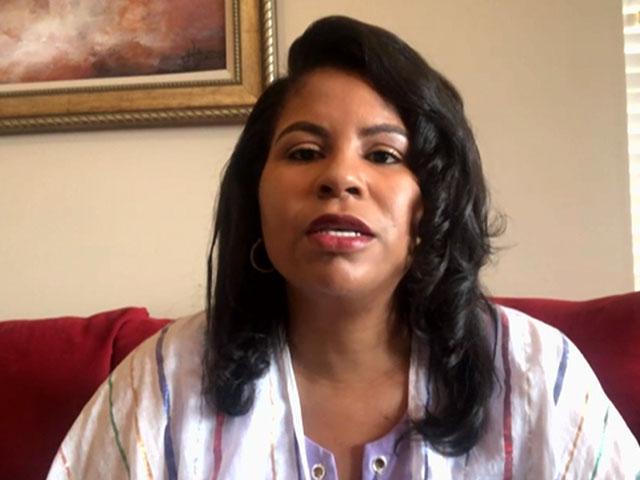