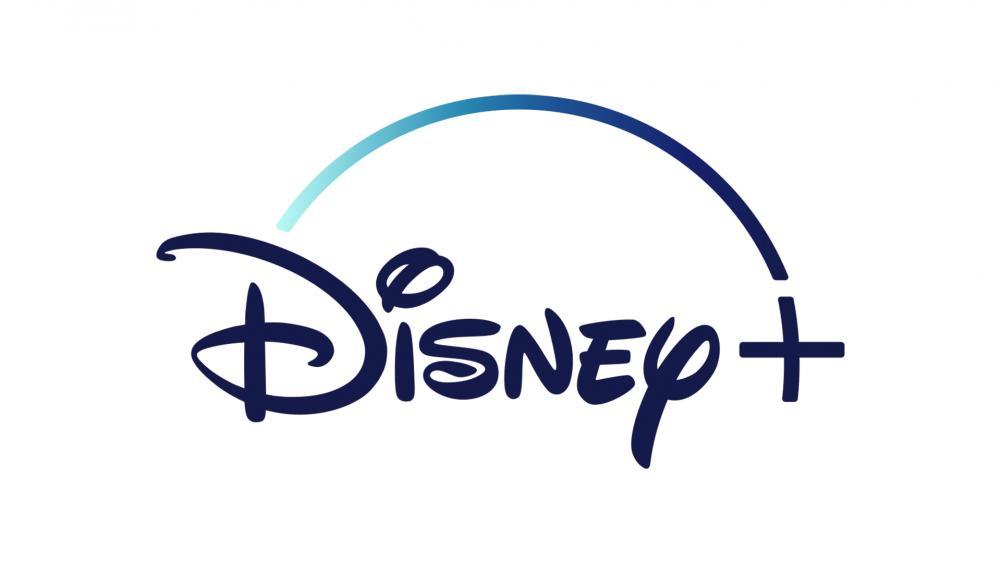 This is so beyond Cinderella it's not even funny. Disney has come up with a new cartoon about a teenager who, in their words, "finds herself stuck in the Demon Realm and battles the forces of evil alongside a rebellious witch and a pint-sized warrior."

In this so-called fantasy world, the main character, Luz, "pursues her dream of becoming a witch by serving as Eda's (the rebellious witch's) apprentice."

It's called "The Owl House" and is set to premiere on January 10th on the Disney Channel. Here is the link to the show's trailer if you're inclined to watch it.

In another trailer, Luz declares, "I wanna stay and become a witch like you." You can watch that trailer here.

The show tries to portray witchcraft as a positive tool to fight evil. That's similar to what real-life witches have been promoting over the past few years as they've been putting hexes on President Trump and others in order to fight for their beliefs.

Folks, if you think this latest "Owl House" show is just "fantasy and fun," think again. Over the years, Disney has gone farther and farther into the darkness of the spiritual world that opposes the living God, coming up with programming and characters that lead the vulnerable into that dark world of deception.

The Bible tells us clearly that there is a spiritual realm that is not of God. It warns us not to participate in witchcraft, to not consult with mediums and spiritists, but to call on God for answers in our lives. Isaiah 8:19-22 states:

"When someone tells you to consult mediums and spiritists, who whisper and mutter, should not a people inquire of their God? Why consult the dead on behalf of the living? Consult God's instruction and the testimony of warning. If anyone does not speak according to this word, they have no light of dawn. Distressed and hungry, they will roam through the land; when they are famished, they will become enraged and, looking upward, will curse their king and their God. Then they will look toward the earth and see only distress and darkness and fearful gloom, and they will be thrust into utter darkness."

This spiritual realm that opposes God is real. Demons are real. And they are out to deceive your children and draw them in to be pawns of the enemy of their souls, the Devil, otherwise known as Satan. His devices and plans are to destroy your kids and grandkids spiritually, physically and emotionally. You must protect them from being enticed into this demonic world.

The Bible tells us in 1 Peter 5:8, "Be alert and of sober of mind. Your enemy the devil prowls around like a roaring lion looking for someone to devour."  The reality of a spiritual world working against us is clear. Read Ephesians 6:12, "For we do not wrestle against flesh and blood, but against principalities, against powers, against the rulers of the darkness of this age, against spiritual hosts of wickedness in the heavenly places."

The Good News is that Jesus is our Advocate and has already defeated this enemy by dying on the cross and overcoming death by rising from the grave. He lives now and forever and is always interceding for us. One day Jesus is coming back. The signs the Bible tells us to watch for before His return are popping up like crazy right now. But until He comes back, we as His children must stand against the evil forces that want to destroy us and our families.

Jesus has all authority against this enemy. (Matthew 28:18). If you are a Christian, a believer in Jesus Christ and His death and resurrection, you have authority is His Name. In Luke 10:19 He told us that because of what He did for us on the cross, He has given us that authority to resist the devil and fight back and win. The Amplified version of the Bible helps to understand what this verse means: "Listen carefully: I have given you authority (that you now possess) to tread on serpents and scorpions, and (the ability to exercise authority) over all the power of the enemy (Satan); and nothing will (in any way) harm you."

We can stand against the evil coming after our families in His Name. Ephesians 6:10-18 tells us how:

"Finally, be strong in the Lord and in his mighty power. Put on the full armor of God, so that you can take your stand against the devil's schemes. For our struggle is not against flesh and blood, but against the rulers, against the authorities, against the powers of this dark world and against the spiritual forces of evil in the heavenly realms. Therefore put on the full armor of God, so that when the day of evil comes, you may be able to stand your ground, and after you have done everything, to stand. Stand firm then, with the belt of truth buckled around your waist, with the breastplate of righteousness in place, and with your feet fitted with the readiness that comes from the gospel of peace. In addition to all this, take up the shield of faith, with which you can extinguish all the flaming arrows of the evil one. Take the helmet of salvation and the sword of the Spirit, which is the word of God. And pray in the Spirit on all occasions with all kinds of prayers and requests. With this in mind, be alert and always keep on praying for all the Lord's people."

Call on Jesus. If you haven't given your life to Him yet, do so. Confess your sins and ask Him to forgive you. He will. Pray always, knowing that what you can't do in your own power, Jesus can by the power of His Holy Spirit. Fight the good fight of faith. Don't give up. Your kids will thank you. When all is said and done, followers of the Light of the World are the ones who win, not those who dabble in darkness. 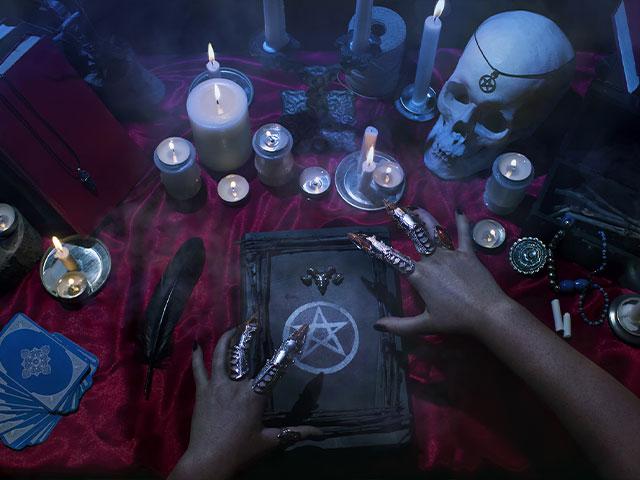 As Witchcraft Spikes in America, Author Warns 'Spirit of Jezebel' Is Alive, Christians Should Take It Seriously 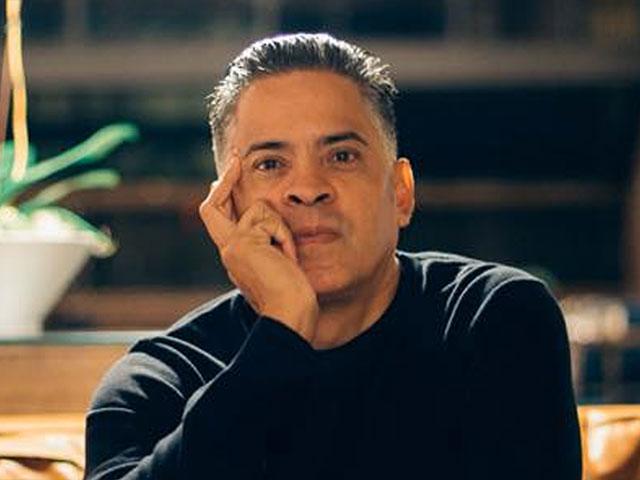 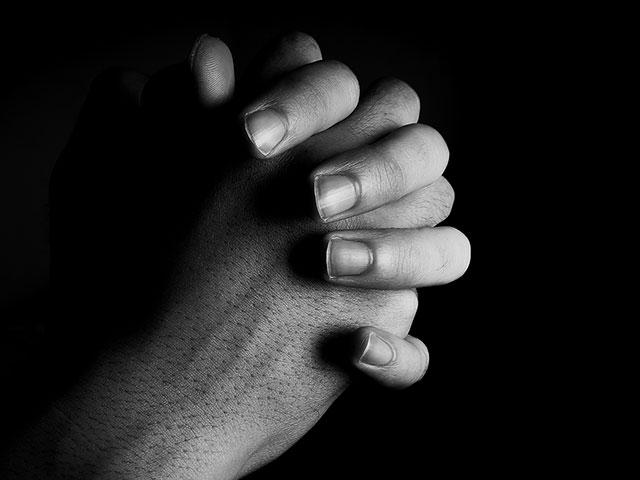 Tonight at 11:59 Thousands Will Gather for a 'Binding Spell' Against Trump, Here's How You Can Pray