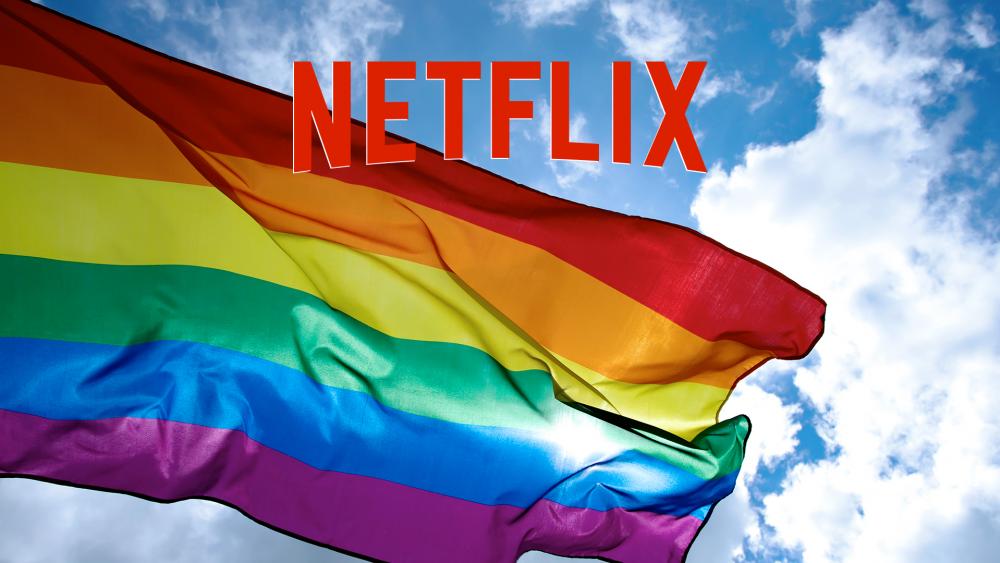 ABOVE: Adam Holz, the director of Pluggedin.com appeared on the Tuesday afternoon edition of CBN's Newswatch to discuss Netflix's revival of "The Baby-Sitters Club" featuring a transgender character. Newswatch is seen weekdays on the CBN News Channel.

A 9-year-old transgender girl from Texas is playing a transgender character in a new Netflix series — a reboot of the 1990s show “The Baby-Sitters Club” — that debuted earlier this month.

The child was born male and named Joseph. At just 5 years old, the young Texas native’s parents insisted their child was actually a transgender girl and should be allowed to use the girls’ bathroom. Joseph now identifies as a female and goes by the name Kai Shappley.

To know The Baby-Sitter’s Club is to love BSC — but even for the most casual fans, the book covers are iconic.

That's why the team behind Netflix’s The Baby-Sitter’s Club worked a few of them into the series.

Shappley’s parents drew attention in 2016, when they got into a legal spat with the Pearland Independent School District, whose officials told the Shappleys their child would need to use the boys’ bathroom, the facilities that matched their child’s biological sex, KRIV-TV reported.

While authorities with the Pearland ISD did offer Kai use of the gender-neutral restroom, that was not satisfactory to the Shappleys. Ultimately, the family moved closer to Austin, where the parents believed Kai’s desire to use the girls’ bathroom was more likely to be approved.

Kai’s parents say their child began claiming to be a girl at 2 or 3 years old.

Now nearly 10 years old, the younger Shappley is portraying “Bailey,” a transgender female character, on the Netflix series based on the wildly popular book series, “The Baby-Sitters Club.”

Kimberly Shappley, Kai’s mother, identifies as “a follower of Jesus” and has spoken out about how her Christian faith and conservative politics coexist with her view on transgenderism.

“I got a Facebook message from someone in LA that there was a spot for a trans girl on ‘The Baby-Sitters Club’ and they asked if she wanted to play the part of Bailey,” Kimberly told KPRC-TV.

The family then flew to Vancouver a week later to film Kai’s part in the show.