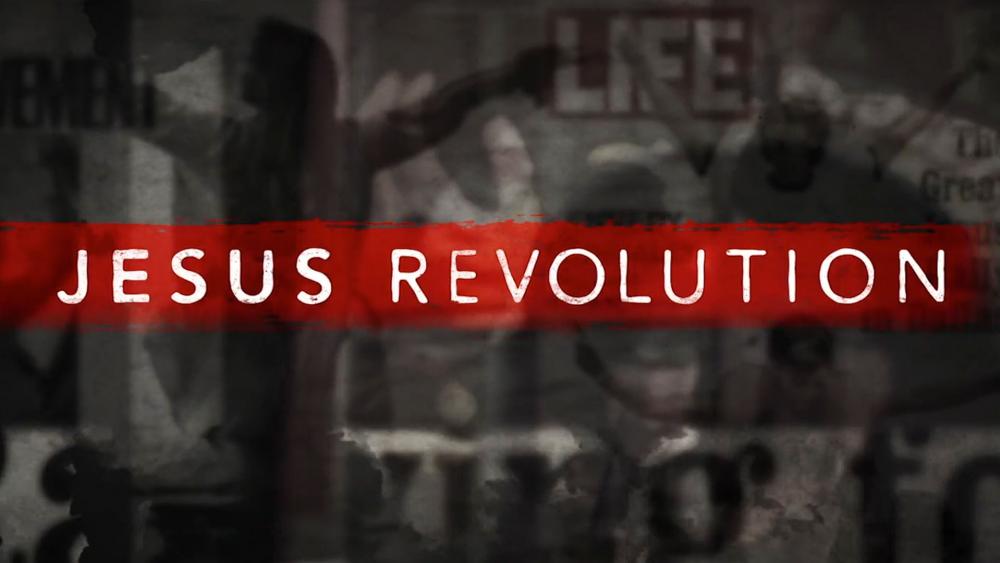 The producers of "Jesus Revolution," the faith-based film about the great spiritual revival of the 1970s, has cast actor, author, and producer Jim Gaffigan and actor Joel Courtney for its leading roles.

The movie follows the journey of Laurie, a "lost boy" from California who is swept into the Jesus Movement and is transformed from rebel to believer. With an absent father and a mother struggling with alcoholism, Laurie's story in "Jesus Revolution" is a case study of a dissatisfied generation that found meaning in Jesus and in the church body.

Today, Laurie is an American author and evangelist who serves as the senior pastor of Harvest Christian Fellowship with locations in California and Hawaii.

"God is in the habit of doing the unexpected and using the seemingly unprepared. Like so many California teens in the early 70s, I fit the description," Laurie said. "We were all looking for love and belonging, but we were looking in all the wrong places, until the Jesus Movement. God used a community of rebellious teenagers to change the world. To those anguished with the current state of our nation, this film serves as a reminder that God can bring revival to America again."

In the early 70s, the United States experienced social upheaval. Against this unlikely backdrop, young adults found new meaning, seeing Christianity with fresh eyes, sparking a revival that broke out on the West Coast and spread throughout the United States.

"The Jesus Revolution," written by Jon Erwin and Jon Gunn (I Still Believe), is based on the book of the same title co-authored by Laurie and Ellen Vaughn, which tells personal stories of what became one of the greatest spiritual awakenings seen in the US.

Laurie, a fan of Gaffigan, said he was excited about the casting announcement.

"I am thrilled to have Jim Gaffigan, whom I am really a fan of, playing the role of Pastor Chuck Smith, and the very talented Joel Courtney playing me," Laurie said. 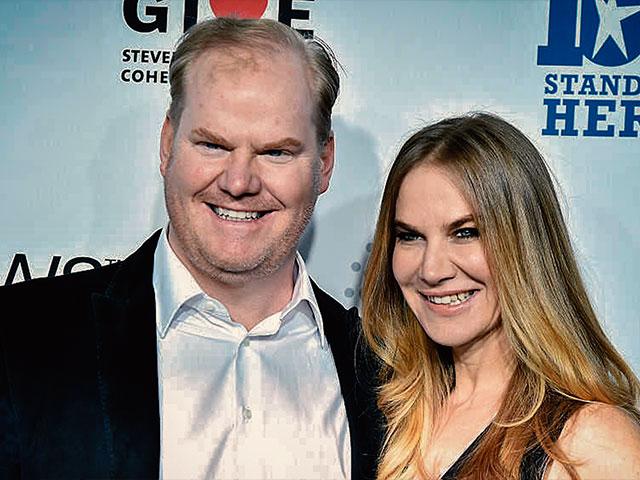