'The Most Important Thing We Have Is Jesus': Dude Perfect's Quiet Faith Is No Trick Shot 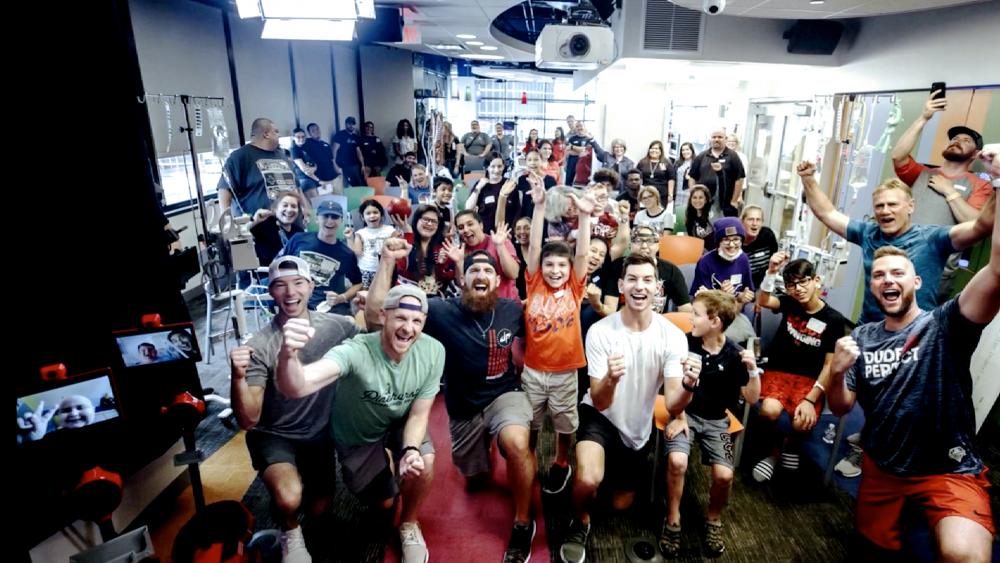 They've racked up billions of views, tens of millions of followers, and a multi-million-dollar empire on making the perfect shot. Now, the five YouTubers known as Dude Perfect are taking on the global pandemic and revealing their mission "to glorify Jesus Christ."

From making a basket out of the Goodyear Blimp, to flying with the Blue Angels, and eating dog food like cereal, the five friends known as Dude Perfect are the second-highest-paid YouTube stars on the planet, earning roughly $20 million last year.

The former Texas A&M roommates posted their first trick shot in 2009, and the rest is history. Now, the group has more than 51 million subscribers and nearly 11 billion views. 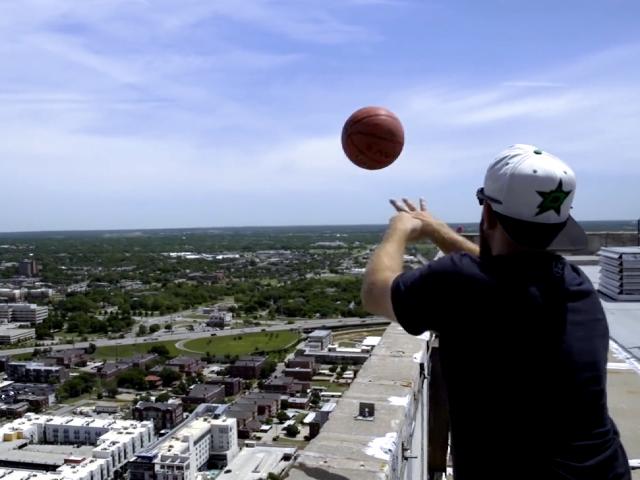 We found out the hard way that it's not so easy, and even the dudes aren't always perfect.

But it's not just trick shots. They've also perfected game shows, helicopter battles, and they've taken on stereotypes, like those first months of COVID-19 lockdown.

The driving force behind these dudes might come as a surprise. "If we lost everything tomorrow," said Dude Perfect's Garrett Hilbert, "it doesn't matter."

"We know that the most important thing we have is Jesus," he said in the official Dude Perfect documentary. 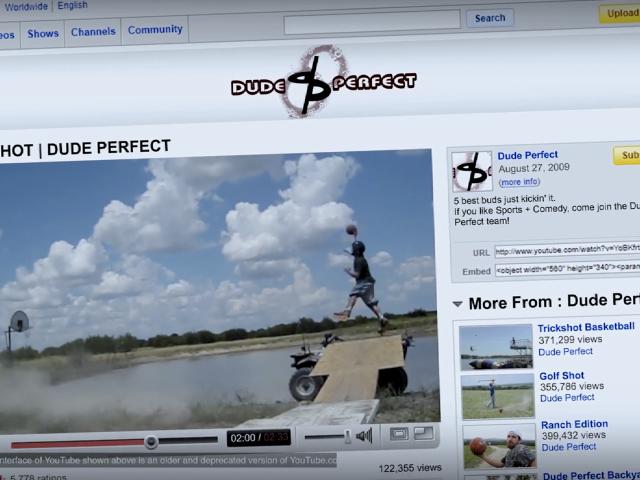 They're also in the business of giving back, granting some two-dozen wishes for Make-A-Wish Foundation children in less than four years.

"Once you see these kids and what they're going through," said Tyler Toney of Dude Perfect, "it's a no brainer."

"Knowing that you have the ability to bring them some small amount of hope is such an easy lift for us," said Toney.

That included pit stops on their first Live tour across the country in 2019 to visit kids with cancer and taking a detour to bring the tour bus to Myer, a six-year-old fan diagnosed with leukemia.

"Lord, we just pray for Myer," said one of the Dude Perfect members in "Dude Perfect: Backstage Pass," a YouTube film documenting their Live tour.

"We're really grateful for the chance to hang out with him and his family," he said, before adding, "We love You so much and we thank You, Jesus, for Myer."

The YouTube dudes don't exactly wear their Christian faith on their sleeve, but if you look closely, you'll see that it's embedded into almost everything they do.