After 'I Can Only Imagine' Success, Studio to Release 'I Still Believe' Film Via VOD March 27 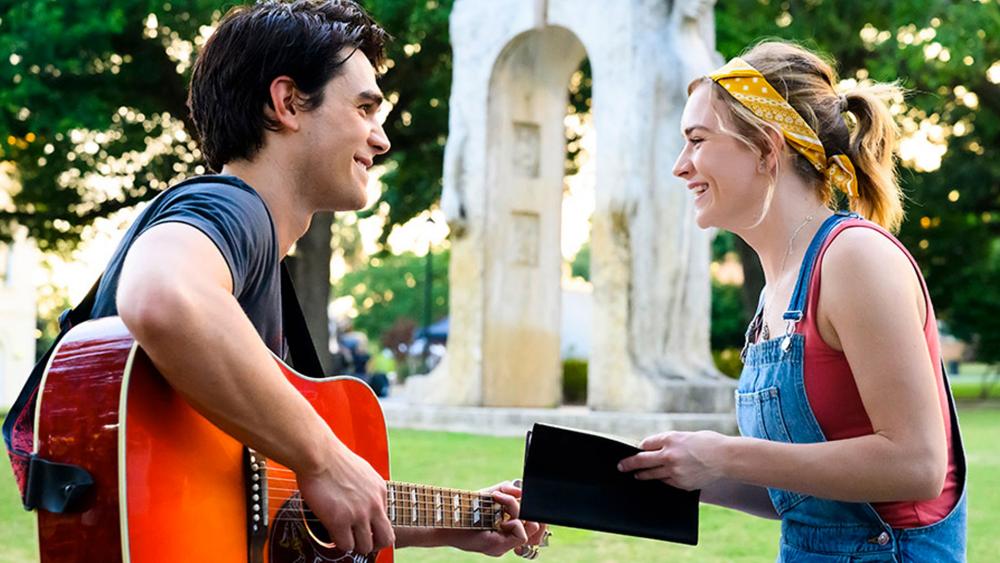 Even as the entertainment world continues to recoil from the COVID-19 pandemic leaving movie theaters shuttered around the country, a Hollywood studio and a production company are continuing their plans to release a faith-based film next week.

Lionsgate and Kingdom Story Company will release their new film "I Still Believe" on all premium Video On Demand (VOD) platforms beginning Friday, March 27, according to The Hollywood Reporter. (HR)

"With theaters closed nationwide due to these unprecedented events, we want to continue to make 'I Still Believe' available to consumers. The theatrical experience is core to our business, and exhibitors are our integral partners and allies. We're enormously proud of the movie that the Erwin Brothers created and are grateful to be able to share it with audiences for their home viewing pleasure," Joe Drake, chairman of the Lionsgate Motion Picture Group, told the HR Thursday in a statement.

The film stars KJ Apa, Britt Robertson, Shania Twain, and Gary Sinise. It's sort of a follow-up to the 2018 faith-based hit, "I Can Only Imagine."

Jon Erwin and Andrew Erwin, the film's directors, said they stand with theater owners affected by the recent COVID-19 pandemic.

"As filmmakers, we are heartbroken that we can't share 'I Still Believe' on a big screen the way we intended. We make movies because we love movies and we stand firmly behind the nation's theater chains, from the largest circuits to the smallest mom and pop indies that have been so dramatically affected by these unprecedented closures," the Erwin brothers said in their own statement to the HR.

"But the safety of guests comes first, and we're proud to have the opportunity to share online a movie whose inspiring message of love, hope, and faith is perfect for these uncertain times," they added.

"I Still Believe" is the Erwin brothers' first project under their new first-look deal with Lionsgate. The movie tells the true story of Christian music star Jeremy Camp and his first wife, Melissa Lynn Henning-Camp, who was diagnosed with ovarian cancer shortly before they married.

Camp's song "I Still Believe" is the title song on the movie's soundtrack.