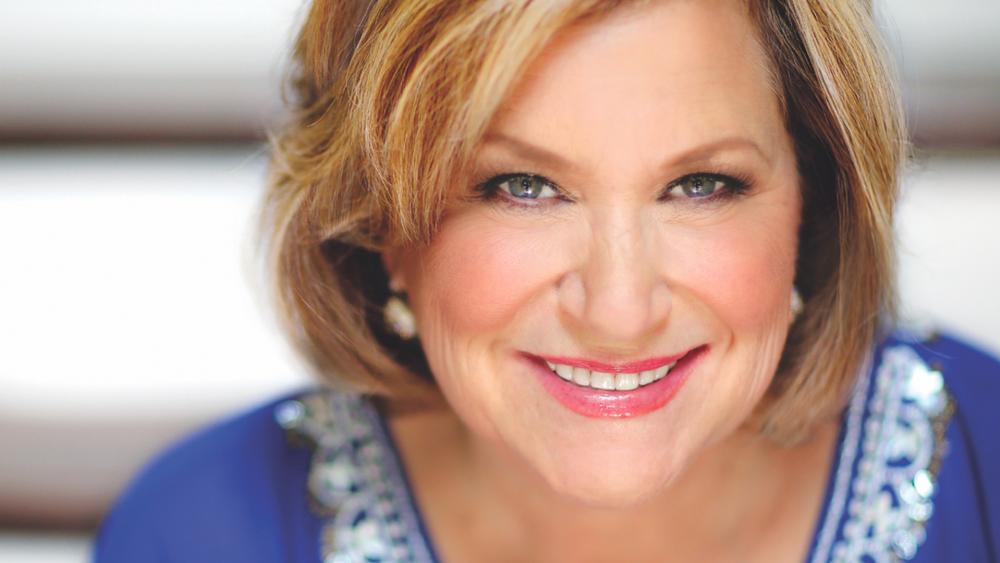 As the recent illness of Tom Hanks and his wife Rita Wilson has shown that no one is immune from COVID-19, now word comes that five-time Grammy Award-winning Christian singer Sandi Patty has been diagnosed with the coronavirus too.

A spokeswoman for Patty told CBN News she is in stable condition and is quarantined at home.

In a short video posted to her Facebook page on Tuesday, Patty explained she had been tested on Monday for COVID-19 and the health department had called her to confirm the diagnosis.

The singer explained she hadn't felt well for a couple of weeks.

"So I've been traveling, and when I got off the road on March 7 and 8, I came back to Oklahoma City and really haven't been home since then," Patty said. "Usually I'm at Crossings Community Church during the week and I get to work with a lot of people."

"But as this played out, and I'm thankful, I wasn't around anybody at Crossings," she noted. "I was just around my very extroverted husband, who's just about over my introverted self. We're just watching some TV and sleeping a lot."

"Here's the thing I want to say to everybody: This is not fake news. This is real," the singer told her followers. "This is everything that they say that it is. And we just got to take it seriously. I'm really, really thankful that Don and I are taking it seriously for ourselves and when we make the right choice to quarantine ourselves, not only are we protecting ourselves and thinking about ourselves, it's the right decision for everybody else too."

"And secondly, I'm really thankful that we have a church that decided we can still have a community online," Patty said. "And so we've been doing online rather than bringing all of our large numbers together on Sunday and Wednesday."

The Christian singer also reminded everyone to "do your part."

"So more to come in the days to come," she said. "I'll keep you posted on how we're feeling and all of that.  But do your part. That's all you can do. You can't do everybody's part for them, but we can do our part. So do your part. It's wisdom. God has given us faith, but he's also given us wisdom. So this is the time to utilize that wisdom."

In closing, Patty reminded her followers, "God has not given us a spirit of fear, but power and love and a sound mind. I pray that all of those aspects of God will be shown to you."

Patty is the most awarded female vocalist in contemporary Christian music history with 40 Dove Awards. She was inducted into the Gospel Music Hall of Fame in 2004 and as an Indiana Living Legend in 2007. In addition to her Grammys, she has also won four Billboard Music Awards, three platinum records, five gold records and has released over 30 albums. She's simply known as "The Voice."