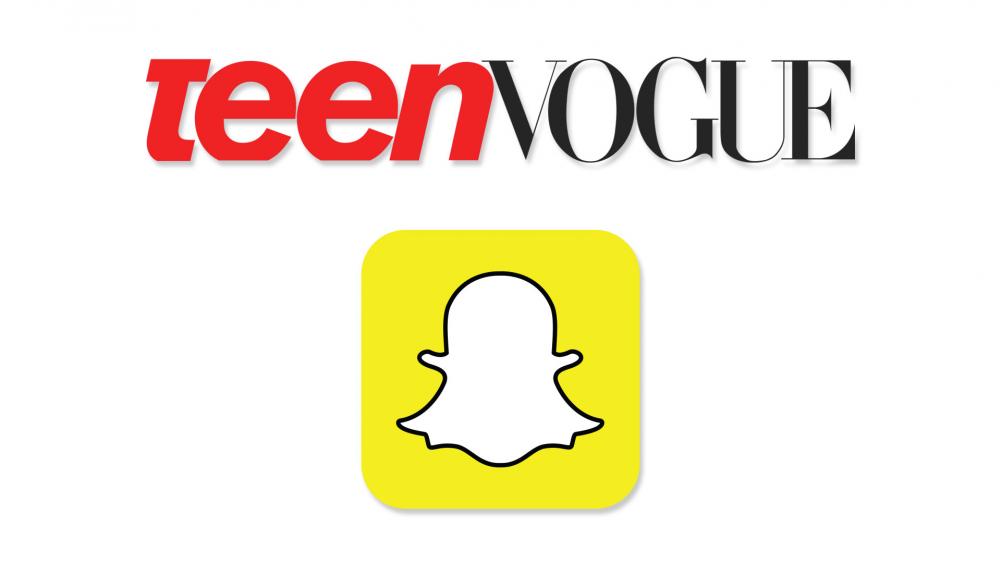 The National Center on Sexual Exploitation (NCSE) has accused Teen Vogue magazine and the social app Snapchat of inspiring teenagers to create "child pornography" during the COVID-19 quarantine via sexting.

The watchdog group is trying to compel Snapchat to quit highlighting Teen Vogue's messages through its Discover feature. The social app's feature is watched daily by almost half of Snapchat's 218 million daily users.

"With the likely surge of young viewers on Snapchat due to quarantine, it is socially irresponsible for Snapchat Discover to encourage minors to self-produce underage pornography (i.e. child sexual abuse materials), thereby increasing their vulnerability to sexual predators," she added.

The NCSE posted a tweet noting, "Encouraging teens to sext is encouraging minors to create and distribute child sex abuse material (CSAM). Also, online predators use social media to pose as peers and groom kids to 'sext' w/them and then distribute the material and blackmail them with it."

Encouraging teens to sext is encouraging minors to create and distribute child sex abuse material (CSAM). Also, online predators use social media to pose as peers and groom kids to “sext” w/them and then distribute the material and blackmail them with it.https://t.co/MRx3bgSOJW

One of the photos carried the title "How to Sext: The Best Tips & Tricks."  Another was titled, "Like Anything Worth Doing, Sexting Takes Practice. Here are 7 things you might not have known about sexting."

"What Teen Vogue is doing by promoting sexing to teens is insidious and harmful," Hawkins told The Daily Caller. "Given what we know about the brain development of adolescents, it is clear that discussing 'the importance of consent' while promoting sexting for minors does not protect those minors from the dangers of sexting — even coerced sexting. The law generally does not recognize minors' ability to consent."

Teen Vogue has faced quite a bit of controversy in recent years for teaching teens about disturbing sex practices and how to get an abortion with parental permission.

The Activist Mommy has warned parents on numerous occasions to be aware of how their teens and tweens are being targeted. Teen Vogue is no longer in print but still publishes online.