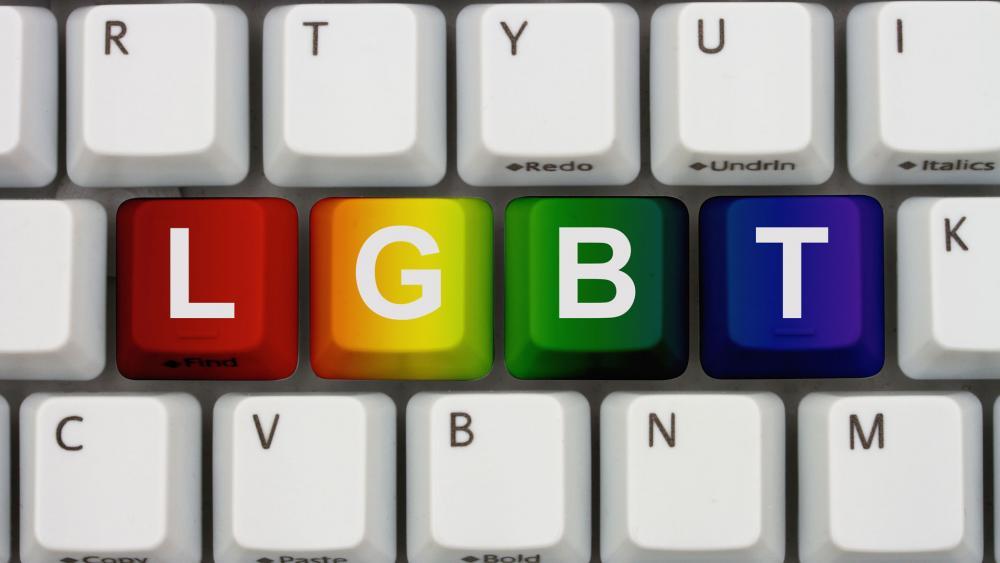 ABOVE: Walker Wildmon, vice president of operations at the American Family Association, appeared on the Friday afternoon edition of CBN's Newswatch to discuss PBS's celebration of homosexuality using taxpayer dollars. Newswatch is seen weekdays on the CBN News Channel. For a programming schedule, click here.

The American Family Association (AFA) is circulating a petition online asking the Public Broadcasting System (PBS) to stop its scheduled celebration of homosexuality during the month of June.

PBS will launch a six-episode series of short videos on its YouTube Channel to celebrate LGBTQ Pride Month, followed by a one-hour TV special and other specials highlighting the LGBTQ movement.

According to the AFA, episode 2 of the new "Prideland" series is titled "An Openly Gay Pastor's Journey to Acceptance in the Bible Belt." PBS describes the episode this way: "Burnside introduces viewers to Rob Lowry, an openly gay minister at a small, but mainstream church in Jackson, Mississippi. He was offered the job before the church knew he was gay, but they accepted him with open arms when he told them he would only take the position if he could lead while openly gay."

Each Tuesday, beginning on May 26, PBS will release a "Prideland" vignette focusing on an LGBTQ+ person and how that person deals with the attitudes of Southern communities toward homosexual lifestyles.

Then, on June 12, PBS stations will have the opportunity to air a one-hour companion TV special hosted by homosexual activist Dyllón Burnside.

AFA says PBS's decision to partner with Burnside to push the homosexual agenda is an unjust attack on Christianity and a mockery of the Bible and God's design for human sexuality.

In 2020, PBS has received more than $65 million in taxpayer funding from the federal government, according to the AFA.

So far, more than 58,000 users have signed the AFA petition.  You can find the petition here.