'Faith Is Foundational': Former Bachelor Ben Higgins and Fiancée Will Wait Until Marriage for Intimacy 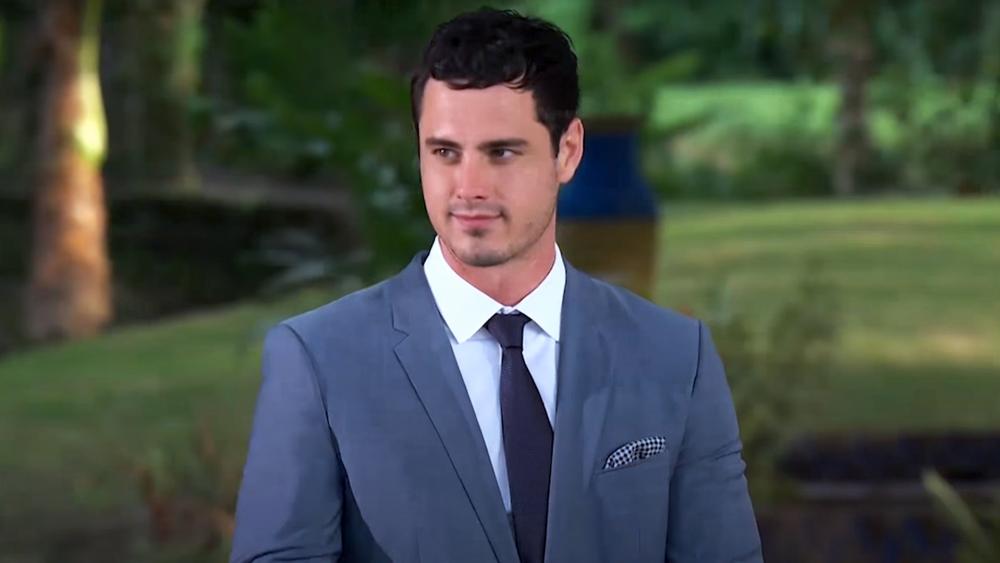 Former Bachelor star Ben Higgins and his fiancée Jessica Clarke have announced that they will not sleep together until after they are married.

The couple feels that the decision to refrain from intimacy until their wedding night is healthy for their relationship.

Higgins said, "It's the decision we made, that we thought was best for us as a couple to allow us the healthiest relationship," US Magazine reports.

During his time on The Bachelor, Higgins was open about his Christian faith, while assuring that his morals were never compromised from the glamour and glitz of the show.

"I wanted to make sure that if I was agreeing to be The Bachelor, I was going into it interested in finding a relationship, and I wanted the women to know me as the same person during the show and after the show," the 31-year-old said.

"I don't think any of the women didn't know where my faith stood. I wanted to make sure they felt rewarded and appreciated, but I also tried to make the wise decision."

Higgins's relationship with The Bachelor winner, Lauren Bushnell ended in 2017. He met and began dating Jessica Clarke the following year.

Clarke is also a Christian and includes 1 Thessalonians 5:16 ("Rejoice always") on her Instagram bio.

The 24-year-old said Higgins has helped her become a better person.

One month of engagement and I still look at you like this. Mostly because you’re a foot and a half taller than me, but also because I’m full of love for you

"We had only been dating for like, two months, but that was the first time I really saw him lead other people and love other people that we didn't even hardly know," Clarke explained.

"He's always challenging me, and helping me become the person I want to be to others. And seeing him in that environment, I knew it then, and that feeling's never gone away."

Higgins and Clarke agree that their Christian faith has strengthened the relationship.

"Faith is foundational. Our relationship wouldn't work or make sense without our faith being front and center," the couple said. "It's a grounding force for us and something that has led to the most challenging, but also the most fruitful conversations. We never have been afraid to dig deeper into our beliefs from the get-go and it's led to a strong foundation that now we've been able to build on and really have fun with."