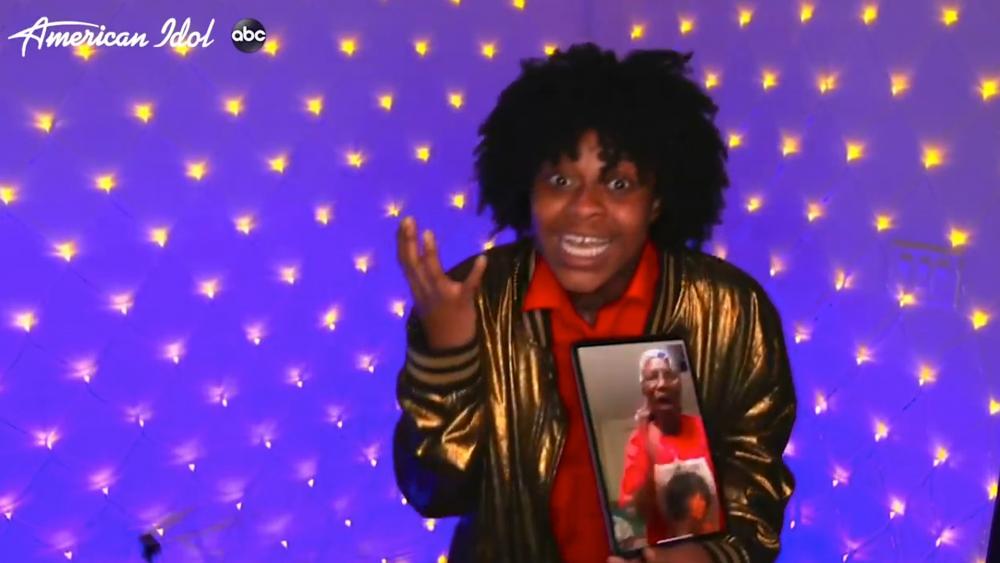 Daigle and Diaz virtually performed "You Say" together on Sunday, which the contestant admits had a powerful influence on her in recent years.

"'You Say' seriously speaks to my heart and I feel like that's what brought me to tears at my audition," Diaz said.

During her February audition, she was overcome with emotion and unable to perform until judges Katy Perry, Lionel Richie, and Luke Bryan offered some encouraging words - which allowed her to belt out Andra Day's "Rise Up."

During a candid testimony, the 21-year-old singer opened up about her past and being abandoned by her parents.

Diaz, who goes by "Just Sam", was raised by her grandmother in Harlem, New York, and started singing in subways when she was a kid.

"My grandmother had to adopt my sister and I. My mother wasn't there for me, growing up... neither was my father. My grandmother made sure we were fed, had a roof over our heads, and had clothes on our backs," Diaz explained.

She was alone at her Los Angeles apartment when she received the news that she had won.

Diaz immediately called her grandmother who "just kept thanking the Lord," she said. "I was able to speak with my church family. We did a Zoom call and prayed and we thanked God and celebrated via Zoom together."

The young artist serves as a symbol of strength and hopes to inspire and encourage other performers.

"I hope to inspire all the little girls who believe their dreams can't come true," the former subway singer said. "Anyone can do it."

SO MANY INCREDIBLE THINGS HAPPENED YESTERDAY AND I STILL HAVEN’T BEEN ABLE TO WRAP MY MIND AROUND IT ALL, just yet! @lauren_daigle THANK YOU SO MUCH FOR YOUR MUSIC IM SUCH A HUGE FAN AND WAS SO HAPPY TO BE ABLE TO DUET WITH YOU . Thank you for being so sweet and humble and thank you so much for singing with me ! You are amazing AND THIS WAS SO PERFECT!!! Thank you thank you thank you!! And thank you @americanidol for this incredible opportunity 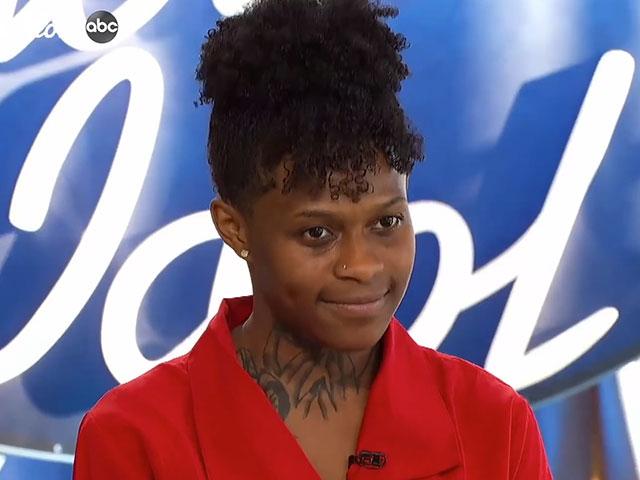