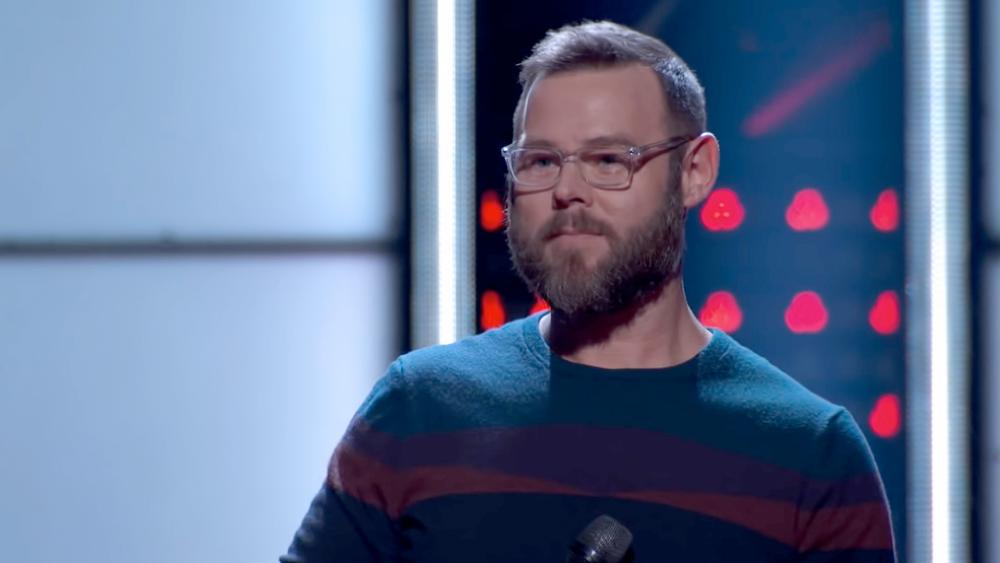 A Mississippi pastor and father of eight was crowned the winner of "The Voice" on Tuesday night.

Todd Tilghman, who stunned the four-judge panel in February with his remarkable rendition of Bob Seger & The Silver Bullet Band's "We've Got Tonight," admits he's never performed anywhere other than church.

The 41-year-old pastor of Cornerstone Church in Meridian, MS is the oldest performer to win out of the show's 18 seasons.

"When my name was called, I blacked out," Tilghman said during a press conference.

And the WINNER of #TheVoice is… pic.twitter.com/H3QahVm3oI

Tilghman's triumph marks the seventh victory for Coach Blake Shelton, who wasn't surprised by the win.

"Todd is every bit as talented as the other four and I think the thing that may have put him over the top is relatability," Shelton said. "I'm not surprised. He's somebody everybody hopes they can meet one day."

"He's never sang outside of church before. He lives in a small town. He's got eight kids. Todd's really what this show is all about. The world should know about these artists," he added.

Tilghman described the experience of competing on the show as surreal.

"They tell you backstage that you are going to take that stage with total silence and I was so nervous, but when I got on stage I felt remarkably calm," Tilghman said. "But once the chairs started turning all the plans went out the window and I just sang the song."

"My wife, Brooke, told me I would regret it if I didn't go," he said. "Thank God for her and thank God I changed my mind and decided to go. It's been like a dream. Everyone keeps telling me to just soak it in, but it's hard to do because you just can't believe you are really there." 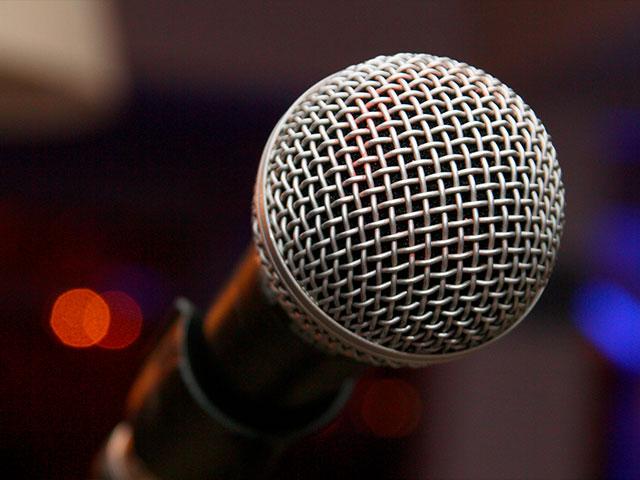 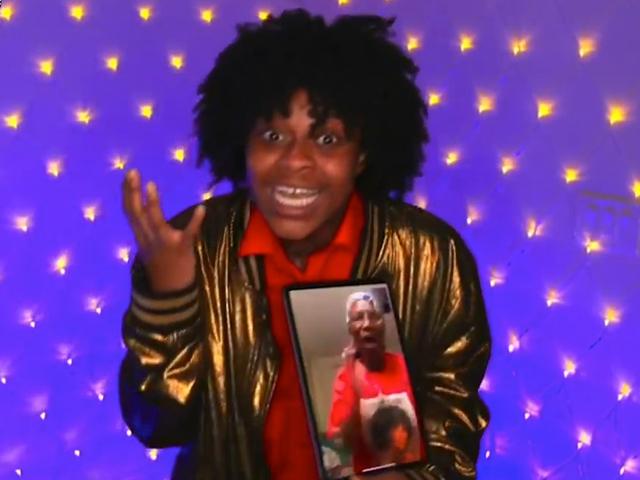