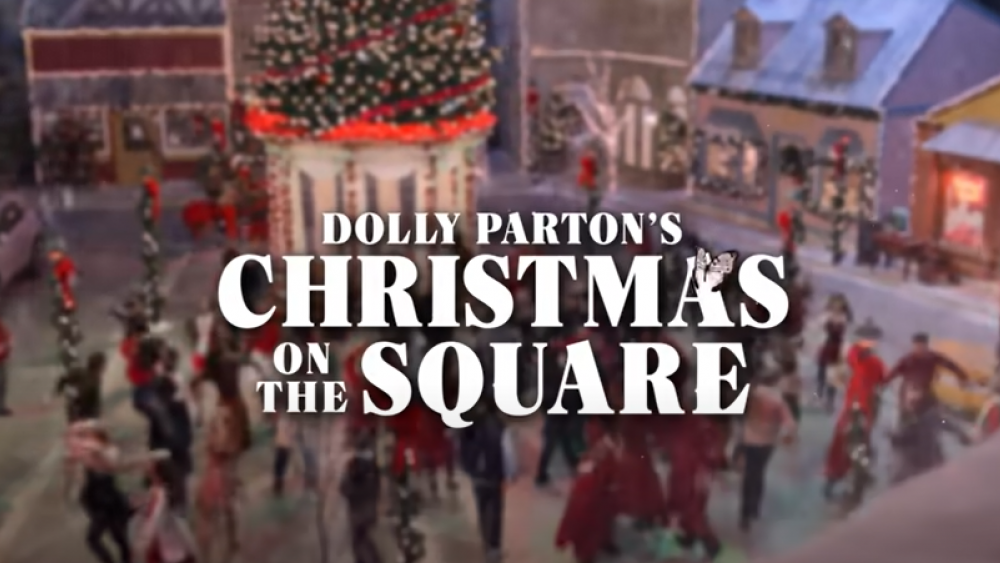 Country music legend Dolly Parton's new holiday movie musical, "Christmas on the Square" is premiering on Netflix this month, and it focuses on grace and goodwill toward others.

The film, which debuts Nov. 22, centers on a despicable and wealthy woman named Regina Fuller, who returns to the small town she grew up in after her father's death. Her objective is to drive out all the local residents, then sell the land to a mall developer – just ahead of the Christmas holiday.

But, Regina begins to reconsider her plans after connecting with the townspeople, catching up with a former sweetheart, and accepting advice from an angel.

One month until #ChristmasOnTheSquare is available on @NetflixFilm! I can’t wait for you and your loved ones to enjoy this holiday musical! I hope we can all come together and sing along on November 22 #HereForTheHolidays pic.twitter.com/0M7T1y25pQ

The film stars Dolly Parton, Christine Baranski, Jennifer Lewis, Treat Williams and features 14 original songs by Parton, including the song "Christmas on the Square" from her new album "A Holly Dolly Christmas" - her first holiday album release in 30 years.

Parton told The Christian Post that the film demonstrates the importance of forgiving others - a timely message while the nation remains deeply divided over multiple issues.

"There's a lot to be said about forgiveness; it cleans you for other good stuff to come in," Parton said. "If you go around with a bunch of hate and anger and bottled up stuff in you, you can't blossom, as a person, you're not doing yourself any favors or anyone else. It's just so much better to forgive."

"And of course, we can't forget; we still remember things. But I think when they say 'forgive and forget,' that just means to forget about that now and move on," she added. "I really think that that's so important to cleanse your own heart and your own soul, to be able to forgive and to ask forgiveness. You never should be too proud to ask for forgiveness."

The 74-year-old said she "loves to touch on things that are meaningful to people."

To watch the trailer for "Christmas on the Square," click here. 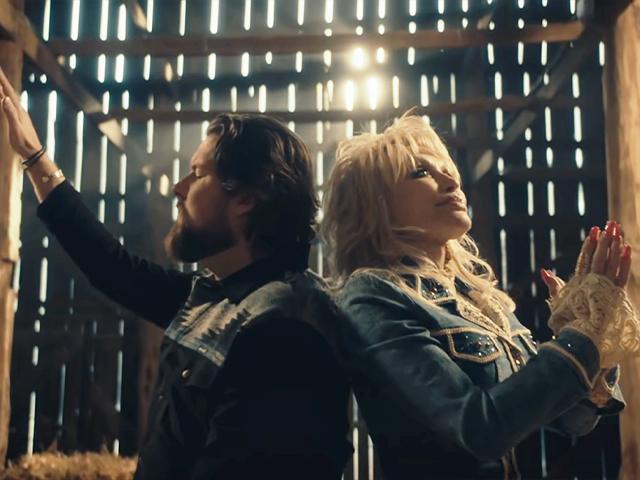 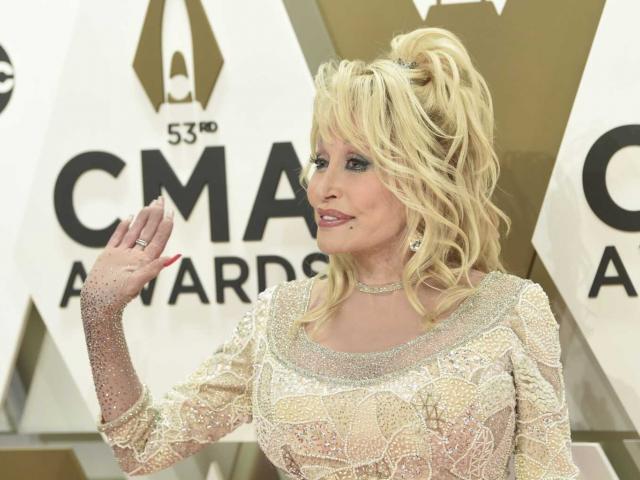