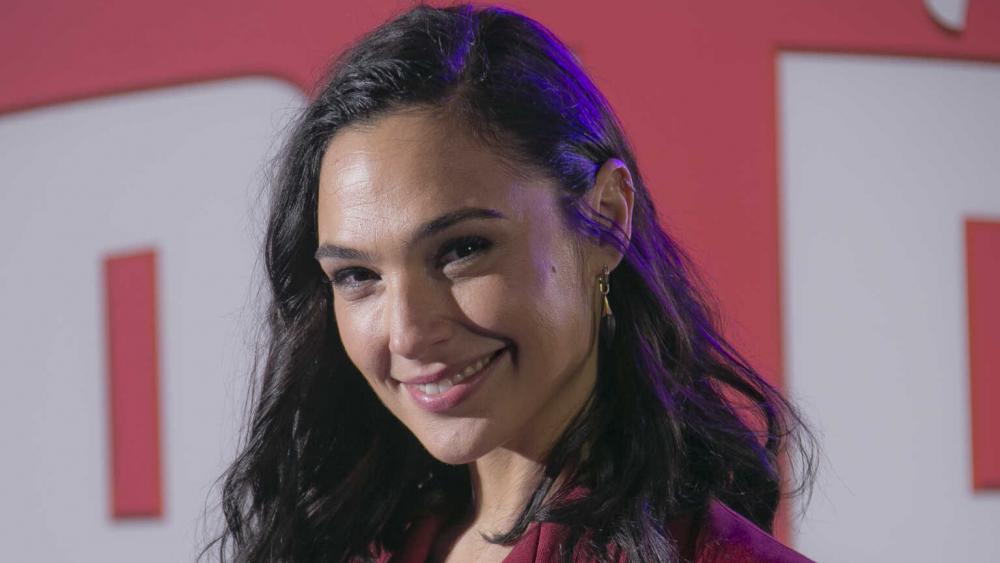 The anti-Semitic attacks from the left began flowing almost immediately after “Wonder Woman” star Gal Gadot announced over the weekend she’s teaming up once again with director Patty Jenkins to remake the 1963 epic “Cleopatra.”

After noting how excited she is to work on the film, Gadot explained it will mark the first time the story of the Egyptian queen will be told “through women’s eyes.”

And we are especially thrilled to be announcing this on #InternationalDayoftheGirl
We hope women and girls all around the world, who aspire to tell stories will never give up on their dreams and will make their voices heard, by and for other women.

Rather than celebrating the project, several on the left were quick to blast Paramount Pictures for casting an Israeli in a role they argued should go to an Arab or black actor. It should, of course, be noted Cleopatra was neither black nor Arab; her ethnic heritage can be traced back to Greece.

Facts, though, are of seemingly little importance these days.

So...there were no Egyptian women to play, um, an *Egyptian* queen? https://t.co/RBFv55He8d

Others — even those who understand Cleopatra’s ethnicity — are just angry because they don’t like that Gadot has a light skin complexion and supports her native Israel’s right to exist:

I don’t care if cleopatra was Greek but picking a boring untalented white zionist woman to play her..??? https://t.co/FqBLzsTX4L

Journalist Sameera Khan shared her own anti-Semitic thoughts, writing, “Shame on you, Gal Gadot. Your country steals Arab land [and] you’re stealing their movie roles.” In a later tweet, she called the “Wonder Woman” star “a genocidal Zionist” and a “basic b****.”

Author and public speaker Steven Salaita ridiculed Gadot for her requisite service in the Israeli military:

Not only is she responsible for participating in war crimes and whitewashing the army that committed them; she also should have her wealth seized and distributed to Palestinian refugees.https://t.co/5zBrO1vxJt

In 2014, Gadot praised those in the Israel Defense Forces who are “risking their lives protecting my country against the horrific acts conducted by Hamas.”

It’s abundantly clear the motivation for the attacks against Gadot is anti-Semitism.

Even “Cleopatra” screenwriter Laeta Kalogridis pointed out the famous queen is “arguably the most famous Macedonian Greek woman in history.”

So excited to welcome my friend @LKalogridis to twitter, go give her a follow. Can’t wait to tell the epic tale of Cleopatra with you! https://t.co/CpqnDp9MMh

Casting the 35-year-old celebrity to play Cleopatra makes a lot of sense. The first “Wonder Woman” was the highest-grossing film in the summer of 2017, and according to a Forbes ranking from this year, Gadot is the third highest-paid female actor in the world.