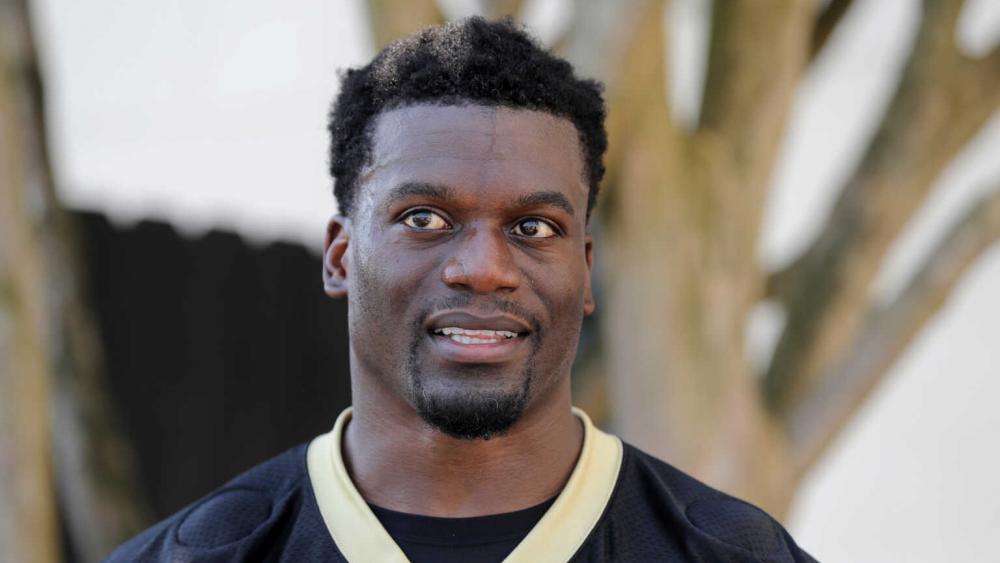 Overturning the landmark decision, the Christian athlete said, “would correctly return the issue to the states, where the people and their state governments will decide whether to deprive any person of life, liberty, and property.”

Actually overturning Roe/Wade would CORRECTLY return the issue to the states where the people and their state govts will decide whether to deprive ANY person of life liberty and property. Truly INTERPRETING rights in the reconstruction era 14th amendment instead of CREATING them. https://t.co/unKQJGljyc

Despite Barrett having said in the past she does not see the right to abortion going away, progressives have argued ad nauseam the jurist could spark the undoing of the high court’s decades-old decision.

“No. 1, we don’t know exactly what she will do, although the expectation is that she may very well move to … overrule Roe,” said Biden. “And the only thing — the only responsible response to that would be to pass legislation making Roe the law of the land.”

Trump, for his part, also responded to Biden Tuesday morning.

The president argued via Twitter Biden’s statements Monday night indicate Democrats “are fully in favor of (very) late-term abortion, right up until the time of birth, and beyond — which would be execution.”

Wow. Joe Biden just took a more Liberal position on Roe v. Wade than Elizabeth Warren at her highest. He also wants to PACK our great United States Supreme Court. This is what the Dems will do. Remember as they try changing positions before elections end. GET OUT AND VOTE!

Biden and Democrats just clarified the fact that they are fully in favor of (very) LATE TERM ABORTION, right up until the time of birth, and beyond - which would be execution. Biden even endorsed the Governor of Virginia, who stated this clearly for all to hear. GET OUT & VOTE!!!

Northam made the remarks during his defense of a bill that would have codified a woman’s right to access abortion up until the point of birth, even if the mother is showing signs of labor. The governor, though, took it a step further, seemingly endorsing termination after birth.