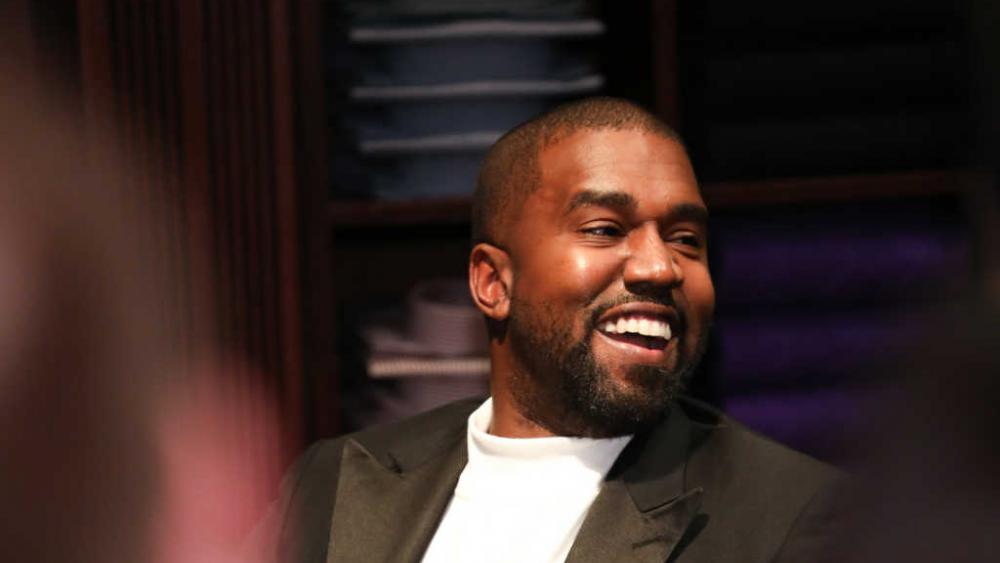 The 43-year-old West made the comment during a wide-ranging conversation on the latest episode of Nick Cannon’s podcast “Cannon’s Class” released Monday.

“There’s some harsh facts that deal with the black genocide that is abortion, and it’s happening every day,” he told Cannon, later adding, “Planned Parenthood was set up and placed in minority communities to kill black people.”

West then asserted that, over the course of the past 50 years, more than 22.5 million black babies were aborted “strategically and on purpose.” He noted that “over 1,000 black babies are aborted every day.”

“We are inside a genocide,” he told Cannon, who is also pro-life and opposes Planned Parenthood, the nation’s largest abortion business.

The “Jesus Is King” rapper also pointed to the racist beliefs of Margaret Sanger, who founded Planned Parenthood. In July, the New York chapter of the abortion provider removed Sanger’s name from one of its clinics due to her “harmful connections” to racist movements, like eugenics.

West garnered a lot of attention when he first disclosed during a presidential campaign stop in South Carolina that his wife, reality TV star and entrepreneur Kim Kardashian, initially considered aborting their now-7-year-old daughter North. Recalling the ordeal, West began to cry. It was later reported he in the throes of a bipolar episode.

Cannon asked him how he felt about the negative reactions he received for his emotional breakdown over abortion.

“A world that thinks you shouldn’t cry and be in repentance when you just — you know, that is the world that is sick,” West responded.

For anyone who wants to tear me down for crying, you realize that, because of South Carolina, there are people who have decided to have a child? Because they connected. And if they were on the fence about it, they never saw anyone in my position take that position and say, “Look at this. This is a 7-year-old right here. And she might have never made it here.”

As for whether his pro-life comments were politically motivated, West told Cannon, “I can only give God the glory.” Rather than running as a Democrat or Republican, West is campaigning under the umbrella of his “Birthday Party.”

Regardless of what happens, though, West said his No. 1 priority is fatherhood.