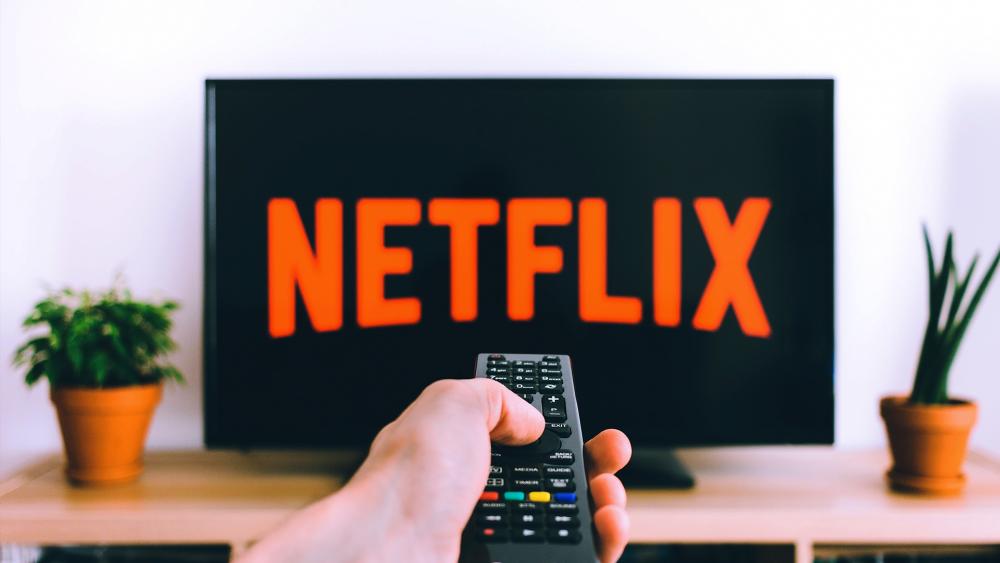 The streaming service Netflix is facing a mountain of intense backlash after releasing the controversial film “Cuties.”

Initially, the company was criticized for publishing artwork depicting the French film’s characters — all underage girls — in sexually suggestive poses and revealing outfits. Netflix pulled the poster in late August, claiming at the time its depiction wasn’t representative of the film’s content.

It turns out, Netflix was right: the film is much worse than the poster.

According to the IMDb parents guide, the sex and nudity in the movie is “severe.”

The IMDb guide also includes a “trigger warning,” describing a scene in which one of the prepubescent girls watches a female-led rap video during which “naked women role-play through dance both heterosexual [and] lesbian sex acts.” The group of girls then mimic the actions they watched.

Throughout, the film includes “lengthy [and] excessive closeup shots of breasts, bums, and spread crotches of scantily clad 11-year-old girls during numerous sexualized dance routines,” according to the guide.

So, I thought the Cuties/Netflix thing was being sensationalized... but the IMDB trigger warning literally describes "female breast nudity of a minor(!!!)"

If you had that on your computer, you're going to jail. If it's on Netflix, it's art??? pic.twitter.com/0eu8dZDX5j

Perhaps unsurprisingly, while the critic reviews for the film are at an astounding 90% positive, according to Rotten Tomatoes, audience reviews for “Cuties” are only at 6%.

In the hours since the film debuted on Netflix Wednesday, the hashtags #CancelNetflix and #BoycottNetflix have started trending on Twitter.

Here is a sampling of some of the tweets:

Alright listen. I hate cancel culture, but this time I have to agree. Shame on Netflix and shame on the damn parents that allowed their kids to be apart of this! #CancelNetflix https://t.co/OkSL48UfTX

It has nothing to do with "the right" .

"Cuties" has angered ANYONE who hates to see child pornography peddled as "entertainment".#CancelNetflix https://t.co/FieJFacs7e

This is why I cancelled Netflix for good.

The marketing that @netflix apologized for, it pales in comparison to the actual movie.

This is a movie for Pedophiles disguised as an advocacy piece. It's a wolf in sheep's clothing.#CancelNetflix #Cuties #StopSexualizingChildren pic.twitter.com/WdWiqDi80w

Netflix actually released #CUTIES, I refuse to fund this.

They won't listen to petitions or common decency, they will listen to dropping revenues.#CancelNetflix pic.twitter.com/FzBOymlWBj