“There’s no excuse for the sexualization of children, and Netflix’s decision to promote the film ‘Cuties’ is disgusting at best and a serious crime at worst,” said Cotton. “I urge the Department of Justice to take action against Netflix for their role in pushing explicit depictions of children into American homes.”

He added via Twitter, “Like any parent, I find Netflix’s decision to peddle child pornography disgusting,” calling the airing of the film “criminal.”

It’s worth noting the daughter of House Speaker Nancy Pelosi (D-Calif.) has also spoken out against “Cuties,” calling on the popular streaming service to pull the movie from its database and “work with experts to heal your harm.”

Hi @netflix, from a customer and former ADA in SFDA’a Child Abuse-Sexual Assault Unit: “Cuties” hypersexualizes girls my daughter’s age no doubt to the delight of pedophiles like the ones I prosecuted. Cancel this, apologize, work with experts to heal your harm. #CancelNetflix

As the controversy was heating up and thousands were taking to social media to announce they had canceled their Netflix subscriptions late last week, CNN interviewed Netflix CEO Reed Hastings. Despite speaking with him for 10 minutes, network anchor Poppy Harlow failed to ask Hastings a single question about “Cuties.” Then again on Sunday, CNN aired a softball discussion between “Reliable Sources” host Brian Stelter and Hastings. Stelter, like Harlow, didn’t ask the Netflix executive about the film. Stelter, for his part, defended himself, saying the interview was taped “days ago.”

Alyssa Rosenberg, a columnist for The Washington Post, also came to Netflix’s defense, calling the concerns voiced by the film’s critics — most of whom are conservative — a “freakout.” Rather than being distraught over the contents of “Cuties,” Rosenberg said Friday she is “so deeply disturbed” by people who have taken issue with the movie. Those who have argued “Cuties” is akin to “child pornography,” she said, are guilty of “gross mischaracterization,” and in criticizing it, are doing “a really horrible thing” to the director and “the excellent young actresses in it.”

Saying otherwise isn't just a gross mischaracterization of the actual film itself, it's a really horrible thing to do to the director and to the excellent young actresses in it. https://t.co/yR7pngfmaU

“If conservatives, who have jumped on the debate over ‘Cuties,’ want to be taken seriously as cultural arbiters, they have to be able to talk about the text of a movie like this in an honest, responsible way,” she tweeted. “I’m just disgusted and sad.”

In addition, New Yorker writer Richard Brody bemoaned last week that the “extraordinary Netflix debut” of Cuties has become “the target of a right-wing campaign.”

Netflix, of course, is pushing back against criticism.

“It is an award-winning film and a powerful story about the pressure young girls face on social media and from society more generally growing up — and we’d encourage anyone who cares about these important issues to watch the movie,” a spokesperson added. 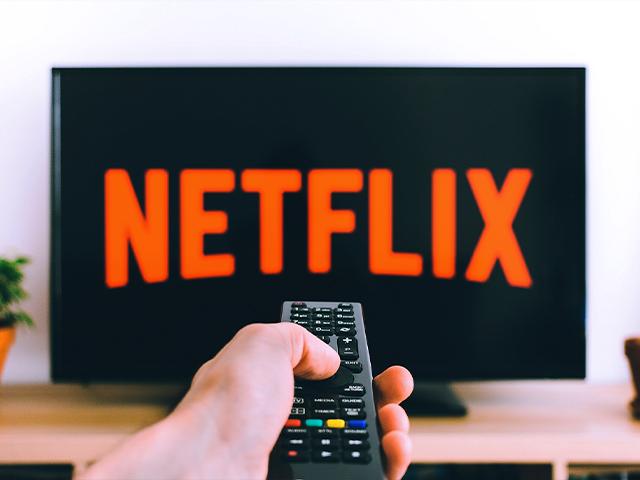