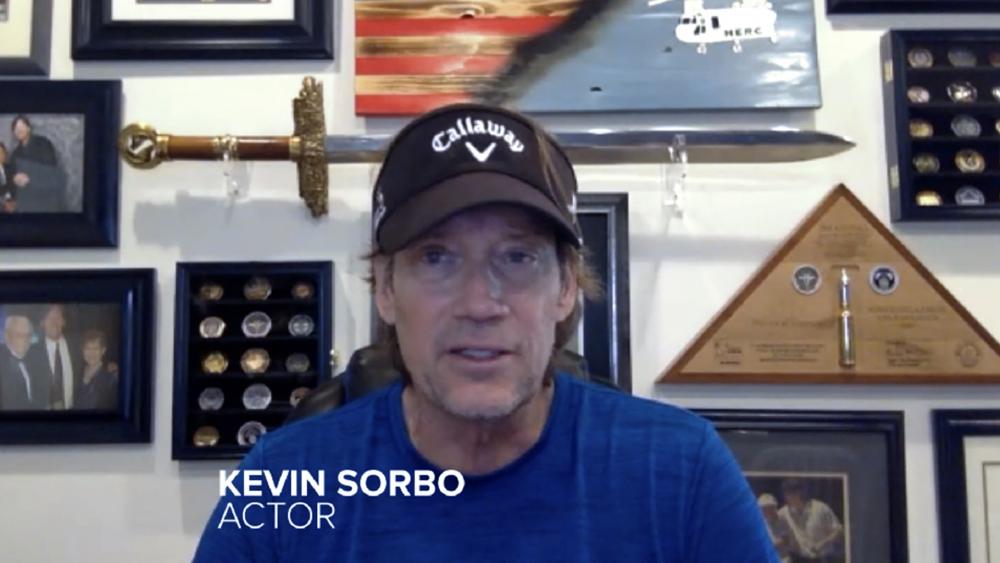 A new film celebrating miracles is coming out Easter weekend as believers prepare to honor the Resurrection of Jesus.

The Girl Who Believes in Miracles is a story about a young girl named Sara Hopkins who believes in the Word of God. She prays for His healing power to restore those who are hurt and broken.

The film stars Christian actor Kevin Sorbo who told CBN's Studio 5 that he wanted to take part in the film because of its positive message.

Sorbo, who plays a doctor in the film, said his character begins to realize that the miracles taking place can't be explained by science.

"He really wakes up and realizes that there's something going on here that is almost supernatural in a way," Sorbo said. "This little girl has a faith that is a lot stronger than his own."

The actor said he believes in miracles, especially after recovering from a serious medical condition that threatened his life.

"I do believe in miracles...they happen all the time. I suffered four strokes at the end of season five of Hercules. It took me three years to recover. It could have killed me, it could of left me paralyzed for the rest of my life. It changed me," he explained.

"We need these things now more than ever in our world because we've got such a crazy, angry, divisive world right now. I think movies like this are coming out at the right time," Sorbo concluded.

The Girl Who Believes in Miracles debuted in theatres on Friday. To find out more about the film, click here.