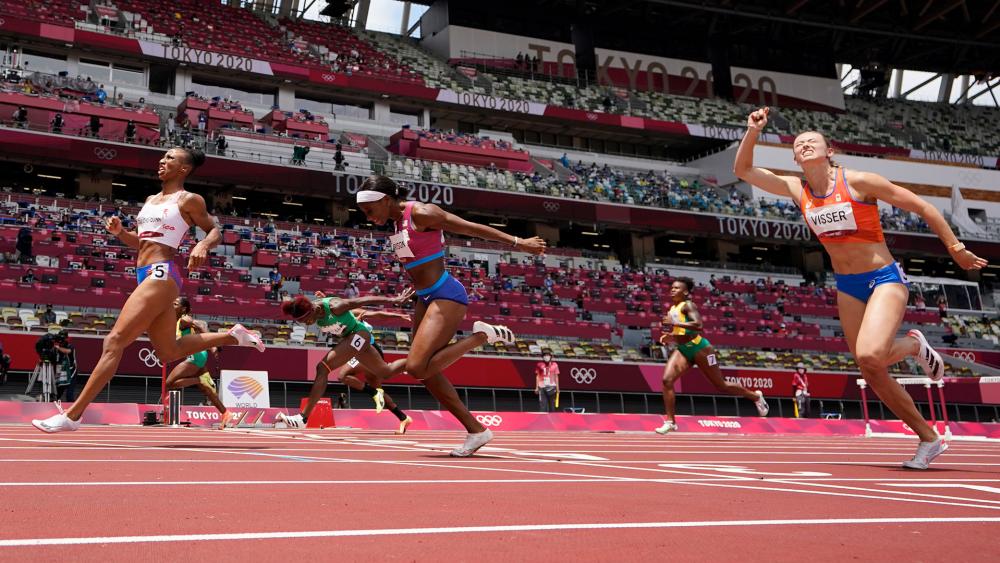 U.S. track and field star Kendra "Keni" Harrison was sitting at home during the 2016 summer Olympic games, so she's not complaining about winning a silver medal on Monday in the 100-meter hurdles, her first Olympic contest.

Instead, the devout Christian continues to give glory to God. Her bios on her Instagram and Twitter accounts begin with the words, "I love Jesus."

Jasmine Camacho-Quinn, who grew up in South Carolina, went to college in Kentucky and trains in Florida, took the hurdles gold to her mother's native Puerto Rico after an upset Monday that kept the Americans out of the gold column as Olympic track reached Day 4.

She powered ahead of Harrison early to win the race in 12.37 seconds. Megan Tapper of Jamaica finished third.

'Walking Testimony of How Incredible God Truly Is'

On her Twitter account, she has pinned a short video of that moment she found out she was a world record holder, writing: "Im the WORLD RECORD HOLDER 12.20. I am a walking testimony of how incredible God truly is."

Im the WORLD RECORD HOLDER 12.20. I am a walking testimony of how incredible God truly is. pic.twitter.com/TMKVQt2I1g

In what is generally considered the most stacked event on the toughest team to make, Harrison finished sixth at the Olympic trials and was denied the trip to Rio. A few weeks later, she traveled to London and set the world record, then returned home to watch the Americans sweep the podium.

Given that, Harrison said the silver in Tokyo felt like a win. With an American flag draped around her shoulders, she told reporters, "To miss out in Rio and then come to my first Olympics and get a silver medal — of course, everyone wants the gold, but I got myself back out here on this world stage and I'm getting better and better."

Born in Tennessee, Harrison was adopted while still a baby. She's the middle child of a family with 11 children, nine of whom are adopted, including two from Bolivia and two of Korean heritage, according to USA Today.

The now Olympic silver medalist ran track while attending the University of Kentucky, winning two national championships as a senior.

NBC Sports called Harrison's event one of the most thrilling races at the Tokyo Olympics.

One of the most thrilling races at the #TokyoOlympics is here! Watch the women's 100m hurdles right here on Twitter. https://t.co/DEgb7eadbQ

'A Deeper Connection to God'

A few weeks ago, Harrison wrote on her Instagram account about how missing the Olympic team in 2016 actually made her a stronger Christian.

"Missing the Olympic team in 2016 has made me a stronger Christian athlete and words can't describe the gratitude I'm feeling right now," she wrote. "In 2016 I allowed self-doubt to determine my destiny and became a victim to track & field press. BUT GOD...As I gained a deeper connection to God each year I noticed my faith conquering ALL doubt."

"This will be my 4th national title in a row but this time I can finally call myself an OLYMPIAN! God, family, and friends support, Dr.Zeddies, Dr. Noah, and a coach that stuck by me through the thick and thin, Edrick Floreal, were all a part of this journey, and I am beyond grateful for each of you! Now the journey to Gold continues!" Harrison continued.

The track and field events at the Tokyo games began on Friday.  So far, the U.S. team has won three silver medals and one bronze. 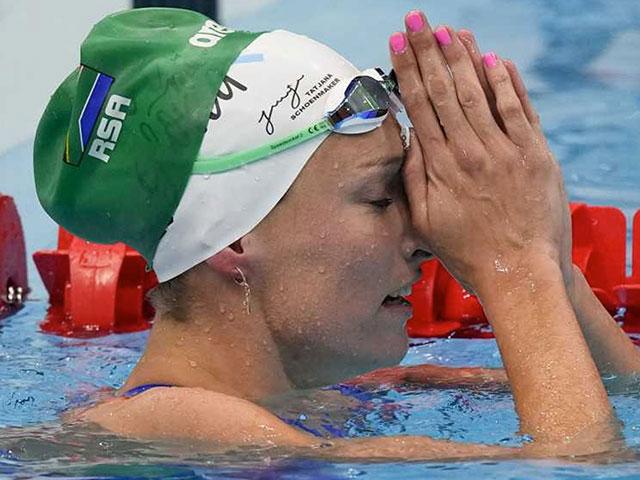 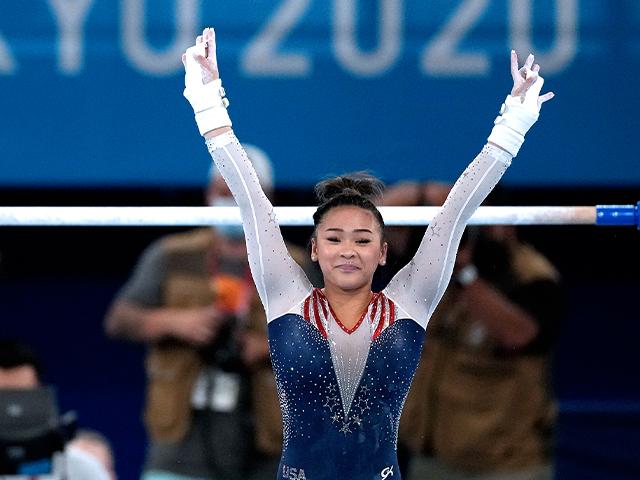 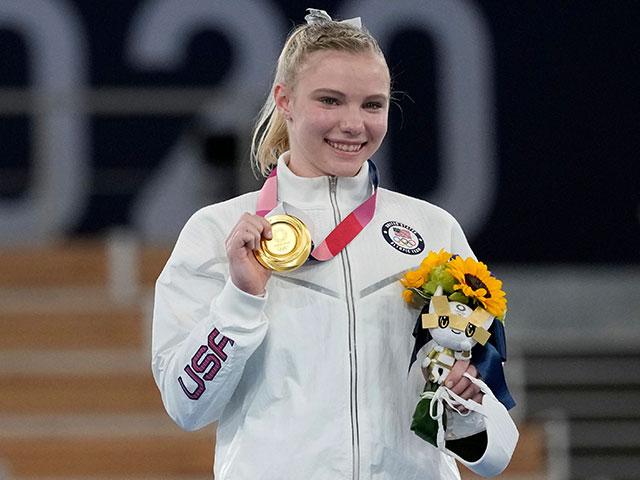 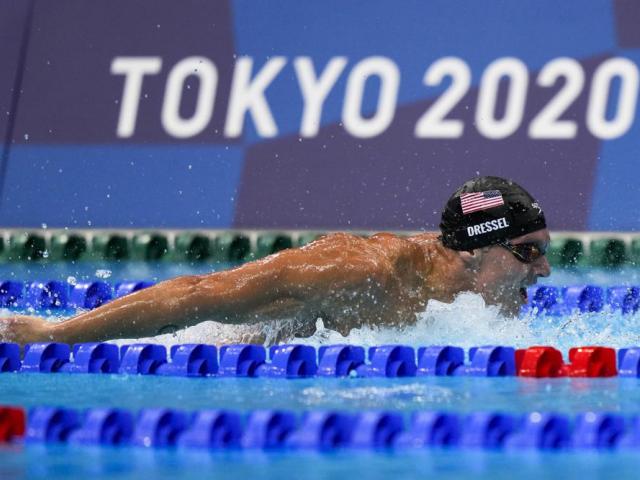