'Jesus Would Never Cancel Anybody': Kathie Lee Gifford Focuses on the Love of Christ in New Book 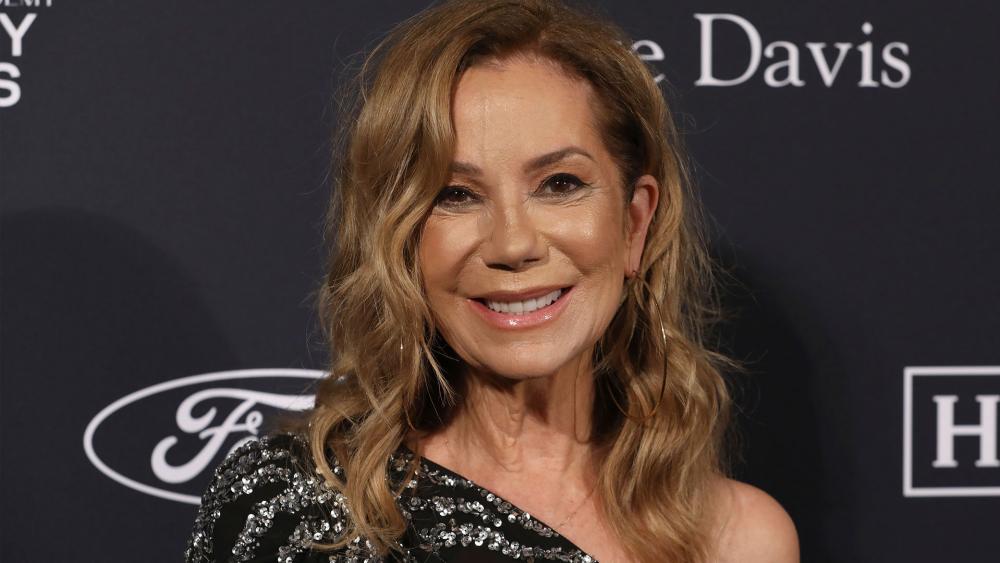 Kathie Lee Gifford arrives at the Pre-Grammy Gala And Salute To Industry Icons at the Beverly Hilton Hotel on Saturday, Jan. 25, 2020, in Beverly Hills, Calif. (Photo by Mark Von Holden/Invision/AP)
6286041976001
'Jesus Would Never Cancel Anybody': Kathie Lee Gifford Focuses on the Love of Christ in New Book

For decades Kathie Lee Gifford was known as one of the best daytime talk show hosts, and this year she even received a star on the Hollywood Walk of Fame.

Gifford is also a bestselling author, actress, singer, and playwright, but her favorite thing to share with others is her love for Jesus.

In her new book, The Jesus I Know: Honest Conversations and Diverse Opinions about Who He Is, Gifford shares details about conversations she's had with Christians and non-believers who were willing to talk about the role He plays in their lives.

Gifford told CBN's The 700 Club that it was difficult to share her faith with others when she first entered the entertainment industry.

"It was a challenge because back then in the '70s when I really began in earnest by moving to California and seeking God's will for my gifts, there was a lot of obstacles," she recalled. "There was a lot of attitude from the Christian community that a nice Christian girl like you doesn't go into show business. But I've known since I was a child that the gifts God put into my heart when I was in my mother's womb, He was calling me to the mission field, but that was the world."

Now, she credits technology for giving her the ability to share God's word with people everywhere.

"I don't separate secular from spiritual because I think it's all God's world and I'm just in it. He'll use me anywhere and He does because I'm willing. The Lord told me He was going to bless my life and He was going to use me profoundly to touch the whole world for Him and that's what happened now because of technology. By the grace of God, I've been able to reach millions and millions of people who would never pick up a Bible or they'd curse it. They'd never believe in Jesus because it's a cuss word to them."

The 68-year-old explained how her life has significantly changed since moving to Nashville three years ago.

"This place is a culture of kindness down here. The South in general is much more open to faith, country. I have a community of faith-loving, God-loving, Jesus-loving friends which was hard to find in the Northeast. And I'm surrounded and work with on a daily basis the most brilliant artists... beautiful like-minded people who are not cookie-cuttered. We're all very, very different and that's what my book's about."

She continued, "The book is truly conversations with people that you would never believe in a million years had thoughts about Jesus and they're fascinating. I think there's about 25 of them. It's the power of the Word."

Gifford pointed out that inspiration to write The Jesus I Know came after her literary agent said he was fascinated by the conversations she's had with people in the past.

"This was pretty much an easy one because all we did was just sit down via Skype or in this very room and tape our conversations," she said. "I wanted every person who cooperated on the book to be happy with the end result."

Gifford also explained why her new book is the exact opposite of today's cancel culture.

"Jesus would never cancel anybody. Jesus didn't give somebody one chance and then wipe them off the face of the earth like they never existed. That's the antithesis of what Jesus was, is. Jesus went out of His way to find people who were the most vulnerable in our world, the most defeated, destroyed, despairing... the people that the world gave up on long ago. Jesus never gives up on us and He's the same yesterday, today and forever. I will spend the rest of my life telling people, who don't know yet, that God loves them." 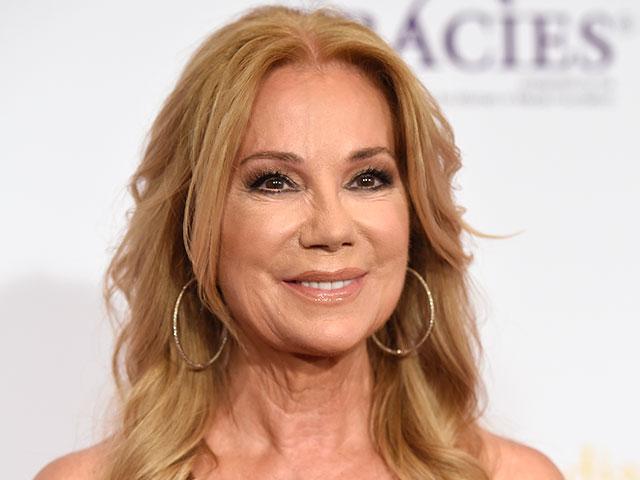 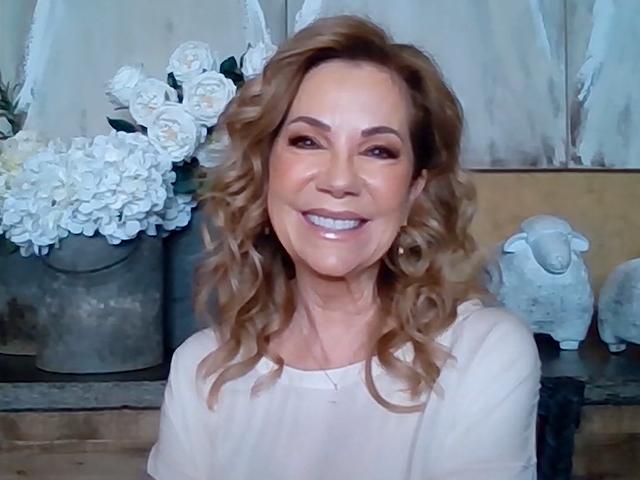 'It's Never Too Late': At 67, Kathie Lee Shares Thoughts on Living a Life that Matters

'God's Got a Better Plan for Our Children than We Do': Kathie Lee Gifford's Message to Parents in New Children's Book 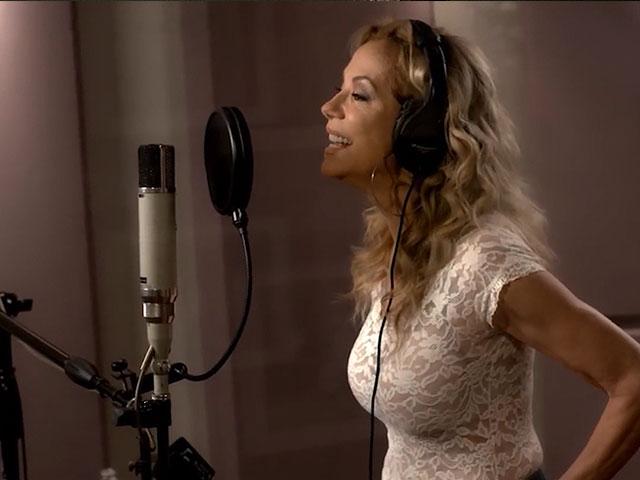