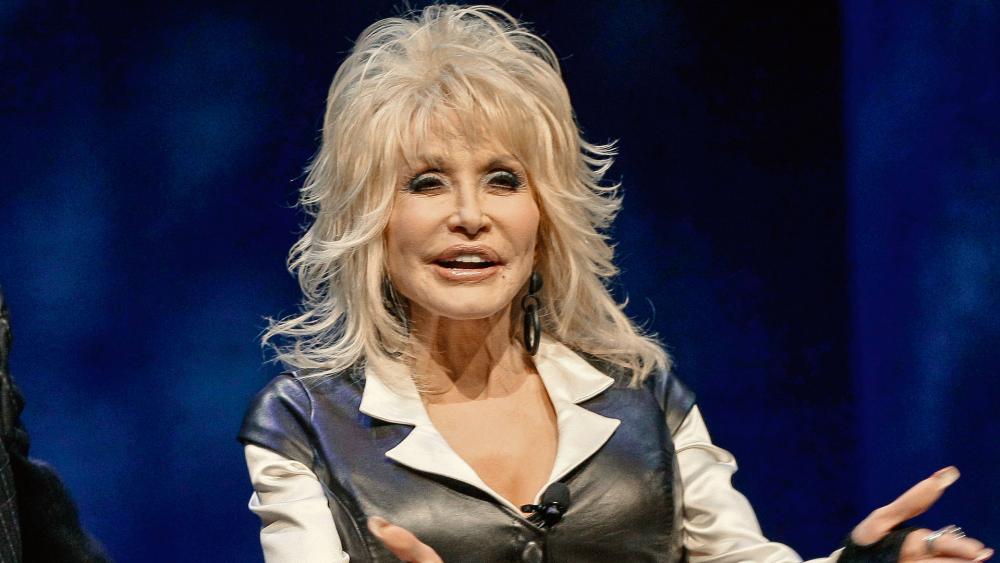 Country music and entertainment icon Dolly Parton is urging lawmakers in Tennessee to dismiss a bill that would call for a statue of the singer-songwriter to be erected on state Capitol grounds in Nashville.

“Given all that is going on in the world,” she said in a statement earlier this week, “I don’t think putting me on a pedestal is appropriate at this time.”

Parton thanked lawmakers for considering the legislation, introduced by state Rep. John Mark Windle (D), noting she is “honored and humbled” by the gesture.

So it’s a “thanks, but no thanks” from the beloved entertainer — at least for now.

“I hope, though, that somewhere down the road, several years from now, or perhaps after I’m gone, if you still feel I deserve it, then I’m certain I will stand proud in our great State Capitol as a grateful Tennessean,” she added. “In the meantime, I’ll continue to try to do good work to make this great state proud.”

In addition to her myriad accomplishments as an entertainment legend, Parton is known for her charitable contributions. She is the founder of the Imagination Library, which mails books to children under the age of five around the world in an effort to improve literacy among kids.

***As big-tech censorship continues to grow, please sign up for Faithwire’s daily newsletter and download the CBN News app, developed by our parent company, to stay up-to-date with the latest news from a distinctly Christian perspective.***

And, as Faithwire previously reported, Parton gained nationwide notoriety last year when she donated $1 million to Vanderbilt University Medical Center, whose researchers helped to develop the Moderna vaccination against COVID-19.

“At this point in history, is there a better example — not just in America but in the world — of a leader that is [a] kind, decent, passionate human being?” Windle asked in making his case for the Parton statue. “[She’s] a passionate person who loves everyone, and everyone loves her.”