'Matilda' Star Opens Up About Hollywood Sexualization of Children: 'My Sexual Harassment Always Came at the Hands of the Media' 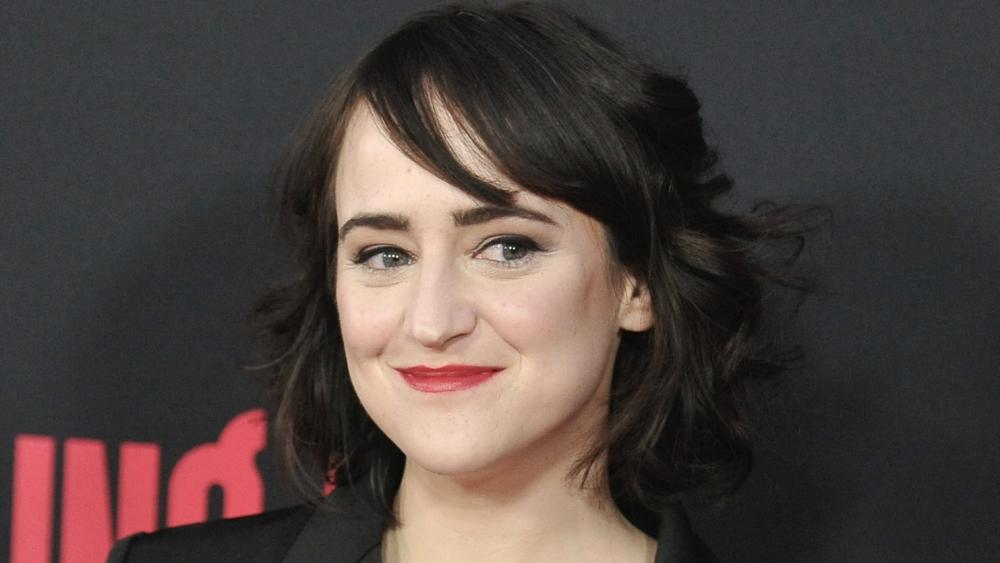 Mara Wilson, the child star known for her roles in “Matilda,” “Mrs. Doutbfire,” and the 1994 remake of “Miracle on 34th Street,” is condemning Hollywood and the media for their sexualization of children.

In an op-ed published in The New York Times Tuesday, Wilson, now 33 years old, described the “lies” Hollywood tells about young girls. She explained that, as a kid, she never wore “anything more revealing than a knee-length sundress,” but was sexualized and objectified nonetheless.

“My parents thought I would be safer that way,” she wrote. “But it didn’t work. People had been asking me, ‘Do you have a boyfriend?’ in interviews since I was [six]. Reporters asked me who I thought the sexiest actor was and about [actor] Hugh Grant’s arrest for soliciting a prostitute.”

“It was cute when 10-year-olds sent me letters saying they were in love with me,” the former actor said. “It was not when 50–year-old men did. Before I even turned 12, there were images of me on foot fetish websites and photoshopped into child pornography.”

Each time any of this mistreatment happened, Wilson explained, she felt “ashamed.”

“Hollywood has resolved to tackle harassment in the industry,” she wrote, referring to the #MeToo movement, which began in earnest in 2017. “But I was never sexually harassed on a film set. My sexual harassment always came at the hands of the media and the public.”

Wilson recalled a press tour back in July 2000, when she was in Toronto promoting the movie “Thomas and the Magic Railroad.” It was her birthday, but she had to work anyway.

The tired, newly 13 year-old Wilson sat down for an interview with a journalist, who asked the young actor how she was feeling. Wilson described her decision to honestly tell her as “one of the biggest mistakes of my life.” 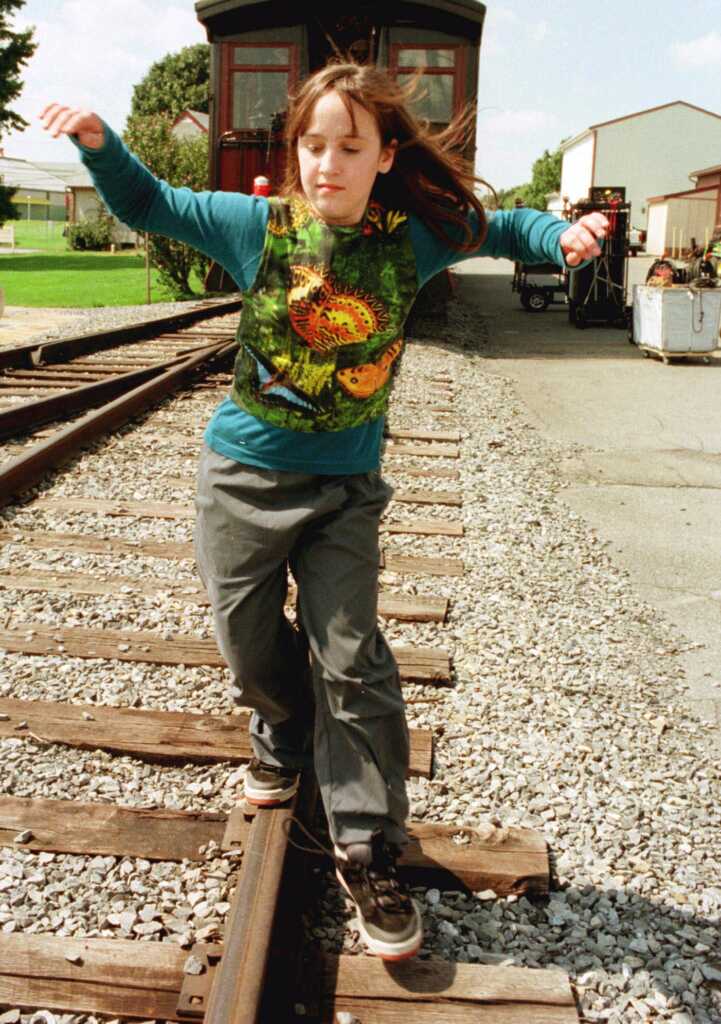 “I don’t know why I opened up to her,” she wrote. “But I had never been good at hiding my feelings. … And she seemed like she really cared. The next day, Canada’s newspaper of record put me on the front page of its entertainment section. The article began, ‘The interview hasn’t even begun with Mara Wilson, Child Star, and she’s complaining to her staff.’”

“The article went on to describe me as a ‘spoiled brat’ who was now ‘at midlife,’” Wilson continued. “It described the dark paths child stars like me often went down. It embraced what I now refer to as ‘The Narrative,’ the idea that anyone who grew up in the public eye will meet some tragic end.”

In her Times piece, Wilson said she apparently noted at one point that she “hated” Britney Spears, the singer who rose to superstardom alongside her. While now she knows she didn’t — and doesn’t — hate Spears, Wilson said her comment came out of her inbred desire to push back against the so-called “Narrative.”

“There was a strong streak of ‘Not Like the Other Girls’ in me at the time, which feels shameful now — although hadn’t I had to believe that, when I’d spent so much of my childhood auditioning against so many other girls?” she wrote. “Some of it was pure jealousy, that she was beautiful and cool in a way I’d never be. I think mostly, I had already absorbed the version of The Narrative surrounding her.”

“The way people talked about Britney Spears was terrifying to me then, and it still is now,” explained Wilson. “Her story is a striking example of a phenomenon I’ve witnessed for years: Our culture builds these girls up just to destroy them. Fortunately, people are becoming aware of what we did to Ms. Spears and starting to apologize to her.”

Wilson’s article comes on the heels of the release of a new documentary, “Framing Britney Spears,” which explores the ways in which the “Oops! … I Did It Again” singer was exploited by Hollywood.

“Many moments of Ms. Spears’ life were familiar to me,” Wilson admitted. “We both had dolls made of us, had close friends and boyfriends sharing our secrets, and had grown men commenting on our bodies.”

Although society is beginning to reckon with its objectification and abuse of child stars like Spears and Wilson, the latter said the media culture into which they were thrust has caused irreversible damage.

“We’re still living with the scars,” she wrote.