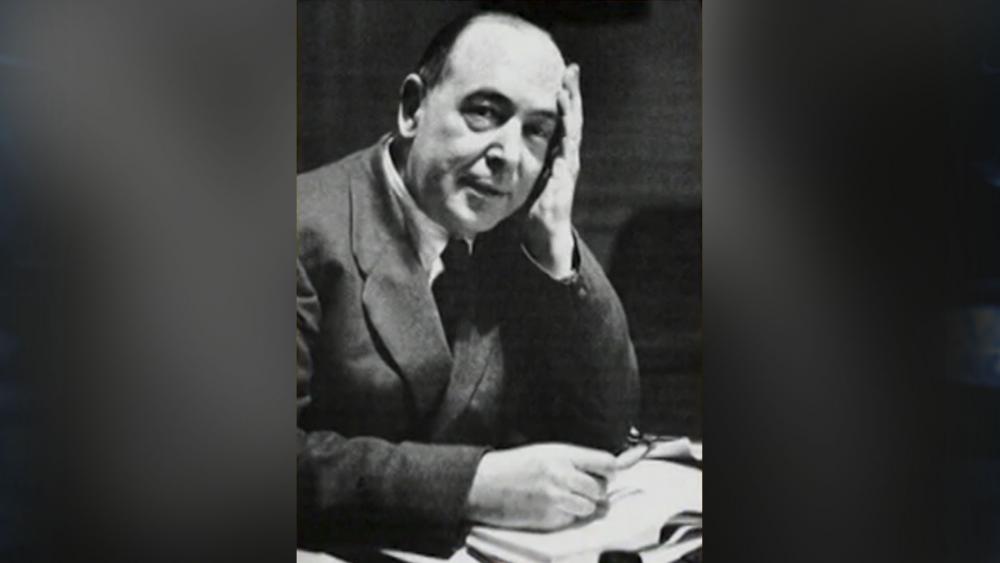 According to producers, a new motion picture detailing C.S. Lewis's journey from atheism to Christianity may be released later this year.

The film titled The Most Reluctant Convert is set before the 1950 publication of Lewis's classic book The Lion, the Witch and the Wardrobe, the first in his Chronicles of Narnia series.

The Guardian reports the movie is a screen adaptation of the successful one-man stage play starring Max McLean. As in the play, Lewis is portrayed in three stages of his life, wandering through his memories as an older man.

The film shows Lewis as an Oxford University professor looking back at his youth during the time he slowly changed from an atheist to becoming a believer in Christ.

Directed by BAFTA-winner Norman Stone, the film was shot in and around Oxford with the production wrapping last December, according to Deadline.com.

As a director, Stone knows a little bit about Lewis. His movie Shadowlands is a drama about the life of Lewis. In addition, he's directed two documentaries examining the Oxford scholar.

Stone told The Guardian this is the perfect time to tell the story of Lewis's conversion.

"Lewis looked truth in the eye, no matter what effect that would have," he told the newspaper. "That comes across in his writing and it's one of the key things that made him popular. At certain times, society says 'think a little deeper'. When you get something like COVID-19, then we should be thinking a bit more about things, and I think that's happening."

The film is financed by New York City-based faith company Fellowship for Performing Arts (FPA) of which McLean is founder and artistic director, and rights were licensed from The C.S. Lewis Company.

McLean told The Guardian that Lewis went from "vigorous debunker of religion to the most respected Christian writer apologist of the 20th century" and that the questions he explored are complex, a challenge for a drama.

"But the words that we use are Lewis's. We have the rights. That helps because we're not as smart as he is," he said. "One of the great things about playing this role is it's fun to be this smart for 90 minutes, to be able to say these words, and really embody them."

Producers of the film include Matthew Jenkins, an executive producer on Kenneth Branagh's forthcoming "Death on the Nile", and Ken Denison, whose previous productions include Disney's "The Lion King."

Watch Max Lewis in his performance of the stage play "C.S. Lewis on Stage: The Most Reluctant Convert" from 2018 below: