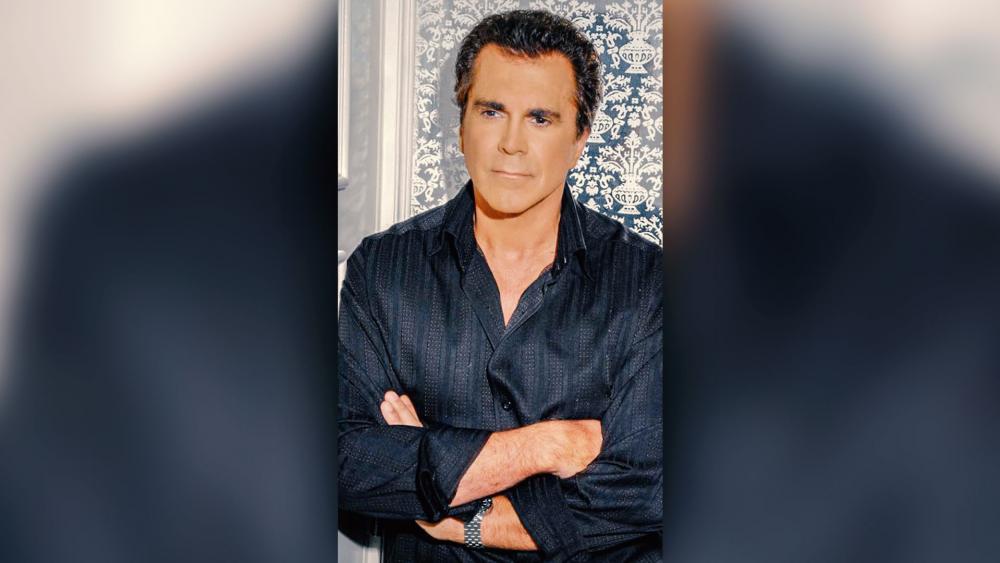 Christian Singer Carman Dies After Being Hospitalized for Health Crisis

Christian music artist Carman Licciardello, known to fans as Carman, has been fighting for his life in the hospital.

An update on his Facebook page Tuesday says he is currently stable but still battling pneumonia after he underwent surgery last week and faced a sudden, life-threatening crisis in the aftermath.

"UPDATE: We are waiting on test results but Carman is stable. He needs your prayers. We are praying for a quick recovery from the pneumonia. We appreciate your love and support."

A message was shared on Jan. 25 that Carman came down with pneumonia and started experiencing organ failure. His temperature continued to rise, then doctors discovered he was bleeding internally and had to schedule another surgery.

The singer was diagnosed with incurable multiple myeloma cancer in 2013. He experienced several years of recovery. Then he reported last year that his cancer had returned but he wouldn't stop fighting.

Despite several unsuccessful treatments, Carman remains hopeful while calling on Christians to intercede for his healing.

Carman celebrated his 65th birthday on Jan.19 while in the hospital. He wrote on Facebook that doctors worked for hours to improve his condition after his blood pressure dropped dangerously low.

"Today I'm in the hospital, I was getting a hiatal hernia removed yesterday. But it turned into a near fatal scenario. For some reason, no one knows why, my blood pressure dropped to 66/43 and and kept falling. It's usually 135/89. I woke up from the anesthesia and saw 9 doctors and nurses standing around my bed buzzing about, deeply concerned. They worked for hours to get it going the other way."

He went on to say that his father and grandparents passed away when they were his age, which is a serious concern for him. He urged his fans to remain steadfast in prayer.

"My father died at my age and my grandparents. So that's been playing on my mind. But we've been here before and I need your help and prayers. I'm going to be here for a while so Please share this with your prayer warrior friends. Thank you once again for your faithfulness. I say it often from the stage, I don't have fans I have intercessors and I have no doubt you keep me alive." 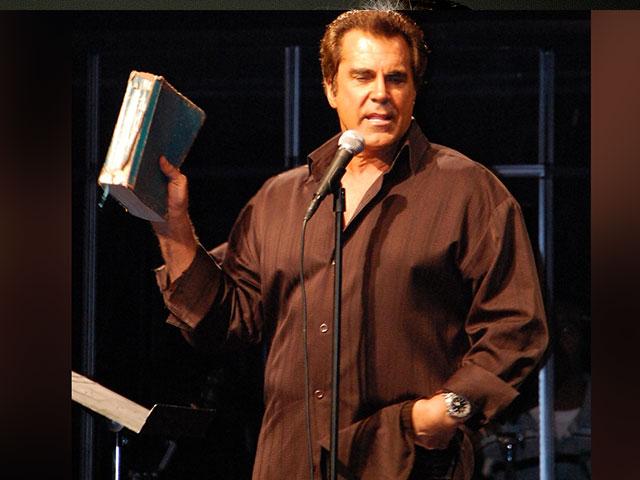 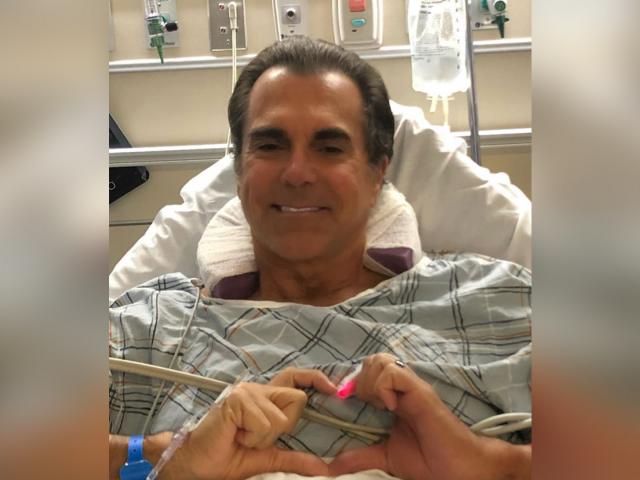 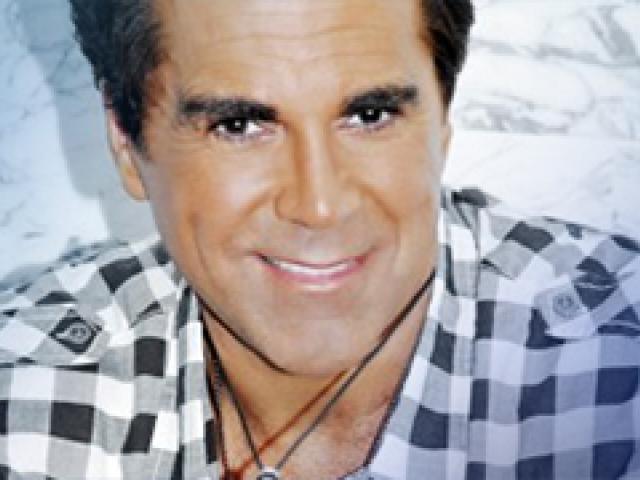