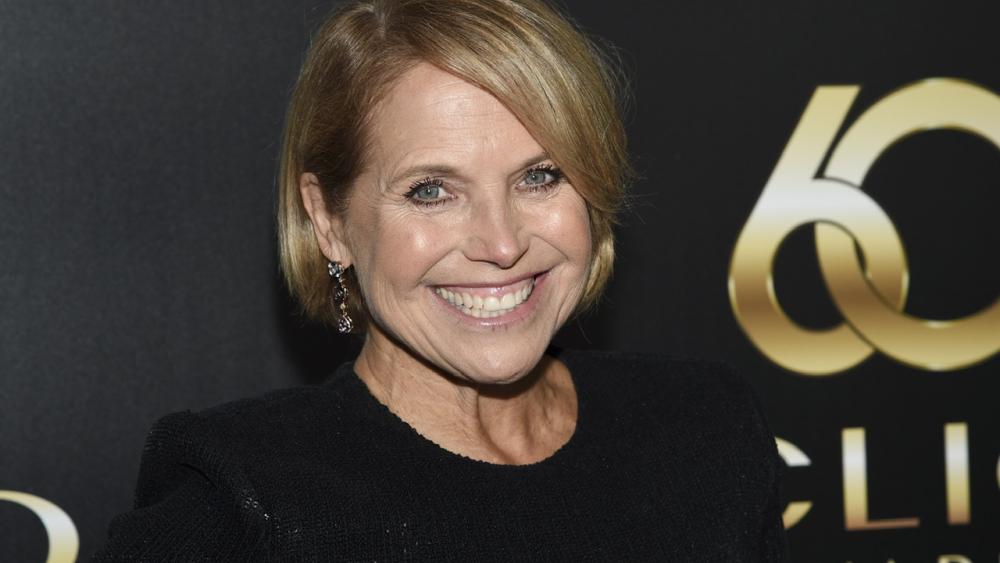 The big tech and media push to see conservative thought weeded out of all the spaces they control is marching forward one day before President-elect Joe Biden assumes office with a promise to “heal” and “unite” Americans.

During an appearance Friday on HBO’s “Real Time with Bill Maher,” former CBS News anchor Katie Couric rebuked Republicans who failed to vote in favor of impeaching President Donald Trump and suggested the 74 million Americans who voted for the outgoing commander-in-chief need to be “deprogrammed.”

“The question is how are we going to really almost deprogram these people who have signed up for the cult of Trump?” Couric asked.

Katie Couric: "How are we going to really, almost deprogram these people who have signed up for the cult of Trump?" pic.twitter.com/MW5LWN3dOk

Her words echoed those of Washington Post columnist Eugene Robinson, who last week said on MSNBC’s “Morning Joe” that there are “millions of Americans — almost all white, almost all Republicans — who somehow need to be deprogrammed.”

Like Couric, Robinson called those who voted for the outgoing president members of a “Trumpist cult.”

And there it is. pic.twitter.com/Q9GgvV0yMq

Then, on Sunday, during an appearance on CNN’s “Reliable Sources” with host Brian Stelter, former Facebook executive Alex Stamos said social media platforms and even television service providers need to quash “the capability of these conservative influencers to reach these huge audiences.”

The former Facebook chief security officer said telecommunications providers like AT&T, Comcast, and Verizon should cut conservative outlets like Newsmax and OANN from their offerings because allowing people so much access has resulted in those who — according to Stamos — wrongly take advantage of free speech, a constitutionally protected right.

Former Facebook insider Alex Stamos tells @brianstelter: "We have to turn down the capability of these Conservative influencers to reach these huge audiences... There are people on YouTube for example that have a larger audience than daytime CNN." pic.twitter.com/gP0XtnjhCQ

“I think that gets to a really core issue with our freedom as Americans in the way we have treated press freedoms in the past,” Stamos said. “[I]t is being abused by these actors in that we have given a lot of leeway — both in the traditional media and on social media — to people to have a very broad range of political views, and it is now in the great economic interest of individuals to become more and more radical.”

Additionally, the anti-Trump group the Lincoln Project is stepping up its outward attacks against those who don’t align with leftward thought.

Steve Schmidt, the group’s co-founder, set his sights on Expedia’s vacation rental platform Vrbo on Saturday, attacking the platform for choosing not to follow Airbnb’s decision to cancel and refund all stays in Washington, D.C., for the week of Biden’s inauguration.

Schmidt told Vrbo the company “will feel immense pain” if the Lincoln Project goes after it, threatening to do all in his power to destroy the company.

All of this comes not long after Twitter permanently suspended Trump’s account, Facebook barred the outgoing president from posting, and Amazon’s web hosting service ended its relationship with the conservative social media platform Parler, essentially pulling it from the internet altogether.