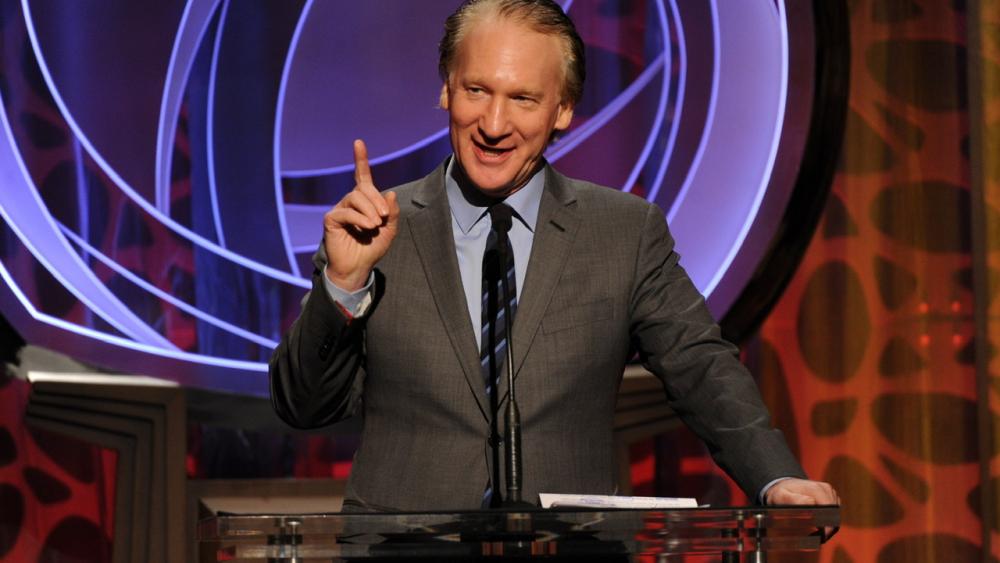 Late-night HBO host Bill Maher came to Israel’s defense during the Friday episode of his weekly show, slamming the “liberal media” for its biased coverage of the conflict between the Jewish state and Gaza.

“One of the frustrations I had while I was off is that I was watching this war go on in Israel … and it was frustrating to me because there was no one on liberal media to defend Israel, really,” said Maher, who was out of commission for a week after testing positive for COVID-19.

Because of that, he said, kids “don’t … understand” the conflict between Israel and the Palestinians. He quipped younger generations “can’t learn history from Instagram” because “there’s just not enough space.”

“Well,” the HBO host said, “Gaza fired 4,000 rockets into Israel. What would you say Israel should have done instead of what they did?”

Kristof replied, “I mean, international lawyers are pretty clear that they have a right to defend themselves. … But there is a sense that their response was probably a war crime because they did not sufficiently avoid civilian casualties.”

“But they purposely put the rockets in civilian places,” Maher shot back, referring to the terror group Hamas using community spaces like schools and hospitals to store their weaponry. “That’s their strategy.”

Maher also slammed the idea promoted by many on the left and in the media that Israel “stole” land that rightfully belongs to the Palestinians and are acting as “occupiers.”

“The Jews have been in that area of the world since about 1200 B.C., way before the first Muslim or Arab walked the earth,” he said. “[I] mean, Jerusalem was their capital. So if it’s who got there first, it’s not even close. The Jews were the ones who were occupied by everybody; the Romans took over at some point and then the Persians and the Byzantines and then the Ottomans. So yes, there was colonization going on there. Beginning in the 19th century, they started to return to Palestine, which was never an Arab country. There was never a country called Palestine that was a distinct Arab country.”

The 65-year-old host pointed out that Hamas has “time and time again” rejected peace agreements that would have given them land.

“As far as Gaza goes, it’s amazing to me that the progressives think that they’re being progressive by taking that side of it, the Bella Hadids of the world, these influencers,” Maher said. “I just want to say in February of this year, a Hamas court ruled that an unmarried woman cannot travel in Gaza without the permission of a male guardian. Really? That’s where the progressives are? Bella Hadid and her friends would run screaming to Tel Aviv if they had to live in Gaza for one day.”

After 11 days of deadly violence, Israel and Gaza declared a ceasefire on May 20.