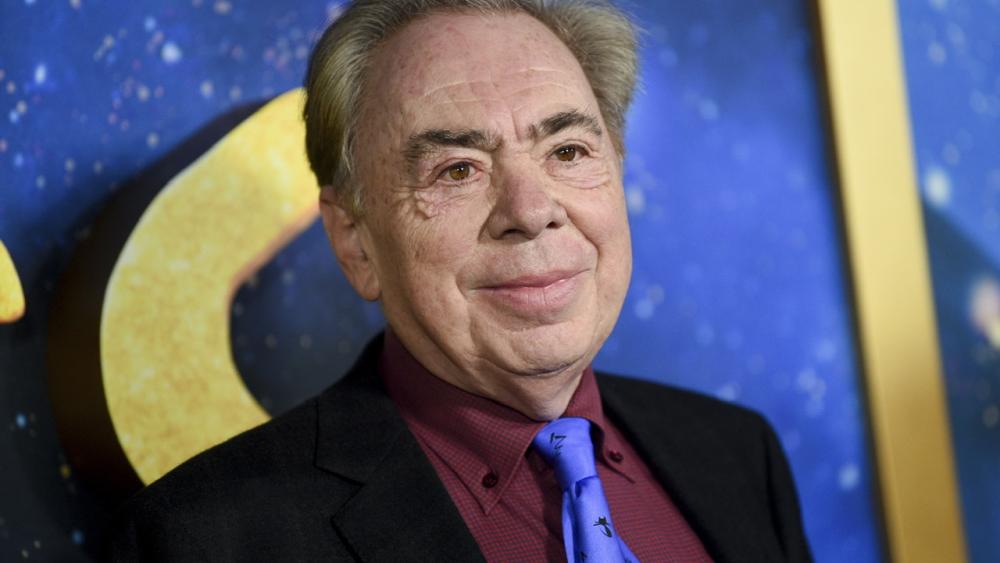 For one Broadway legend, enough is enough.

Andrew Lloyd Webber — the creator of iconic shows like “The Phantom of the Opera,” “Joseph and the Amazing Technicolor Dreamcoat,” and “Cats” — said this week he plans to open his six London theaters in two weeks, regardless of the COVID restrictions still in place.

He told The Daily Telegraph lawmakers aren’t following the science.

“I’ve seen the science from the tests,” Webber told the outlet. “If the government ignores their own science, we have the mother of all legal cases against them. If ‘Cinderella’ couldn’t open, we’d go, ‘Look, either we go to law about it or you’ll have to compensate us.’”

The 73-year-old composer even said police can “come to the theatre and arrest us” if he and others violate pandemic protocols.

“We are going to open,” he declared, adding theaters are “completely safe.”

As it stands right now, London is planning to ease its COVID restrictions on June 21. But if theaters are other venues aren’t permitted to operate at 100%, Webber said, “things could get quite difficult.”

He told the Daily Mail he would consider taking the government to court because prolonged closures could result in him having to sell his theaters.

“This is the very last thing that anybody wants to do,” he said, “but there would become a legal case at that point because it’s their science — not ours.”

“I would passionately hope that we don’t have to, but I think we would have to consider it,” Webber added, referring to a lawsuit. “We would conform with anything the government asks us to do to get to 100% open, but we have to be 100%.”

Webber has been pushing for venues to reopen since November.

He told CNBC at the time he’s “been fighting to get theaters reopened and, indeed, all forms of indoor and music spaces, up and down, not only just Britain but all over America.”

The entertainment icon told the BBC in mid-May that choosing to not get vaccinated against COVID-19 is akin to killing someone as a result of driving drunk.

“I do think it’s selfish, because, I mean, look at it this way, I mean, you could just say, I would like to go out and have a drink tonight and drive home, and accidentally I kill somebody,” Webber explained, later adding he feels “very strongly now that there are really now people who have got to realize that by not having the vaccine, they’re affecting an enormous number of people’s jobs and livelihoods.”