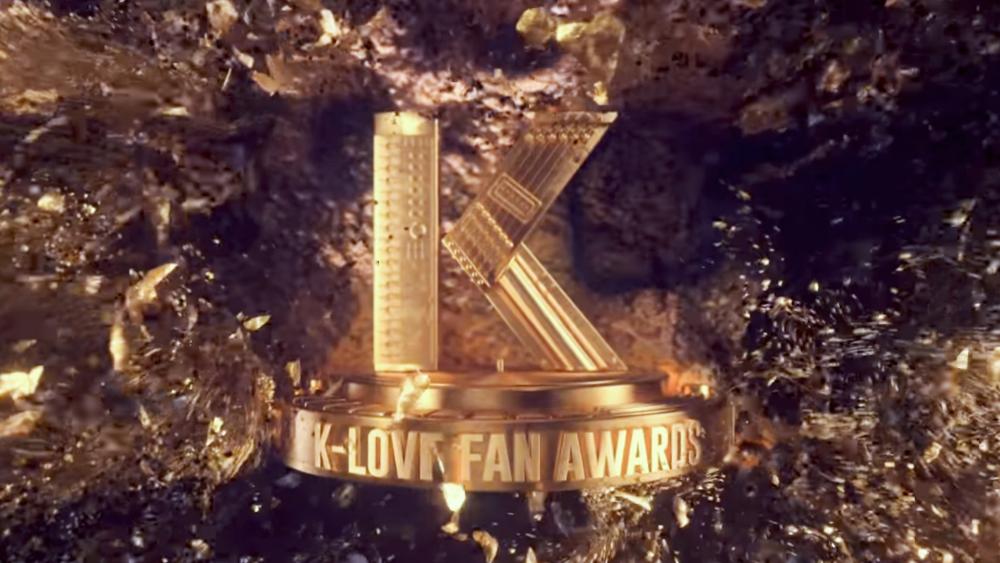 Like many other award shows, the night is dedicated to giving fans the opportunity to choose and honor their favorites in Christian music.

Zach Williams was one of last night's big winners, taking home the award for Male Artist of the Year and Song of the Year for his duet, "There Was Jesus" with country music icon Dolly Parton.

Williams said he was shocked, but honored to win the awards especially after being away from fans for over a year during the pandemic.

For King & Country was named Artist of the Year and Group of the Year. In an Instagram post, Australian-born brothers Joel and Luke Smallbone thanked their fans for their love and support.

Southern rocker Williams was named Male Artist of the Year, and also scored a win alongside Dolly Parton: their duet "There Was Jesus" was named Song of the Year.

Lauren Daigle brought home the Female Artist of the Year award while Michael W. Smith earned Worship Song of the Year for his version of Sinach's "Waymaker."

Additional winners included The Chosen for the most Film and Television Impact and Scott Drew, head coach of the Baylor Bears, for Sports Impact.

The 2021 single "Rise Up" earned the trio, Cain, their first-ever K-LOVE award for Breakout Single of the Year.

This year's award show was among the first large-scale events scheduled at the Grand Ole Opry House since March of 2020.

Fans who missed the live event can watch the award show on TBN's Facebook page.