Lifetime to Reboot 'Highway to Heaven' as Movie Series 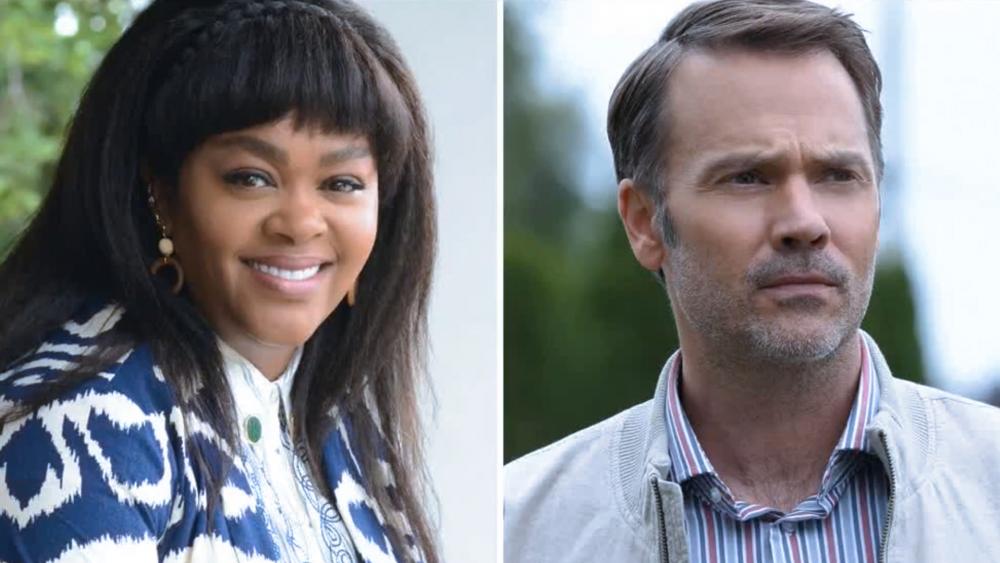 The Lifetime cable network is creating a new version of the beloved series, "Highway to Heaven."

The popular program from the 1980s was created by actor Michael Landon, who was also the star of the show.

The reboot will be in the form of a movie series and stars Grammy winner Jill Scott as the angel and actor Barry Watson from the television series "7th Heaven."

Scott plays Angela, an angel who comes to Earth to help people in need while working alongside Watson, a junior high school principal named Bruce.

"The original Highway to Heaven was appointment viewing for millions and in a time when we need those messages of hope the most, we are excited to bring back the iconic series in a new way," said Tanya Lopez, executive vice president, Scripted Programming, Lifetime & LMN.

And the film plans to stay true to the original series, which ran from 1984-1989, by offering an overall theme of love and kindness. It will also address modern-day issues that are relevant to the audience.

The first movie installment of the Highway to Heaven series is produced by Rain Productions and Propagate for Lifetime.

Lifetime has not announced a release date for the first film yet.