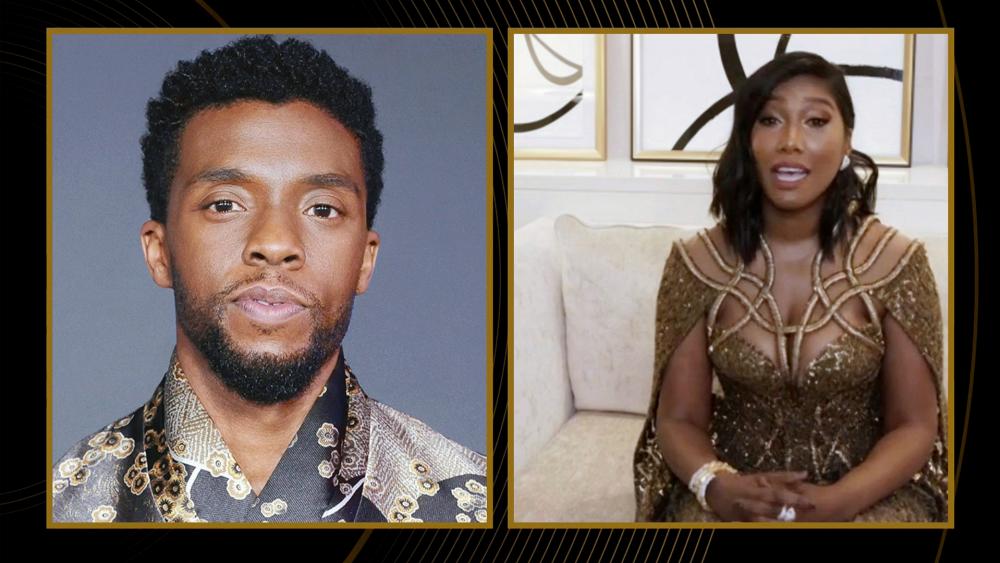 Taylor Simone Ledward Boseman, right, accepts the award for best actor in a motion picture drama for "Ma Rainey's Black Bottom" on behalf of her late husband Chadwick Boseman, pictured on Screen at left, at the Golden Globe Awards. (NBC via AP)

Chadwick Boseman won the Golden Globe in the category of best actor in a motion picture - drama for his portrayal of a jazz musician in "Ma Rainey's Black Bottom" at the Golden Globe Awards on Sunday.

Variety reports Boseman is only the second posthumous winner in the category's history.

While he is best known for playing King T'Challa in "Black Panther", the Anderson, South Carolina native was also a newlywed, a proud graduate of Howard University, and a man of faith.

Boseman's widow, Simone Ledward Boseman, tearfully accepted in his honor, telling viewers what her husband would have said.

Ledward Boseman also thanked her husband's co-stars of the film, the film's director George C. Wolfe, Netflix, and his teams both on and off the movie set.

"He would say something beautiful, something inspiring, something that would amplify that little voice inside of all of us that tells you, 'You can,' that tells you to keep going, that calls you back to what you are meant to be doing at this moment in history," she continued.

"And I don't have his words," Ledward Boseman confessed. "But we have to take all of the moments to celebrate those we love. So thank you HFPA, for this opportunity to do exactly that. And, honey, you keep 'em coming. Thank you."

Taylor Simone Ledward accepts the award for Best Actor in a Motion Picture, Drama on behalf of her late husband Chadwick Boseman at The #GoldenGlobes. pic.twitter.com/uz20f1kPHi

The actors also nominated for the award included  Anthony Hopkins ("The Father"), Riz Ahmed ("The Sound of Metal"), Gary Oldman ("Mank"), and Tahar Rahim ("The Mauritanian"), according to Variety.

Boseman also spoke often about his Christian faith. In 2018, when he delivered the commencement address at his alma mater, Howard University, Boseman referenced several Bible passages, like Jeremiah 29:11.

He also said, "When God has something for you, it doesn't matter who stands against it. God will move someone that is holding you back away from the door and put someone there who will open it for you if it's meant for you. I don't know what your future is. But if you're willing to take the harder way, the more complicated one, the one with more failures at first than successes, the one that has ultimately proven to have more meaning, more victory, more glory, then you will not regret it." 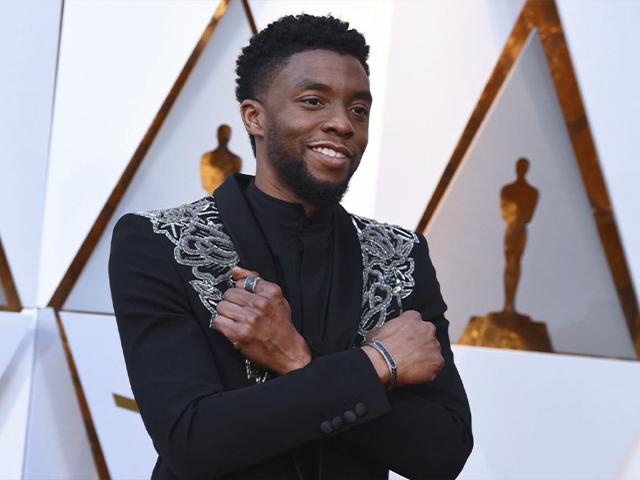 Why Chadwick Boseman's Brother Shifted His Prayer to: 'God, Let Your Will Be Done' 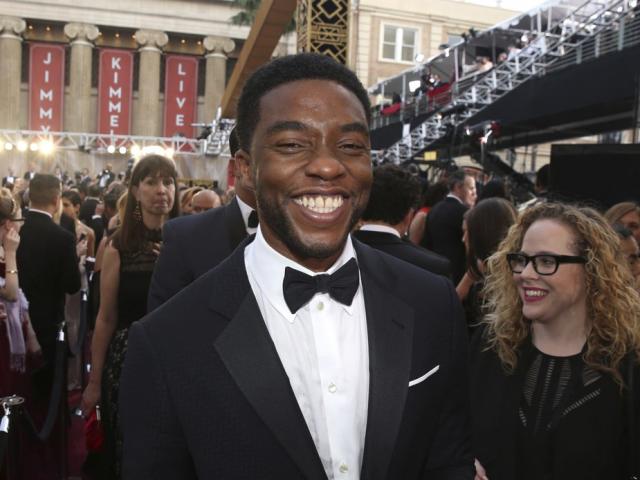 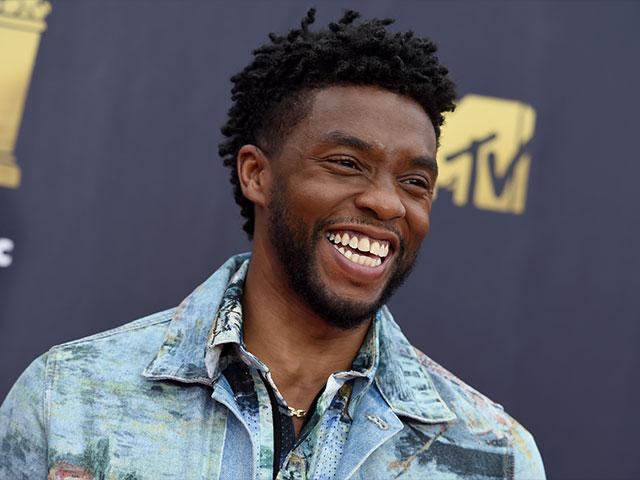