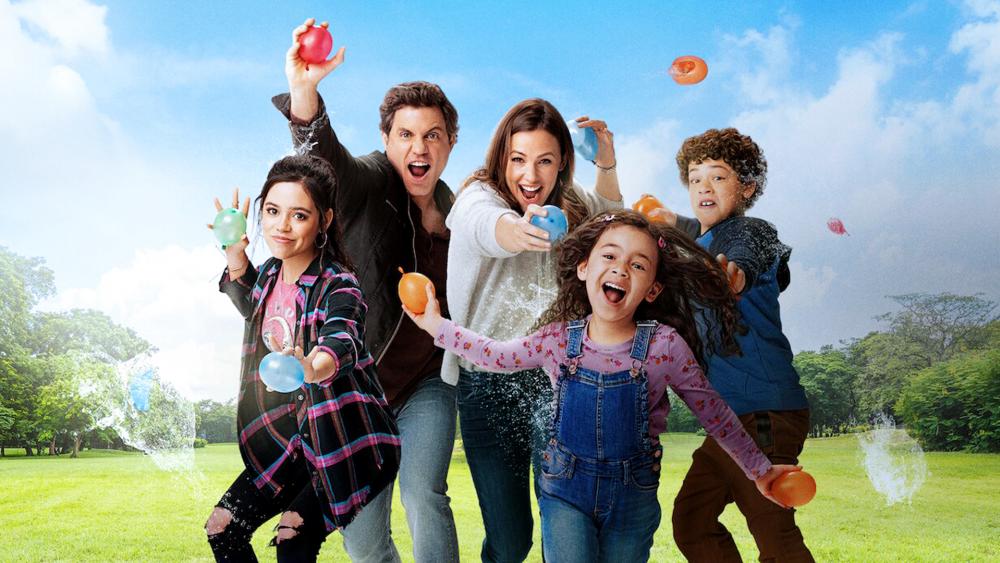 Blockbuster actress Jennifer Garner is pointing to the benefits of putting faith first in her own family and learning how to say yes to her children more. Garner just produced and stars in a new family-friendly movie about parents who need to loosen up a bit and let their lighter side come out.

The upcoming Netflix film, Yes Day, highlights Allison and Carlos Torres, two former free spirits who have become killjoys, and their three kids are fed up with it.

The parents agree to let their children make all the rules for one day. Little did they know that those 24 hours would include a quirky carwash, an epic water balloon war, and a lot more mischief than they expected.

Garner wrote on Instagram that she started having "yes days" with her three kids after being inspired by author Amy Krouse Rosenthal and Tom Lichtenheld, who wrote the book "Yes Day!"

"My middle daughter was fascinated by the idea of a day filled with 'Yes!' Yes to ice cream for breakfast, a picnic, staying up late," Garner wrote. "Yes to skipping chores, torturing mom, s'mores, and flashlight tag in the dark. The inspiration - Yes Day, the beloved book by @akrfoundation and @tlichtenheld."

And during an interview with MovieGuide TV host Evy Carroll, Garner revealed that she collaborated with the film creators to make a movie that would reflect how a lot of parents feel.

"This was a very personal story for me. I developed this script. I found the director we created all of this together," Garner said. "I was much cooler before I had kids and now I'm like a drill sergeant and my kids and I have had yes days for the last nine years."

Garner Praises Benefits of Going to Church as a Family

Additionally, she explained that the idea of having "yes days" creates carefree moments that adults and children can enjoy. She added that it's important to have positive experiences with her own children like when they attend church.

"It really just starts the whole week," Garner pointed out. "Just singing together and being together for that hour just really starts us off right and I'm missing being in church physically in-person and that sense of community."

The 48-year-old has been open about her Christian faith, which she returned to while filming the movie Miracles from Heaven in 2016. The film tells the true story of Annabel Beam, a little girl with an incurable digestive disease.

Garner told CBN News that she was profoundly impacted by the Christian faith of Christy Beam, Annabel's mother.