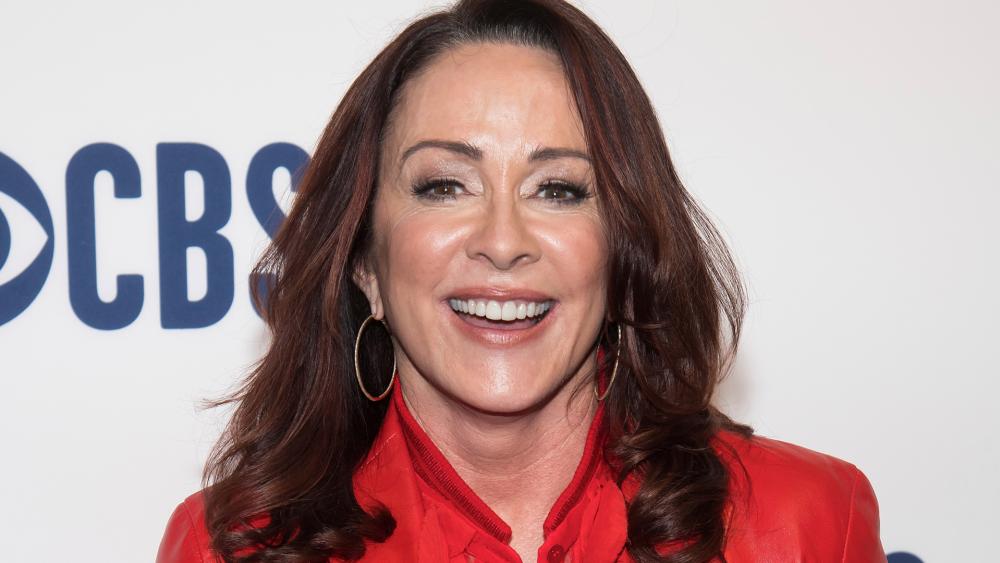 Following multiple setbacks due to the pandemic, Emmy-winning actor and best-selling author Patricia Heaton is asking for prayers as she finalizes film production on a collaboration with her husband David Hunt and two of their sons.

Heaton was producing the movie, "Enslaved by Ducks" last spring when COVID-19 hit - halting all filmmaking, even though they had only five days left, The Oklahoman reports.

But as restrictions began to lift in 2021, filmmaking efforts resumed and Heaton couldn't be happier.

She wrote on Instagram, "Keep us in your prayers that we get it over the finish line! I am deeply grateful for my 63 years of life - all the ups and downs and the many blessings, most of all for Jesus and my family. And of course all of you!!!"

Filming of the comedy took place in Oklahoma City, and was inspired by Bob Tarte's 2003 book "Enslaved by Ducks: How One Man Went From Head of the Household to the Bottom of the Pecking Order."

The storyline follows an offbeat music critic named Bob, who is out of a job and addicted to Zoloft. Additionally, he's attempting to deal with the growing collection of animals that his wife Linda is accumulating.

Heaton co-founded FourBoys Films in 2001, which she runs with her husband. They've produced the Sony feature comedy "Moms' Night Out," TNT's production of "The Engagement Ring" and Walden Media's "Amazing Grace."

The actress is well-known for playing Debra Barone on the hit comedy series "Everybody Loves Raymond," for which she won two Emmy awards and was nominated seven times.

"Enslaved by Ducks" was written by Rodney Vaccaro and directed by Hunt. Heaton acknowledged everyone's patience throughout the film's production, despite multiple obstacles they all had to overcome.

"We are so grateful to our dedicated cast and crew who stuck with us for a year after we were shut down by the pandemic," she wrote on Instagram. "There are a lot of wonderful people in the world, and we have had the great privilege of working with so many of them on this project."

No release date for the film has been set.