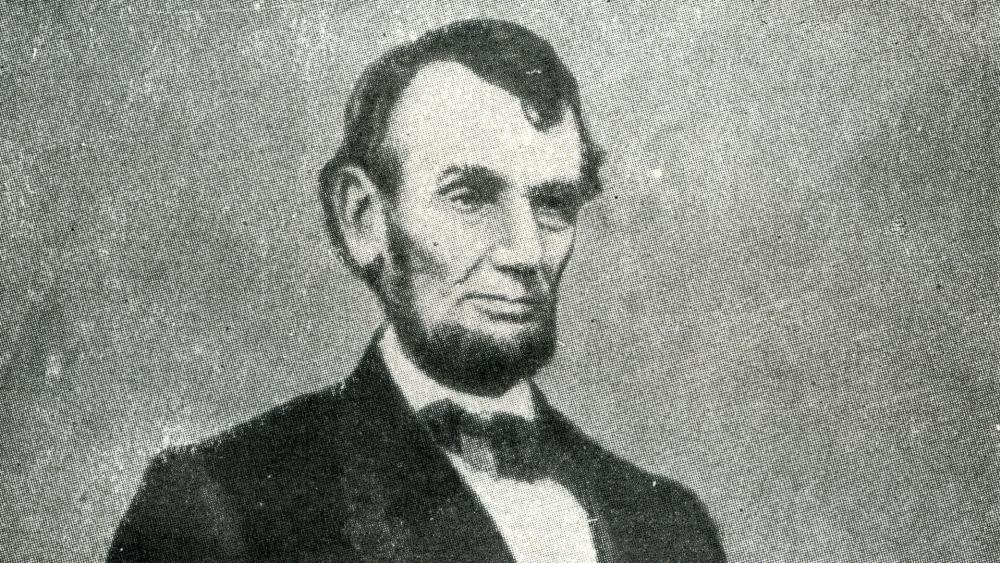 Books today can rise or fall by how much the word about them gets out on social media, especially Facebook. So when Facebook refused to run ads for the historical novel Old Abe, it was potentially disastrous for book sales.  What’s chilling is the reason for Facebook’s refusal, which is another case of cancel culture run amok.

Old Abe author John Cribb told CBN News, “Book sales are propelled to a large degree through social media now. And Facebook is maybe the biggest of all.”

This is why it so distressed the book’s publishers and Cribb when Facebook said "no" to ads for it.

How Could This Historical Novel Cause Any Harm?

He recalled, “We were puzzled by it because this is just a historical novel about Abraham Lincoln. And so we thought, ‘Wow, what could possibly be the harm in that?’”

Then they found out the reason why the ads were blocked.

“The ads contained a quote by Mike Pence, saying it was the best book about Lincoln he’d ever read.    And that was enough to get us on the bad side of Facebook,” Cribb explained. 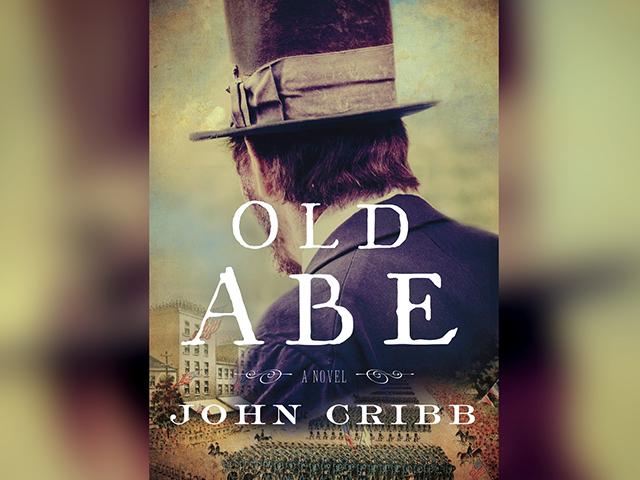 ‘Could Imperil Our Civil Order’

But why?  Washington Post book critic Ron Charles investigated and in a column entitled “Did Facebook ‘cancel Abe Lincoln?’ The Truth is complicated – and alarming” wrote: “Facebook says it’s not singling out conservatives; it’s merely blocking any ads from the right and the left that could imperil our civil order.”

Cribb shot back that it’s not Pence who’s imperiling anything; it’s cancel culture.

“What’s imperiling the civil order are these sweeping rules that these tech giants put out that affect millions of people about what can and can’t be said," he noted.

The Post’s Charles wrote, “Now, I realize that we live in politically volatile times, but as provocations go, ‘The best book on President Lincoln I have ever read’ is not exactly ‘Vive la révolution!’”

“The need for intelligent editorial judgment is not a valid excuse to let social media algorithms carpet bomb free speech," he said about Facebook’s motives.

Free speech, Cribb argued, “It’s supposed to be a bedrock principle of this country. This country is supposed to be the place where competing ideas meet in the public arena for good, honest, intellectual debate.”

The author said he has had it with powerful people censoring free speech.

“They seem to think if they hear something that makes them feel unsafe or triggers somebody, or they can deem as misinformation or fake news or whatever, then they should take steps to censor people and silence people and cancel them and make sure they’re not heard," Cribb charged. "And that’s not what this country is supposed to be about.  And frankly, it’s an un-American approach.”

Cribb worries about where cancel culture is taking America, and brought up the famous, no-holds-barred Lincoln-Douglas debates over slavery in the 1850s.

Lincoln might have regarded slavery as an evil idea, but Cribb pointed out, “He didn’t say, ‘Don’t let Douglas speak; cancel it out; censor it.’  He gladly met it in the public arena, where he defeated it.  And that’s the way American democracy is supposed to work.”

“He was glad he had the debate because he said ‘We taught thousands of people who would never have given slavery a second thought to hate slavery,'" the author recalled.

Cribb brought up another Lincoln story: “He said something very Lincolnesque. He said, ‘Evil can’t stand a discussion. Evil like slavery is like a skunk. It’s the publicity that kills it.’ He said, ‘What a skunk wants to do is stay under the barn out of sight in the dark when men are around in the daytime with shotguns.’  And what Lincoln was saying was the best way to defeat an idea that you don’t like is to expose it to daylight…to have a public debate.”

"So the further we move in this direction of censoring people, actually the harder it’s going to be to stamp out bad ideas. Because all you’re doing is sending the skunk back under the barn. And it’s going to get stinkier and stinkier under there," he noted. 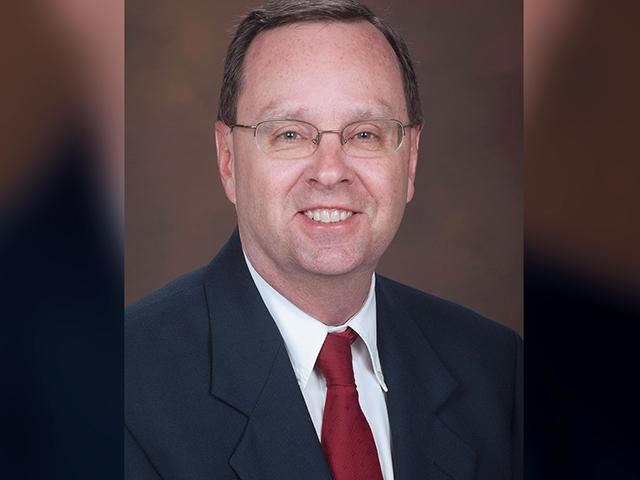 There was an upside to the controversy over the Old Abe Facebook ads controversy: sales of the book soared.

“As often happens when something is censored, it gets the opposite effect of what the censor intended.  And as the story spread, people began to respond, and it ended up helping book sales – and quite a bit for a while.  So there’s that!” Cribb said with a triumphant smile.