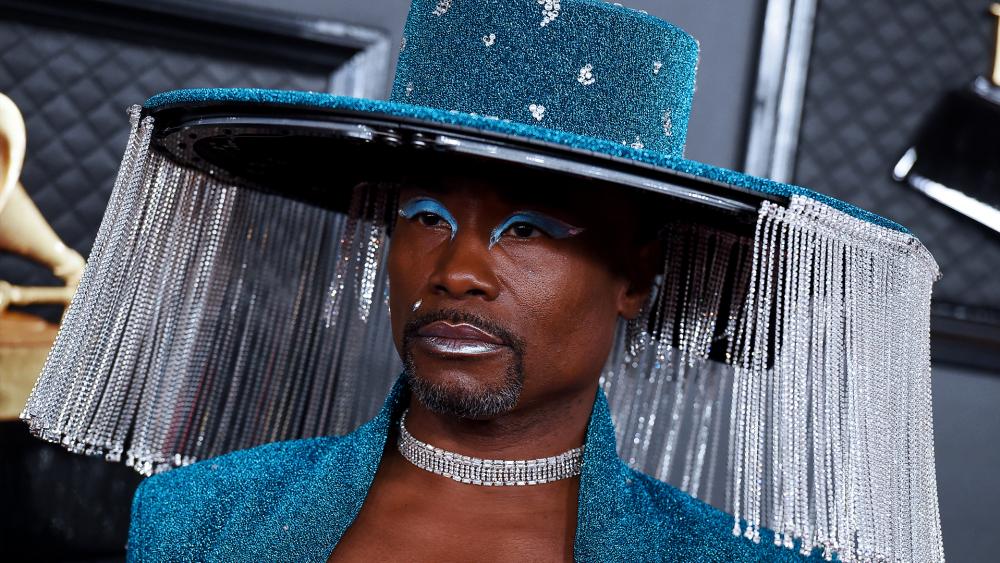 The classic story of "Cinderella" is getting a "modern makeover" as a musical complete with the LGBTQ injection of a genderless fairy godmother.

Kay Cannon, the movie's writer-director told EW she wrote the role specifically for Porter. His fairy godmother role is described by Cannon as a supernatural being who stands for being true to oneself, and who transcends mundane human labels.

"Billy articulated the idea that magic has no gender," Cannon said.

This unusual new version of Cinderella will stream on Amazon Prime in September, according to EW.

As CBN's Faithwire reported last year, Hollywood elites claim to be pro-feminism, but this new film sure makes it clear sexism is alive and well in Tinseltown.

Porter called the movie "a classic fairytale for a new generation," during an interview at the time with CBS News.

"It hit me when I was on the set last week, how profound it is that I am playing the Fairy Godmother — they call it the 'Fab G,'" he said. "We are presenting this character as genderless — at least that's how I'm playing it, and it's really powerful."

Porter, the man known for his "gender-bending" outfits at award shows (he often wears dresses), has made headlines for rebuking sexism and misogyny, but not in the way you might think. While there is plenty of sex-based discrimination against women in Hollywood and elsewhere, Porter is busy decrying how he — as a male — is the victim of misogyny because people think it's weird he wears bodices and elegant dresses flowing with tulle on the red carpet.

He talked about it on ABC's "The View" last summer, where he got a little help from co-host Joy Behar who opined with Porter that the reason people are uncomfortable with men wearing dresses is because they "hate women."

In reality, it's something more profound than that. Certainly, there are some who still carry with them misogynistic perspectives. But the reality is this: people are uncomfortable with the undoing of the sexes as God intended them — male and female. The erasure of that binary is a rebellion against God's design, and whether Christian or not, the breakdown of that structure is worrisome because the continuation of humanity quite literally depends on it.

"I think the new generation is really ready," Porter said of his role in "Cinderella" and of the push toward "gender fluidity." "The kids are ready. It's the grownups that are slowing stuff down."

Writing for Faithwire, Tré Goins-Phillips noted: "It's pretty ironic to think the progressive Hollywood left — the cadre of people keen on equity between men and women — are giddy overturning a historically powerful female role into a 'genderless' part and handing it to a male."

"The sad irony is what Porter himself proves about this push to suppress the male and female binary: in the end, it only suppresses women more," he wrote.

Meanwhile, Porter is also breaking some other new ground. He just announced he's been HIV positive for 14 years and that he's tired of the "stigma" surrounding the disease.

"There's no more stigma — let's be done with that. It's time. I've been living it and being in the shame of it for long enough."

For the first time since being diagnosed 14 years ago, @TheeBillyPorter opens up about the shame that compelled him to hide his diagnosis from his castmates, collaborators and mother, and the responsibility and gratitude that now empowers him to speak out https://t.co/MrfzphPtrI 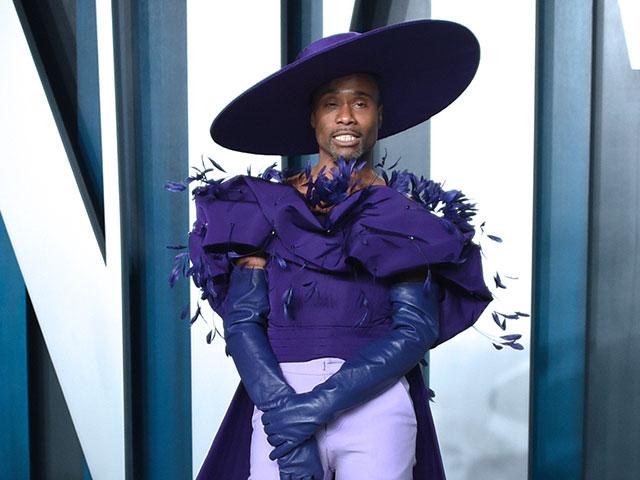