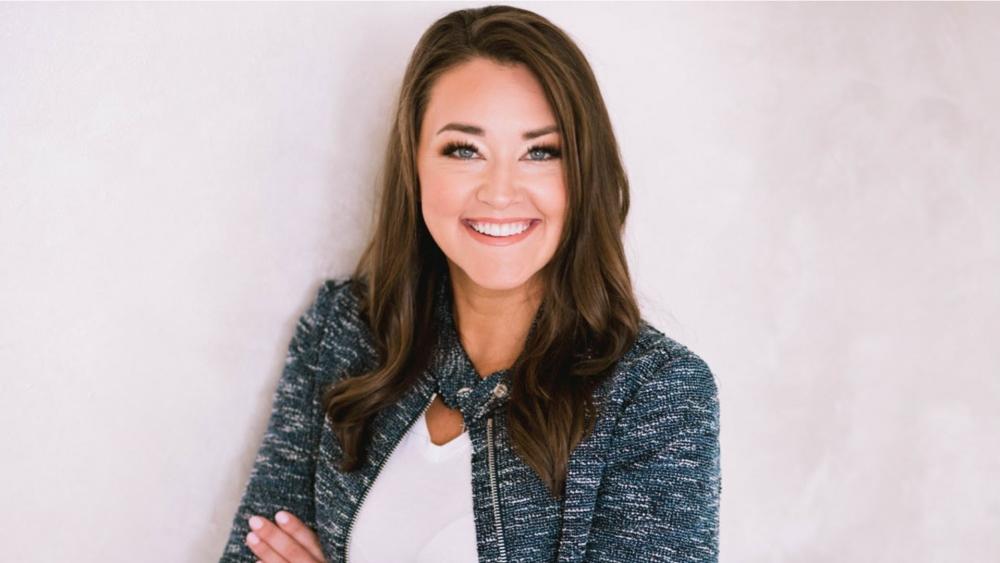 Mattie Jackson Selecman, the daughter of Country singer Alan Jackson, is opening up about how her faith has helped her overcome the grief felt after the tragic death of her husband.

During an interview with The Christian Post, Selecman explained that family members had gathered in 2018 to celebrate Labor Day. Her husband Ben slipped and fell on a dock, resulting in a serious head injury.

"He spent 12 days in the ICU, and it was a really chaotic couple of weeks, wondering what was going to happen while Ben went through brain swelling and multiple surgeries," Selecman said.

Ben passed away on Sept. 12, 2018, just three weeks before their first anniversary.

"When something this severe happens, when tragedy happens, you really can't stay lukewarm," Selecman explained. "People, I think, are either so angry with God that they turn away, whether permanently or temporarily, or they just dive all in."

While trying to work through the emotional strain she felt, Selecman surrounded herself with the Holy Spirit.

"I don't know how else to describe it, but especially in the beginning, I just craved God's presence," she told The Christian Post. "I craved the Word of God. I craved praise music. I just wanted assurance that He was truly with me, every moment, and that the future that was so uncertain was in His hands. The scariest thing to think about was that my healing and my future were in my own hands because that was totally impossible."

In the months that followed Ben's death, Selecman kept herself busy by journaling and spending time in God's Word.

"He is so tender and so personal. He would send me tiny assurances that Ben was okay; that he was joyful and in Heaven, and in such a place of elation," she said. "He was so incredibly tender; I started to feel like I was truly learning His heart. We became the kind of friends I think Jesus always wanted me to be with Him. It took being so desperate to find Him in all those tiny, tender places."

Selecman continued to document her thoughts and feelings about Ben by journaling. Nearly a year-and-a-half after his death, she was inspired to write a book.

"God kept opening door after door, and it became clear that He wanted me to share this," she said. "I started to look at, how can we get this into a format that's really honest about my story and honest about who God is, and hopefully serve as an inspiration to others and give some practical and spiritual takeaways for people who've experienced loss and just let them see a little hope in my story as I found it."

Her book, Lemons on Friday: Trusting God Through My Greatest Heartbreak, was released Tuesday. It allows readers to walk with Selecman during the first years of grief following Ben's death.

Lemons on Friday is based on Selecman's journal writings which she hopes will remind readers to hold onto their faith during those moments when they feel lost.

"I sat in the front row of my husband's funeral and burial knowing that Jesus is the only thing that matters, knowing that Ben is with Him, knowing that Ben is elated for eternity in a way that I can't understand," she said. "On my darkest days, the most powerful truth to remind myself of is that the man I love more than anything got to go early. He won the lottery. That has helped me deal with all of the sorrow and all the aftermath that it leaves for me. I know where I'm headed, and I know Ben is already there."

Selecman added, "I hope that when people sit where I sat three years ago, no matter what they're facing, no matter what question marks are ahead, there is always light. You are never fully going to stay in the darkness. God doesn't ask much of us. He asked us to take small steps. And He asks us to ask Him what we need. He is faithful; there's nothing that you can't survive with Jesus there."