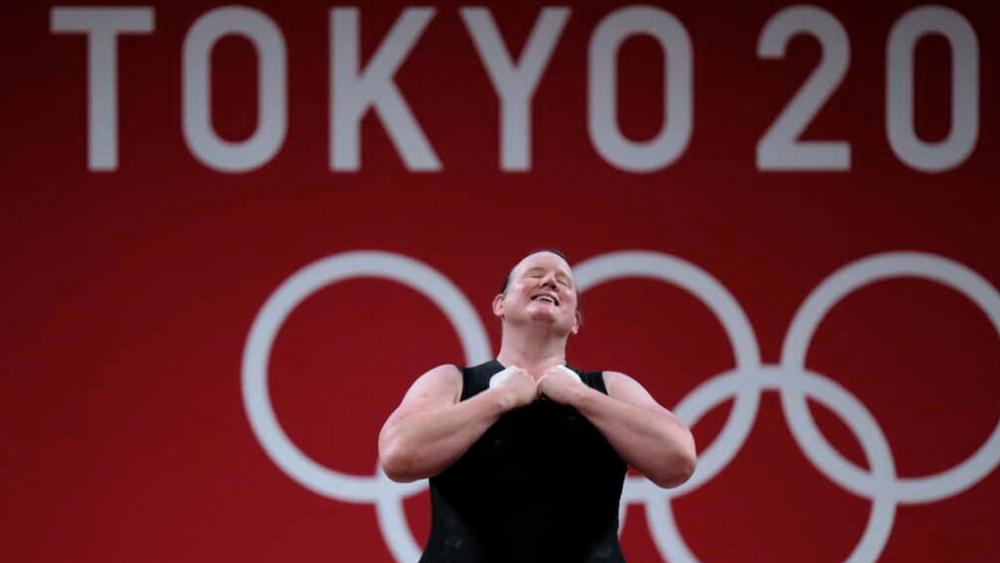 The International Olympic Committee announced Tuesday it is moving away from its testosterone testing for transgender athletes and will now allow each sports governing body to “determine how an athlete may be at a disproportionate advantage against their peers, taking into consideration the nature of each sport.”

This week’s shift marks the first change since 2015 when the IOC began requiring transgender women to prove their testosterone levels were below 10 nanomoles per liter for at least 12 months before competing.

“Athletes should never be pressured by an International Federation, sports organization, or any other party (either by way of the eligibility criteria or otherwise) to undergo medically unnecessary procedures or treatment to meet eligibility criteria,” the committee said in a statement accompanying the release of the new 10-part framework.

“Provided they meet eligibility criteria that are consistent with principle 4 [on fairness], athletes should be allowed to compete in the category that best aligns with their self-determined gender identity,” the statement continued. “Criteria to determine disproportionate competitive advantage may, at times, require testing of an athlete’s performance and physical capacity. However, no athlete should be subject to targeted testing because of, or aimed at determining, their sex, gender identity and/or sex variations.”

The IOC furthermore argued there should be “no presumption of advantage” in determining whether a transgender woman is eligible to compete.

Although the IOC is abandoning its testing of testosterone levels for transgender athletes, it seems the governing body will continue allowing individual sports governing bodies to do so.

“Medical information about an athlete, including testosterone levels, that is collected in the context of anti-doping or otherwise, must be handled in compliance with applicable privacy laws and should be used only for purposes disclosed to the athletes at the time such information is collected,” the committee stated.

Richard Budgett, the medical and scientific director for the IOC, claimed it is “perfectly clear now that your performance is not proportional to your in-built testosterone.”

“There was a lot of agreement amongst many of us in sports that the 10 nanomoles was probably the wrong level if you’re looking at testosterone anyway,” he added, per NBC Sports.

Not everyone, though, feels the same way.

World Athletics responded to the IOC framework this week, confirming its current eligibility rules will remain in place, according to Inside the Games.

Adopted in 2019, World Athletics’ rules cap athletes' testosterone levels at five nanomoles per liter in order to compete in women’s events from 400 meters to a mile.

“World Athletics’ eligibility regulations are based on the same fundamental principles of ensuring fair competition in the female category and on inclusion, rather than exclusion, as the IOC has identified in its framework document,” the sports governing body stated. “[W]orld Athletics has over a decade of detailed and relevant research and data, which has been used to inform its female eligibility regulations and continues to gather data and collaborate on research.”

In December, a study published in the British Journal of Sports Medicine found that, even after taking hormones for two years to suppress their testosterone levels, transgender females still maintained a 12% advantage in running, a 10% advantage in push-ups, and a 6% advantage in sit-ups. The authors of the study said those percentages could even be underestimated “because trans women will have a higher power output than [biological] women when performing an equivalent number of push-ups.”

“Far too often, sport policy does not reflect the lived experience of marginalized athletes, and that’s especially true when it comes to transgender athletes and athletes with sex variations,” the athlete said. “This new IOC framework is groundbreaking in the way that it reflects what we know to be true — that athletes like me and my peers participate in sports without any inherent advantage, and that our humanity deserves to be respected.” 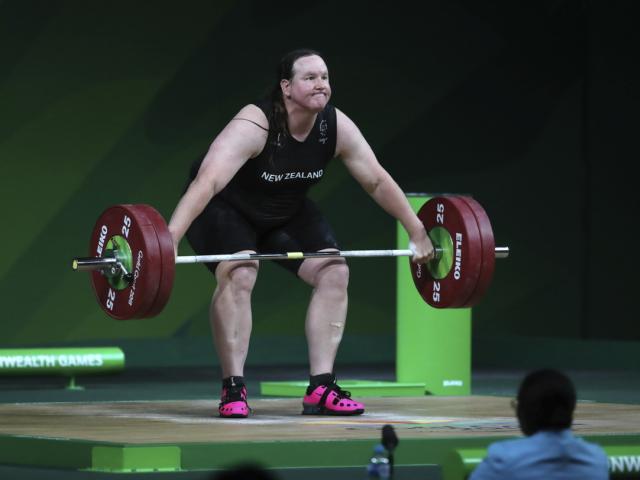 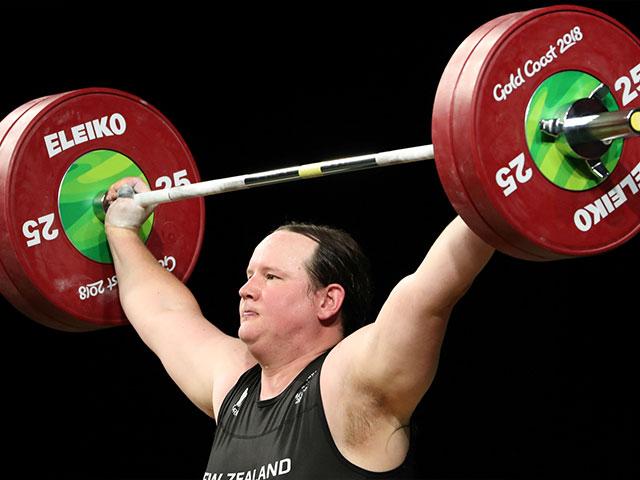 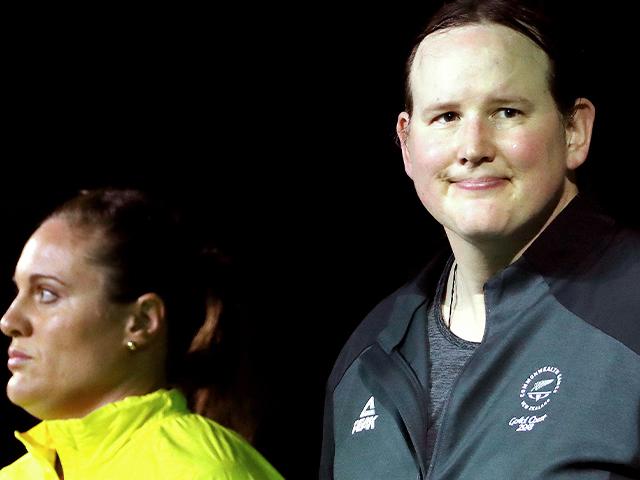 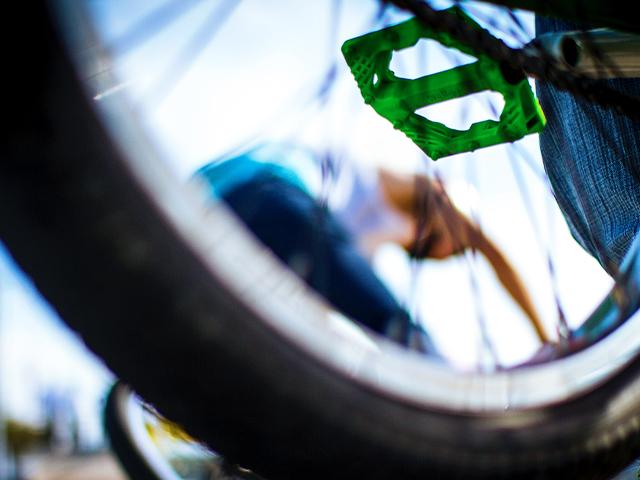