Matthew McConaughey Comes Out Against Vaccine Mandates for Kids: 'I'm Not Vaccinating Mine' 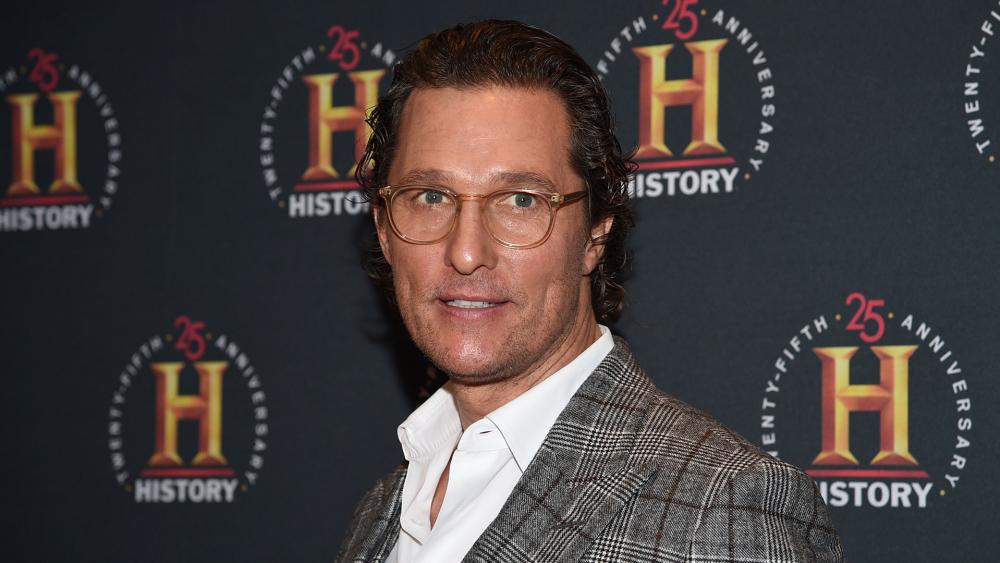 The 52-year-old actor — who has floated the idea of running for governor of Texas — spoke out against vaccination requirements for children, stating during The New York Times DealBook summit younger kids shouldn’t be forced to take the shots against COVID-19.

“I couldn’t mandate having to vaccinate the younger kids,” said McConaughey, who is fully vaccinated against the virus. “I still want to find out more information.”

The celebrity went on to explain both he and his wife, Camila Alves, with whom he shares two sons and a daughter, are both inoculated against COVID-19 because they “chose to do it,” noting they didn’t make the decision as a result of any mandates.

“Right now, I’m not vaccinating mine,” he said, referring to his three kids. “I’ll tell you that.”

McConaughey said there will eventually come a time when people are going to have to “roll the dice” on vaccination for children to determine “where are the numbers in my favor.”

“But I couldn’t mandate it for kids just yet,” he noted.

In late October, a Harvard professor of immunology who serves as a voting member of a U.S. Food and Drug Administration advisory committee said it won’t be clear whether vaccinating kids against COVID-19 is safe until the shots have been widely administered.

“We’re never gonna learn about how safe the vaccine is until we start giving it,” said Dr. Eric Rubin. “That’s just the way it goes.”