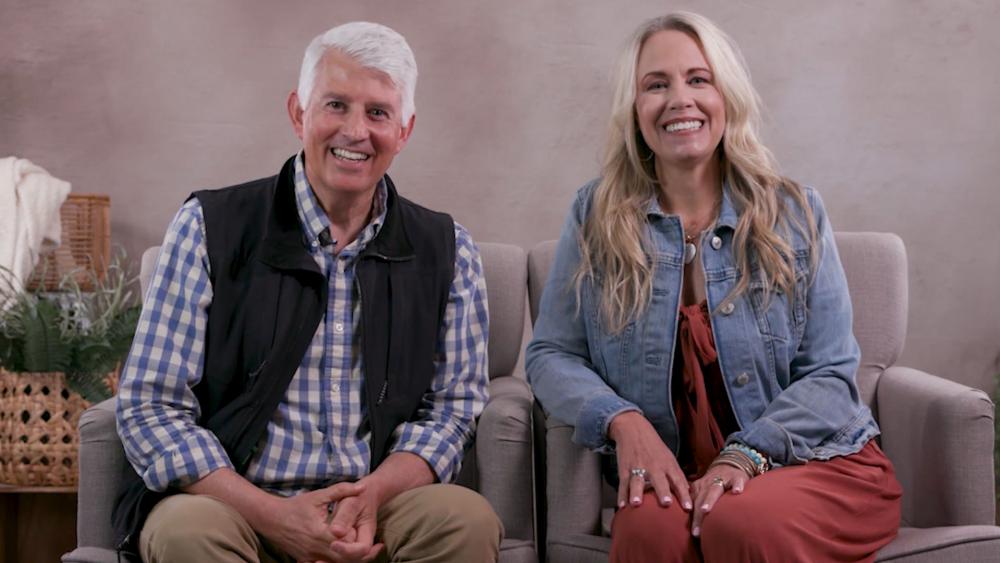 A new home makeover show aims to rebuild the homes of widows and their families while also ministering to their hearts as they overcome grief.

The PureFlix mini-series, "Rebuild & Restore" debuted on Sept. 1 and is hosted by Ken Fletcher and Shannen Fields.

During an interview with CBN's Studio 5, Fields explained that she became involved in the project after Fletcher asked if she'd like to help his team with their outreach to grieving wives.

"He had this creative thought to do a reality show to help widows and asked if I'd consider co-hosting," Fields said. "I already loved to uplift women and this would be the perfect thing for me to do."

Fields shared why she has a close and personal connection to the show.

She continued, "He was the picture of strength and he uplifted so many people I've lost count. I had never dreamed in a million years that when I was cast to help widows, that I was going to become a widow."

To find out more about Rebuild & Restore, click here.