'I Have God': Stacey Dash Shares With Dr. Oz How She Overcame a Drug Addiction of 18-20 Pills a Day 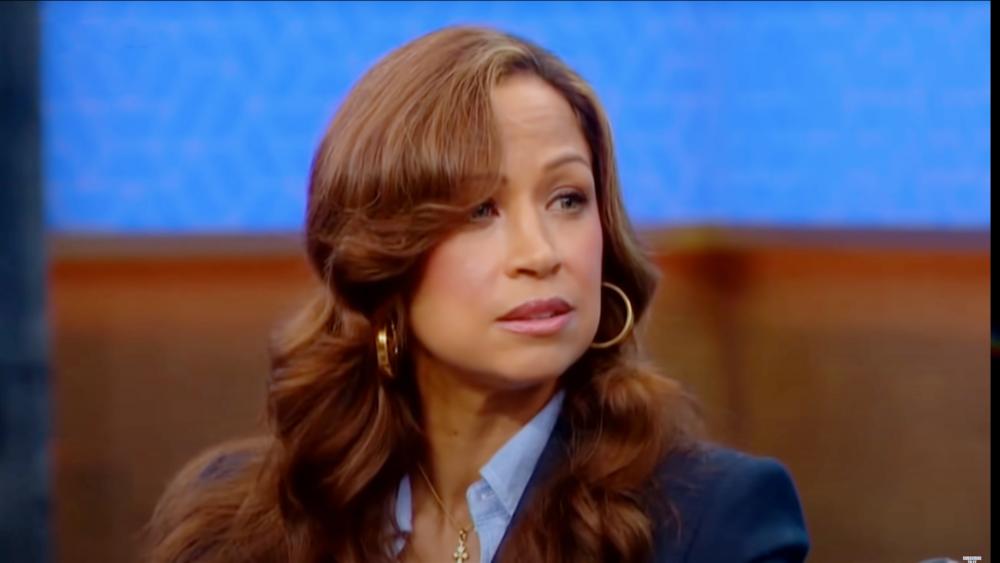 Dash appeared on "The Dr. Oz Show" Thursday where she admitted to taking 18-20 Vicodin pills per day. The 54-year-old opened up about her opioid addiction and her painful past in hopes that Dr. Oz could "help bring understanding" to her story.

She told Dr. Oz that her father was addicted to heroin and that her mother smoked crack and used cocaine. "For my Sweet 16, she gave me my first line of cocaine," Dash recalled.

Dash said she mostly stayed with babysitters during her youth and that she was sexually molested when she was only 4. "That was pretty terrible and that was something that I had to later deal with, and I'm so happy that I did," Dash said.

CBN News has previously reported that Dash was involved in a number of abusive relationships and that she almost aborted her son but chose life at the last minute.

"I was there on the abortion table. I was so far along they had to put me under. So, I had the IV in my arm and I was crying," she told CBN News.

At that moment, Dash cried out to God for help.

Dash explained that she sees the impact COVID-19 is having on people's mental health which prompted her to speak out.

"I don't want them to be in darkness. It kills me to drive past the tent cities and see these young kids asking for money so they can get a fix," she said. "But I know what it feels like to be jonesing. I know the pain."

And Dash says she has been sober for five years.

"I'm clean," she explained. "I have never been more happy in my life because I have God."

She expressed gratitude toward those who have stood by her throughout the years.

"Today I shared my biggest secret with @DrOz. Thank you to all of my dearest friends & family for your support. #TheDrOzShow has allowed me to share with others what God has done for me over the last 5 years."

Today I shared my biggest secret with @DrOz. Thank you to all of my dearest friends & family for your support.#TheDrOzShow has allowed me to share with others what God has done for me over the last 5 years.

Dash shot to stardom in the 1995 hit movie "Clueless." Then in 2012, she surprised Hollywood by supporting Republican Mitt Romney for president. In 2016, she wrote the book There Goes My Social Life: From Clueless to Conservative that details her rough upbringing and how it shaped the rest of her life. 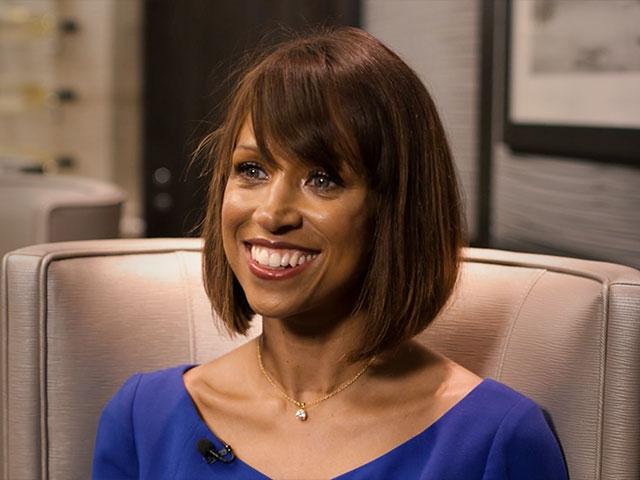