Country Star RaeLynn Celebrates Gift of Life in 'Most Personal' Project Yet, Pro-Life Song 'She Chose Me' 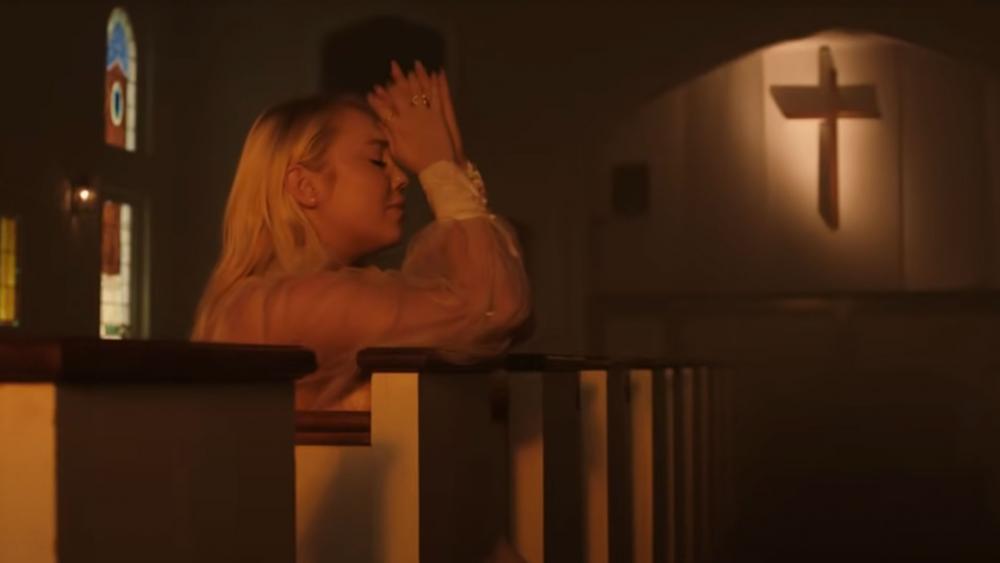 Country singer RaeLynn is celebrating life and the gift of motherhood with several songs on her latest album, "Baytown."

The song "Made for Me to Love" was dedicated to her daughter Daisy who was born on Sept. 8th. RaeLynn wrote the song in January when she was eight weeks pregnant, Taste of Country reports.

"When I watched those two pink lines arrive that Wednesday afternoon, it went from just being me to me being me and you," she reveals in the second verse of the song.

RaeLynn shared an even more personal note on the album with the song, "She Chose Me." It reflects on a mother choosing not to end her pregnancy despite all the odds against her.

In a video posted on Instagram, the singer admits that the song "hits close to home for me in many ways."

This is because the woman in the song is referencing RaeLynn's own mother.

"If it went the other way, nobody would've blamed her. Think of all the small-town talk it would've saved her. She could've chosen one quick fix. To get her out of one big mess. But she chose me," she sings in the chorus.

RaeLynn said it's important for her fans to know that the song isn't meant to criticize anyone. Rather, it's intended to offer hope, according to Sounds Like Nashville.

"I started asking questions, and I found out some truths that I didn't necessarily know and it was hard for me to know that my mom almost didn't choose me, almost decided that she didn't know if that was the right path for her. But I am so grateful that she decided to keep me and make that decision," said RaeLynn. "If you listen to the song, I can't imagine what that decision was like being married to somebody and just all those things, but I think the one thing I love about this song so much is it's not judgmental."

The singer called Baytown her "most personal" project so far.

EDITOR'S NOTE: In reporting about the life journeys of high-profile individuals, CBN does not endorse past or current behavior that may not line up with the Word of God. We are simply reporting the positive developments in their spiritual walk and positive statements about God. As always, we encourage our readers to pray for anyone and everyone in the news, that the fruit of God would grow in all of our lives.