'The Results Rested in Him': Rams WR Cooper Kupp Relies on Faith in Christ, Turns in Epic Performance 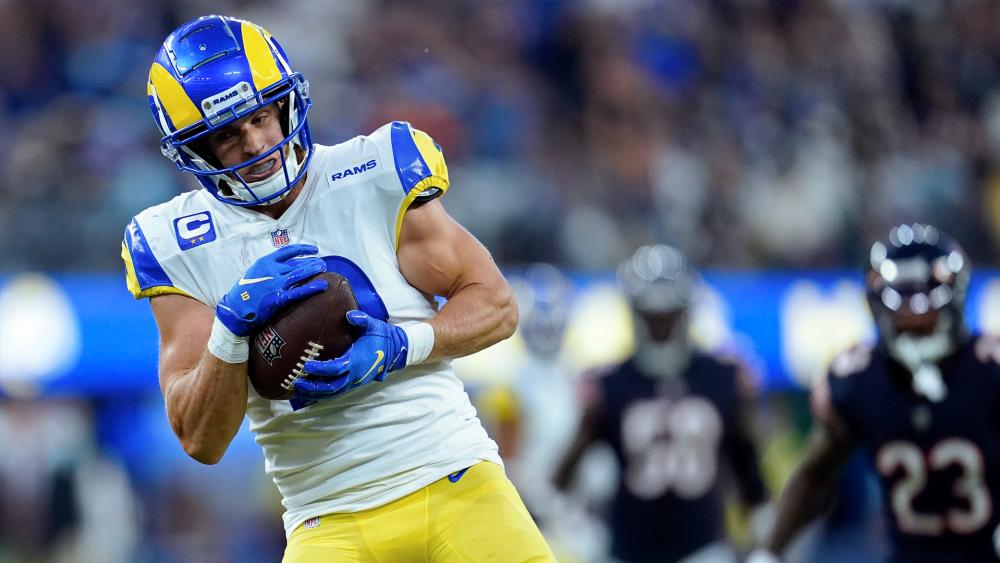 If that was not enough, the 28-year-old became the first Rams player ever with at least 100 receiving yards and a touchdown in the first two games of a season.

During a post-game press conference, Kupp revealed that the players trust each other to walk out on the field and give it all they've got.

"I have a belief in myself and what I can do. I trust in what coach believes in me, what the guys in the receiving room trust that I'll be able to do," he explained. "They're trusting me to be able to play for them and make sure that I'm executing my job. I want to execute my job to the best of my ability and just prepare myself to be able to do that."

Kupp also pointed to his faith, referencing Proverbs 16:9 when asked about the pressure of performing to a certain level.

"Today, the verse that was on my mind was, 'The heart of man chooses his path but the Lord establishes his steps'," Kupp said. "It just gave me so much freedom to go out there and play free, give everything I had and know the results rested in Him."

He added, "It really came down to playing free, playing this game. We have this passion, this belief, this gift that we've been given and I just feel like as a group of guys going out there, we were able to play free."

As he enters his fifth season with the Rams, Kupp says his faith has played an important role throughout his career, especially while recovering from a torn ACL in 2018.

"I needed God," he told CBN in 2019. "I needed to trust in what my faith was. Just my wife and son, being able to push me through this, teammates, the coaching staff, training staff, strength staff. I just had a team around me that encouraged me. It really showed me how important it was to have the people that God has really placed in my life."

Even though he is grateful for the strong support system in his life, Kupp says God will remain his ultimate source of hope and healing.

"At the very basic levels of my life - as a husband, as a father, as a football player, knowing how much of a failure I am at these things, if it wasn't for my faith, if it wasn't for knowing that Christ has told me who I am in His eyes and know that how far short, I fall in all these things, that He's bridged every gap and that He's called me to even greater things," he concluded.

The Rams will play the Tampa Bay Buccaneers at SoFi Stadium in Los Angeles this Sunday. 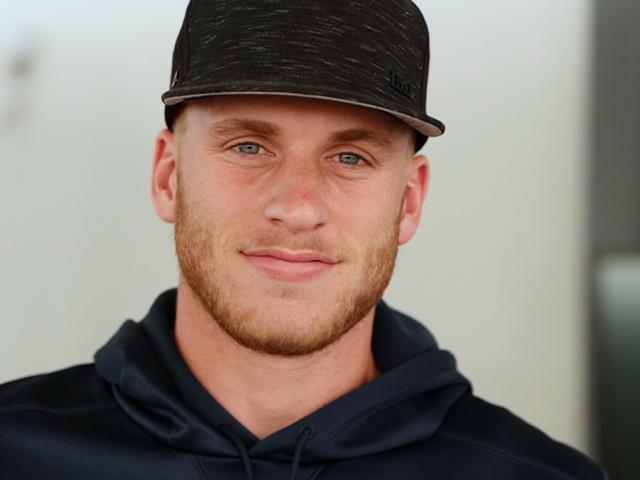